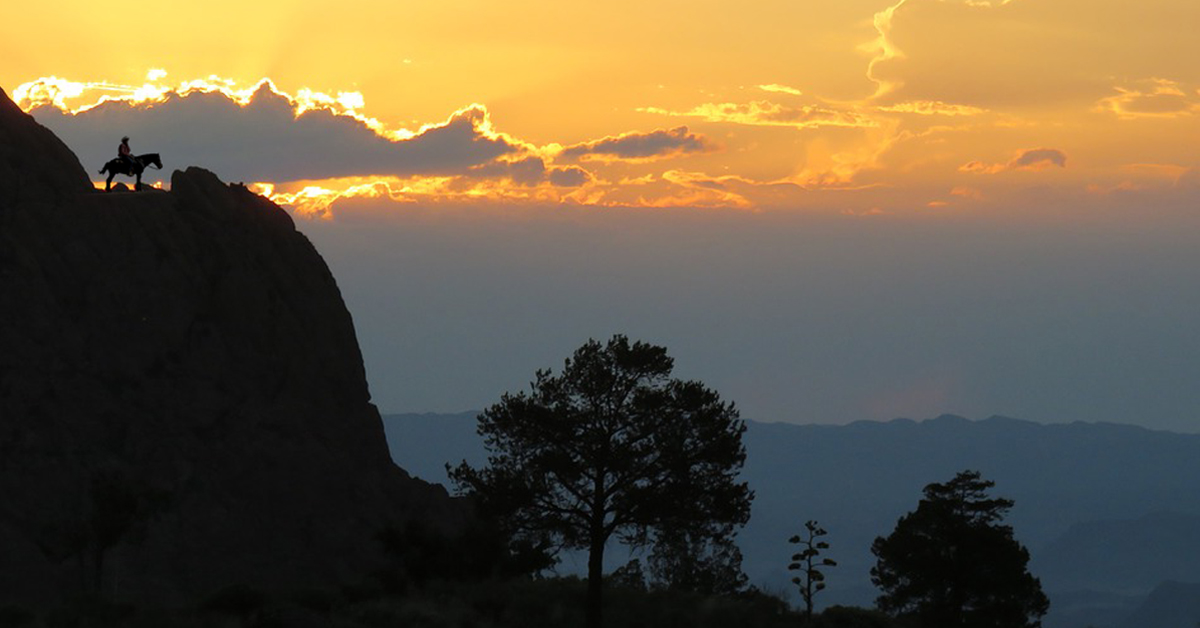 Sometimes a week’s schedule gets tossed out by a little phrase.  In my case this week, it was, “why don’t we just take that shower down and put up some tile?”  It may be “let’s just rip out the carpet and refinish the hardwood,” or it may be in another realm altogether, such as “we could just put some new carburetors on and increase the power.”

I was at church a few weeks ago talking to an older man who has a fully restored ‘57 Chevrolet.  I asked him how he got into working on cars, and he told me a fairly simple story.  His first car was a piece of junk, and needed fixing all the time.  His second car was the same as a friend’s, and they got into tuning them up together.  Eventually he bought a parts car that matched his second car, and was switching engines and transmissions around by the end of high school.  He didn’t learn about cars because he wanted to, but rather because he had to. Those initial experiences grew into some serious knowledge and skill over the next 60 years.

I’ll be the first to admit I’m not a “tile guy,” but this week I find myself doing the tile guy’s job.  The first one I did was because of a leaky shower.  The second was due to some broken pipes, and the third was related to a cracked plastic shower surround.  I became a “tile guy” because I had some tile-work that needed doing.

In Texas, especially in the country, we have a spirit of “I can figure it out.”  We aren’t all tile guys, plumbers, electricians, mechanics, heavy equipment operators, or gardeners, but when we encounter a task that needs to be done and dive in.  They say the hardest part of mowing grass is getting off the couch.  The same goes with any other difficult task that needs to be done.  Even if you don’t know what you’re doing, and don’t have the experience nor skills, if the job has to be done, it must first be started.

This all brings to mind one of my other favorite difficult tasks: Texas independence.  Texas was independent once, a long time ago. We had to be, there was no one to do it for us. We struggled, but we got it done, and handed to our children a spirit of independence.  But for many years we’ve been increasingly stuck with problems that need fixing, handed to us by our federal government.  Do we, right now, have every system in place to replace the federal government with an independent Texas government?  Not by a long stretch.  Do we have experience in setting up an independent nation?  Not for a long time.  Do we even know what kind of problems we’ll face when we get started?  We have a good idea, but the reality is that we don’t know everything for sure.  While there is a viable path to an independence, that path goes through our elected officials in the legislature, not through the people of Texas directly.   Although more than 360,000 Texans have pledged to vote for independence, we don’t have a single legislator willing to make the first move. And while we have a lot unknowns working towards Texas independence, what we do know is that the government in Washington isn’t going to fix the major problems that need fixing, for all the money and politicians we throw at it.

So what’s an independent minded Texan to do?  If the problem is politics, not people, then people have to get off the proverbial couch and get involved in politics.  I’ve never run for office, never organized a community meeting, never spoken at a town hall, and never even been to a town hall, but I never was a tile guy either.  Although the task at hand is a difficult one, and there are many who will obstruct our progress toward a free and independent Texas, we won’t make a difference by doing nothing or the same old things. Let’s start by starting, and joining the Texas Nationalist Movement is a good place to start. We become independent by doing independent things, whether it’s tile, engines, or politics. If Texans put their mind to it, I believe there’s nothing we can’t do, for all the nay-sayers, if only we just get up and get it done.

In this article:nothing we can't do, texas independence, Texit, TNM