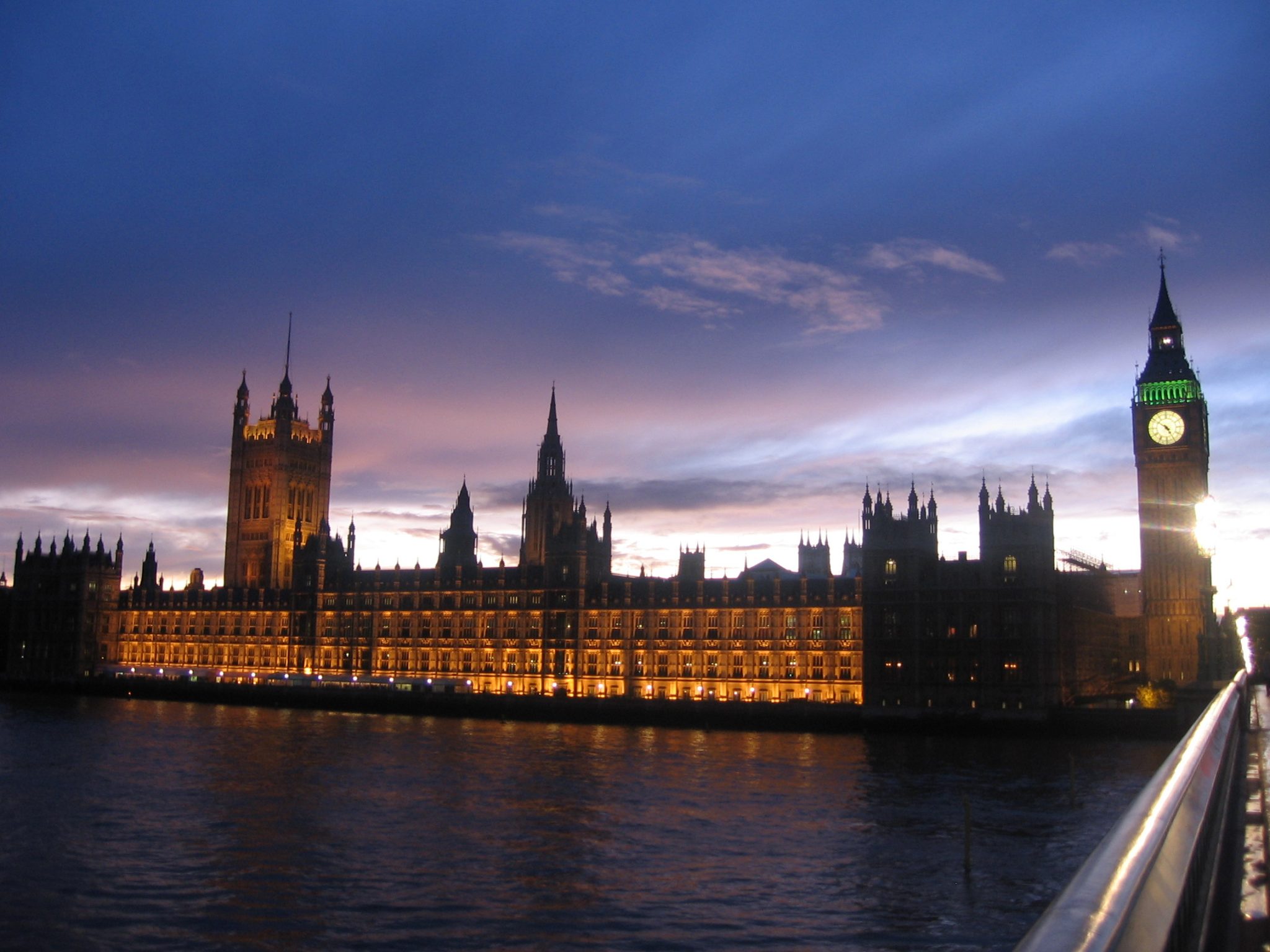 One week ago, the British House of Lords completed a Second Reading debate on the Brexit bill passed by the House of Commons. The upper parliamentary house debated their authority to amend the bill, and even whether they had the power to effectively block the planned break with the European Union.

In an move unprecedented in recent memory, Prime Minister Theresa May sat Monday at the foot of the throne in the House of Lords, presumably to remind the members that they should abide by the will of the people. Nevertheless, some were obstinate regarding their obligation to honor the referendum and the recent vote by the House of Commons. While many have reminded the upper house that they should not thwart the will of the people, Crossbencher Baroness Murphy said “that does not mean Parliament should become the poodle of the people”.

The path to a British exit from the European Union has been a tumultuous one. In 2015, Parliament passed the European Union Referendum Act, which opened the door to a “non-binding” referendum to be held in 2016. After the people overwhelmingly passed the referendum, the British High Court ruled essentially that the will of the people cannot override the will of the sovereign Parliament. Staggeringly, this ruling actually stated that “the judges know nothing about any will of the people except insofar as that will is expressed by an act of Parliament.”

In February, the House of Commons gave its approval authorizing Brexit to begin, but this act is now before the House of Lords. Precedent holds that while the House of Lords can amend legislation passed by the Commons, it would be highly irregular to reject a bill entirely. “Of course the elected chamber has the final say .. but the role of this chamber is to point out where legislation needs amending when we believe mistakes have been made,” said Baroness Altmann.