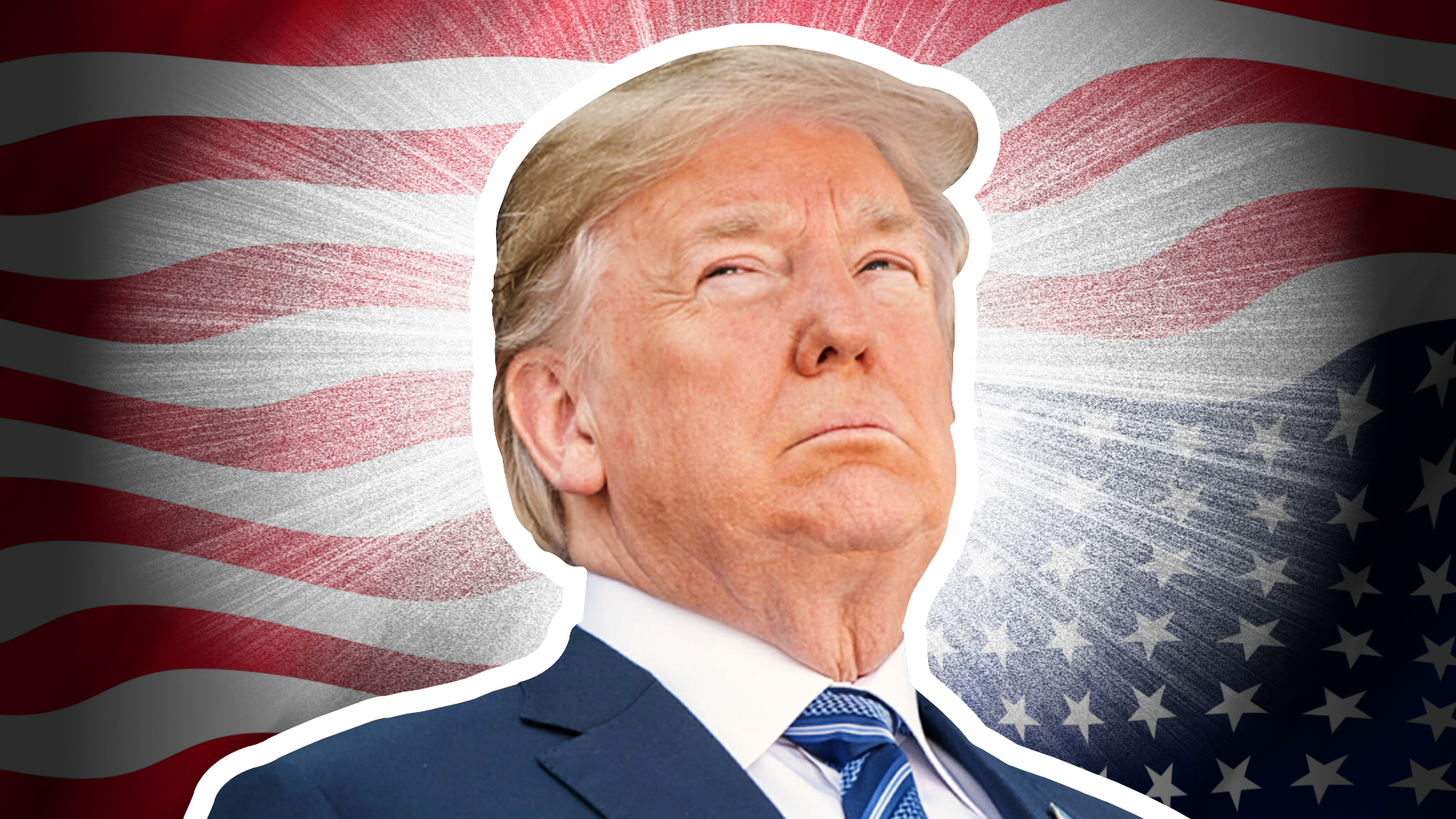 Much to no one’s surprise, former President Donald Trump’s “big announcement” last night was that he’s running for president in 2024.  He’s convinced he can restore America to the “greatness” it had last time he was president.  As Texans, should we be excited?

Donald Trump won Texas by 9 points in 2016 and by 6 points in 2020.  Rural Texans fly their Trump flags to this day, right beside their “Let’s Go Brandon” flags.  When news started leaking that Trump was going to announce his candidacy for 2024, I’m sure many Texans perked up.  Are Texans right to put their political hope in Donald Trump?

Trump wasn’t even done with his long-winded speech before the mainstream media started losing its collective mind.  We’ve covered the left-leaning tendencies of the media before, so no one should be surprised that the typical media outlet report sounded somewhat like this:

“Impeached former President Donald Trump who repeatedly denied the results of the 2020 election, started a deadly riot at the Capitol in a coup attempt, whose influence failed to produce a ‘Red Wave’ in the midterms, whose fascist tendencies are just like Hitler, has decided to run for president again, even though the 2020 results say he’s a loser.”

Everyone has an opinion about Trump.  Personally I like some of his economic policies and results.  I’m not a fan of his basic lack of morality or his tendency to say whatever he thinks.  In last night’s speech he made one outrageous claim after another, all based on the theme of “When I was president, America was the best, and now we’re not.”  I don’t honestly believe that to be true.  Things were moving in directions that generally match my preferences, but it is a gross exaggeration to say that Trump solved all of America’s problems.

Like any politician, Trump made numerous promises in last night’s speech.  Rather than try and report or fact check them all, let’s focus on one that he spoke about at length, the promise to restore election integrity.  Trump’s solution to election integrity is one-day voting with paper ballots in all the states.  On the surface, that sounds great.  In reality, to execute that promise would require federalization of the election process.  It would require taking away election authority from the states.  By federalizing the process, it would open up the precedent for the next regime to make equally radical changes in the opposite direction.  Whether the issue is immigration, economics, or military policy, his answer is to take control and do it his way, by expanding the power of government.

Trump is not a federalist, and he will continue to expand the power and influence of the Federal government to the detriment of the people of Texas.  He seems likely to accomplish some things that are good for Texas in the short term, but these gains will come at the expense of our long term sovereignty.  Trump may have some fiscal and economic policies that will benefit Texas.  He also promotes extreme deficit spending, which will continue to hamper Texas for generations to come.

Trump may in fact make steps toward making “America great again.”  That may be a reasonable goal, but Trump is not for Texas, he’s for America.  “America First” style nationalism is the lite version of “Texas first.”  Texas will benefit from a “great” America, but how much more would we benefit from self governance?  It is only when Texans alone govern Texas that true greatness will be achieved.  It is only when Texas politicians start serving Texas alone that our interests will be protected.

As long as the Federal government continues to expand, under Trump, Biden, or any one else, Texas will continue to suffer.  Texas nationalism is the best way forward.
When it comes to Trump, many Texans are excited to see the self-styled Andrew Jackson try to take on the role of Grover Cleveland as well.  The Trump sideshow is enthralling, to be sure, but don’t lose focus on the goal: full Texas sovereignty.

Do not put your faith in Donald Trump.  Don’t hold out for Ron DeSantis, Ted Cruz, or anyone else either so long as they’re running for president of the United States.  The Federal system is too large, too corrupt, too self-sustaining for any one man or woman to somehow turn it around. Trump couldn’t turn it in four years, and he can’t turn it in four more. The only way forward for Texas is independence.  Only when we leave the dysfunction and its sideshows behind will we make true progress.