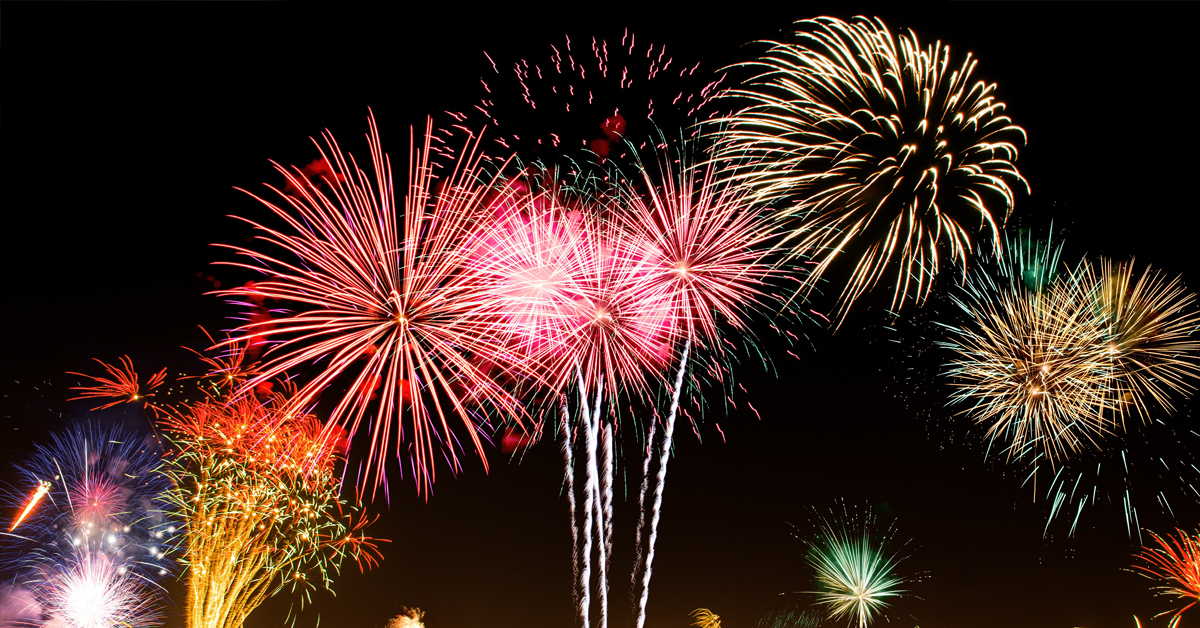 2017 is gone and new year upon us! Texas has had some ups and downs in it’s relationship with Washington (less ups and more downs), and I thought we might take a few moments to look at some of the highlights from this past year.

Texas Regains Land Stolen by Washington on the Red River

After years of fighting the federal government over its seizure of private lands under the jurisdiction of Texas (read about it here: 1, 2, 3, 4), the case was finally settled when Washington announced that it would no longer continue its lawsuit. Sure, evidence and precedent were both on the side of Texas, but that doesn’t necessarily matter to Washington. It’s outrageous that such things are decided by the executive losing interest in violating Texas’ sovereignty rather than Washington respecting its constitutional and treaty obligations, but a win is a win.

In late November, U.S. District Court Judge Lee Yeakel issued an injunction against Texas Senate Bill 8 that banned the procedure known somewhat euphemistically as “dismemberment abortion,” a procedure where a second trimester preborn is torn apart while still alive. Despite the injustice of such a barbaric procedure being allowed to continue, if you follow the U.S. Constitution, the federal court is not actually given authority over non-federal cases… I know! Try not to laugh; it’s been a while since COTUS has actually mattered to Washington. We’ll see what the black-robed oligarchy in the fifth circuit have to say about it.

U.S. District Judge Nelva Gonzales Ramos threw out a softened version of SB 5 this past August. Gonzales says the law is still discriminatory against black and Latino voters, and that Texas “failed to prove that the new law would accommodate such voters going forward.” Putting aside for a moment how deeply insulting and bigoted it is to black and Hispanic Texans to assume that they are incapable of getting their own IDs (as if bars and airports are populated exclusively by whites!), the finding is yet another example of Washington only allowing Texas to have its own laws if it agrees with federal progressive goals. Texas will keep appealing.

In arguing for the passage of the U.S. Constitution in the 1780’s, the U.S. founding fathers believed that the states would be bulwark against the federal government usurping powers not enumerated to it by the Constitution. In the words of Thomas Jefferson, “where powers are assumed which have not been delegated, a nullification of the act is the rightful remedy.” Although there have been successful attempts at nullifying unconstitutional law in the past, nullification has had a spotty record, primarily because of the coercion of Washington. However, in the recent regular legislative session, state Rep. Cecil Bell Jr. offered a workable way to bring nullification back to life in Texas with the Texas Sovereignty Act. Unfortunately, we didn’t get to see it in action as it was killed by the House leadership. Instead, we’re left to continue pretending that it is Washington that allows us a modicum of self-rule, rather than the states that delegate a small amount of sovereignty to the general government in Washington. Welcome to Bizarro America!

In show of consistency for the federal government, Washington continues to pile-on enormous debt. This is is true whether Republicans or Democrats are steering the ship of state. In September, Washington passed the threshold of $20 trillion while under unified Republican government. And now that the Democrats are the ones out of power, instead racking up the debt themselves, they’ve switched to complaining about it. However, in the midst of all this Kabuki theater, the U.S. economy gets closer to hyper-inflation and economic collapse, and there is no longer plan to stop it.

I could go on, but I think the picture is clear. Apart from some good news in restoring Texas’ Red River border, in 2017, Washington further eroded our rights as a state, progressive interests within Texas failed to give us the tools to oppose an imperial federal government, and D.C. is as hell-bent as ever to kill our economy through massive debt. Yet, in Washington’s slide towards suicide, there remains hope. More and more Texans have been waking up to the realization that D.C. cannot be saved, and that Texas independence is the only way to restore prosperity and freedom. May 2018 be the year Texas firmly decides to reclaim the self-determination that was always hers. An overreaching Washington is definitely one old acquaintance that should be forgot.