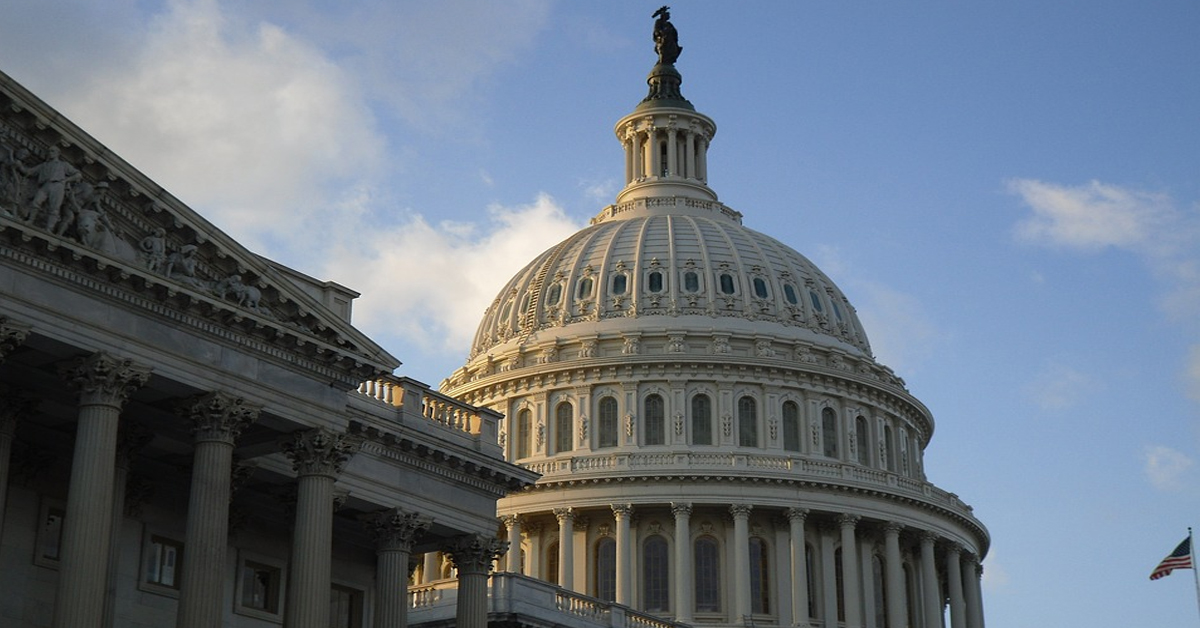 The Republican led House is on verge of passing the GOP tax plan, again! Earlier today, the House passed the bill, but because it was pointed out that “3 provisions in GOP tax bill violate[d] Senate rules,” the House will now have to revote on the bill  this Wednesday. Assuming that all goes according to plan, the bill will then go to the Senate where, despite the absence of John McCain (currently resting because of his brain cancer), it is expected to pass.

According to Erick Erickson on his show yesterday, the scuttlebutt is that Senator Bob Corker will vote “yes” on the bill as a personal favor to the ailing Senator McCain. This, more than any “specific carve-out in the final bill” given to him, was the reason the for Corker switching on his previous “No” vote. And with Corker in-line, the GOP leadership seems confident in the tax bill’s passing and its subsequent signing by President Trump. And no doubt, if only in the hearts of the GOP leadership, somewhere in Washington balloons and fireworks are being readied to celebrate the GOP’s one big legislative accomplishment for the entire year! Now, I like a party as much as anyone, but does this event really deserve celebration?

While there are certainly some good things in this bill, there isn’t anything in it radical enough to save the Union or even get us solidly on that course. At best, you could say it represents baby-steps on the road to restoration, which would be fine if you thought you had the time, which we don’t. As our previous articles have indicated, the U.S. is still facing an existential fiscal crisis in the very near future, propelled by its massive debt; the destructive apparatus of Obamacare is still intact, minus the mandate; and the tax code will still remain fairly complicated and controlling. Most of all, this bill does nothing to cut spending, without which we might as well get started writing the eulogy for the Union.

The fact of the matter is this bill falls far short of the ostentatious promises of the GOP, and what they said they would do if they had the unified government they now possess. Also, with recent political events in Alabama making it almost impossible for the GOP to get anything good passed in the final year before they likely lose control of both houses of Congress, it’s so pathetic that they couldn’t have passed anything better! Considering that so much is on the line, it’s ridiculous that the GOP have so little to show for an entire year of legislative effort! The whole thing has the feel of a popular band’s farewell concert being held in piano bar when you were promised a stadium; it’s bad enough to know the band’s breaking up, but the fact that they’re going out with a whimper as opposed to bang is the unsweetened chocolate on top of a sad sundae.

I just hope that the people of Texas will get the message that looking for a savior, America-Man (if you will), to rescue them from Washington is the essence of stupidity: doing the same thing and expecting a different result. When the Democrats return in 2019, highly motivated to bring down Trump and undermine his agenda, hopefully then we’ll have firmly decided to solve our own problems, as Texans, and no longer as serfs of an American super-state.