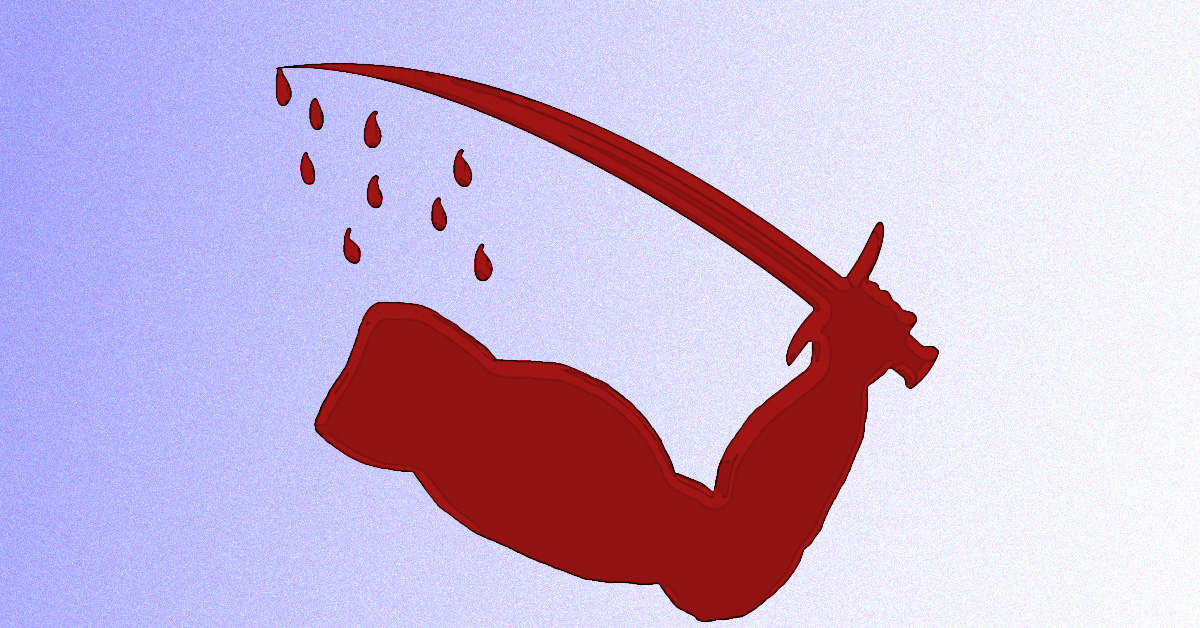 Most true Texans know that March 2, 1836 is when Texas officially declared independence from Mexico.  Did you know there was a Texas independence declaration in Goliad nearly 4 months prior?

The Goliad Declaration of Independence was a document signed on December 20, 1835, by a group of Texas colonists in the town of Goliad, located about 100 miles southeast of San Antonio. The Declaration was a response to the growing tensions between the colonists and the Mexican government, which had recently passed a series of oppressive laws and decrees restricting the rights and freedoms of the colonists.

The Declaration, written by George Childress, a lawyer and former member of the Tennessee legislature, declared that the colonists were “resolved to die rather than live as slaves” and that they were “determined to sever all political connection with the Mexican government.” It also called for the establishment of an independent Republic of Texas, with its own government, laws, and constitution. The Declaration was signed by 92 men who were eager to break free from Mexican rule and establish an independent nation.

Among the signatories were several prominent figures in the Texas Revolution, including James Fannin, who would later be killed in the Goliad Massacre, and William B. Travis, who would become a hero of the Alamo. The Declaration was met with mixed reactions from the other colonists. Some saw it as a brave and necessary step towards independence, while others were more hesitant, fearing that it would lead to war and violence. In the end, however, the Declaration would prove to be a pivotal moment in the history of Texas, as it marked the beginning of the fight for independence from Mexico.

One of the most iconic symbols of the Texas Revolution was the “bloody arm flag,” which was flown by the Texan rebels during their struggle for independence. The flag, which featured a white field with a red arm holding a sword, was adopted by the Texan army as their official banner in the early days of the revolution. The origin of the flag is somewhat shrouded in mystery, but it is believed to have been designed by Dr. James Long, a physician and revolutionary leader who was active in the early stages of the conflict. According to legend, Long was inspired to create the flag after seeing a similar design on a banner in the town of Goliad. The bloody arm flag became a powerful symbol of the Texan struggle for independence, and it was widely used by the rebels during the early stages of the conflict. The flag was flown at the Alamo, where it was seen by thousands of people, and it became a rallying point for the Texan cause.

In the end, the efforts of the Texan rebels were successful, and on March 2, 1836, the Republic of Texas was officially established. The bloody arm flag continued to be used as the official banner of the new republic, and it remains an important symbol of the struggle for independence in Texas to this day. Though the road to independence was difficult and fraught with danger, the Texans persevered and ultimately achieved their goal of establishing an independent nation.

The Goliad Declaration of Independence and the “bloody arm flag” are powerful symbols of the initial struggle for independence in Texas, and they continue to inspire modern-day supporters of the Texit movement.

In the face of oppressive laws and decrees from the Mexican government, a group of courageous Texas colonists stood up and declared their determination to live as free people, declaring that they were “resolved to die rather than live as slaves.” This bold declaration signed by 92 brave men marked the beginning of the fight for independence from Mexico, setting in motion a series of events that would ultimately lead to the establishment of the Republic of Texas on March 2, 1836. The “bloody arm flag,” with its powerful image of a red arm holding a sword, became a rallying point for the Texan cause, and it was flown by the rebels as they fought for independence.