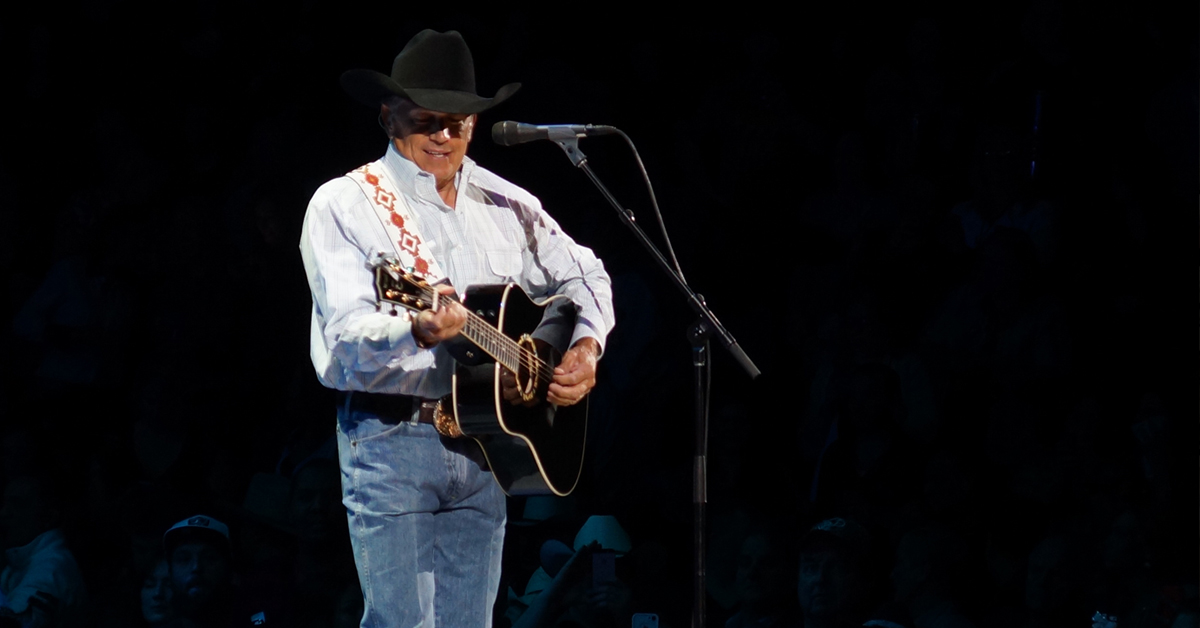 In a break from the disappointing atmosphere of national government and the political machine in Austin, I thought we’d take a break to spend a moment on one of the lighter parts of the 2017 legislative session: the naming of Texas country music star George Strait as Texas State Musician for 2017.

Although, according to an article from mySA, It won’t be official until Thursday, I doubt there will be few that would disagree that such accolades have been long overdue. Given the title the “King of Country” for his record of near 60 hit singles, easily beating out any other country performer, George Strait is as prolific as any big Texas musical act.

A current San Antonio resident, George Strait often drew on his home of Texas for inspiration. Whether “Amarillo by Morning,” “Does Fort Worth Ever Cross Your Mind,” or the ever popular “All My Exes Live in Texas,” Texas seems to be in George’s blood.

Even though Texas has many talented performers and artists, both past and present, George Strait stands apart for his longevity as a popular musician. He deserves this honor; he is a Texas national treasure, part of the rich cultural tapestry that makes Texas great!