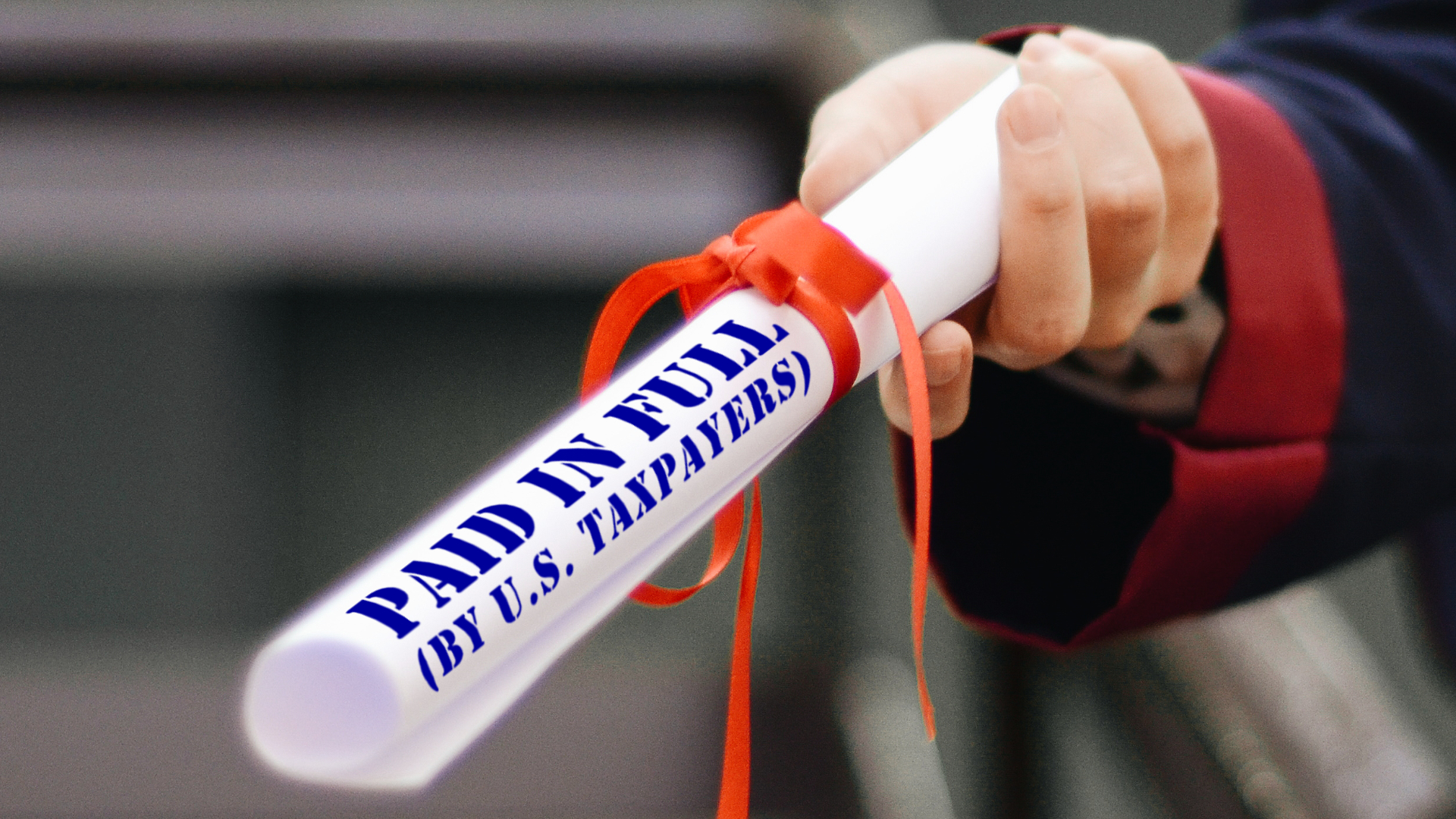 All the news today is about President Biden’s executive order providing a measure of student loan forgiveness.  The blue side exploded with joy while the red side exploded with anger.  The perceptive Texans better pay attention to what really happened: the flick of the pen.

“With the flick of a pen, President Biden has taken a giant step forward in addressing the student debt crisis by canceling significant amounts of student debt for millions of borrowers,” Chuck Schumer and Elizabeth Warren said in a joint statement.

It is easy to predict  that both the red side and blue side will go nuts over this for a few news cycles fussing at each other, claiming victory, claiming disaster, perpetuating the general dysfunction.  The move will be hailed as both financial salvation and financial irresponsibility.

I predict neither side will acknowledge that presidents going back to at least George Bush have abused the “flick of a pen.”  While executive orders are a legitimate function of the elected president, the practice of redefining law via executive order seems to be a more recent phenomenon.  People will argue over who pays student debt, whether it’s “right” or “wrong” for it to be forgiven and so forth. Really we must acknowledge that the dysfunction starts at a level far above that, at a time way before today, when Congress began to fail to make meaningful changes to law.  Representative law-making has been replaced by the “flick of the pen.”

Don’t fall for the red versus blue. It’s time to declare independence from all that and start over. The next “flick of the pen” needs to be on a Declaration of Independence for the Republic of Texas.

While you’re free to personally rejoice or lament the financial outcome of today’s particular executive overreach, I hope you’ll join with those of us who have a vision for a free Texas where the rule of law is stronger than the executive “flick of a pen.”