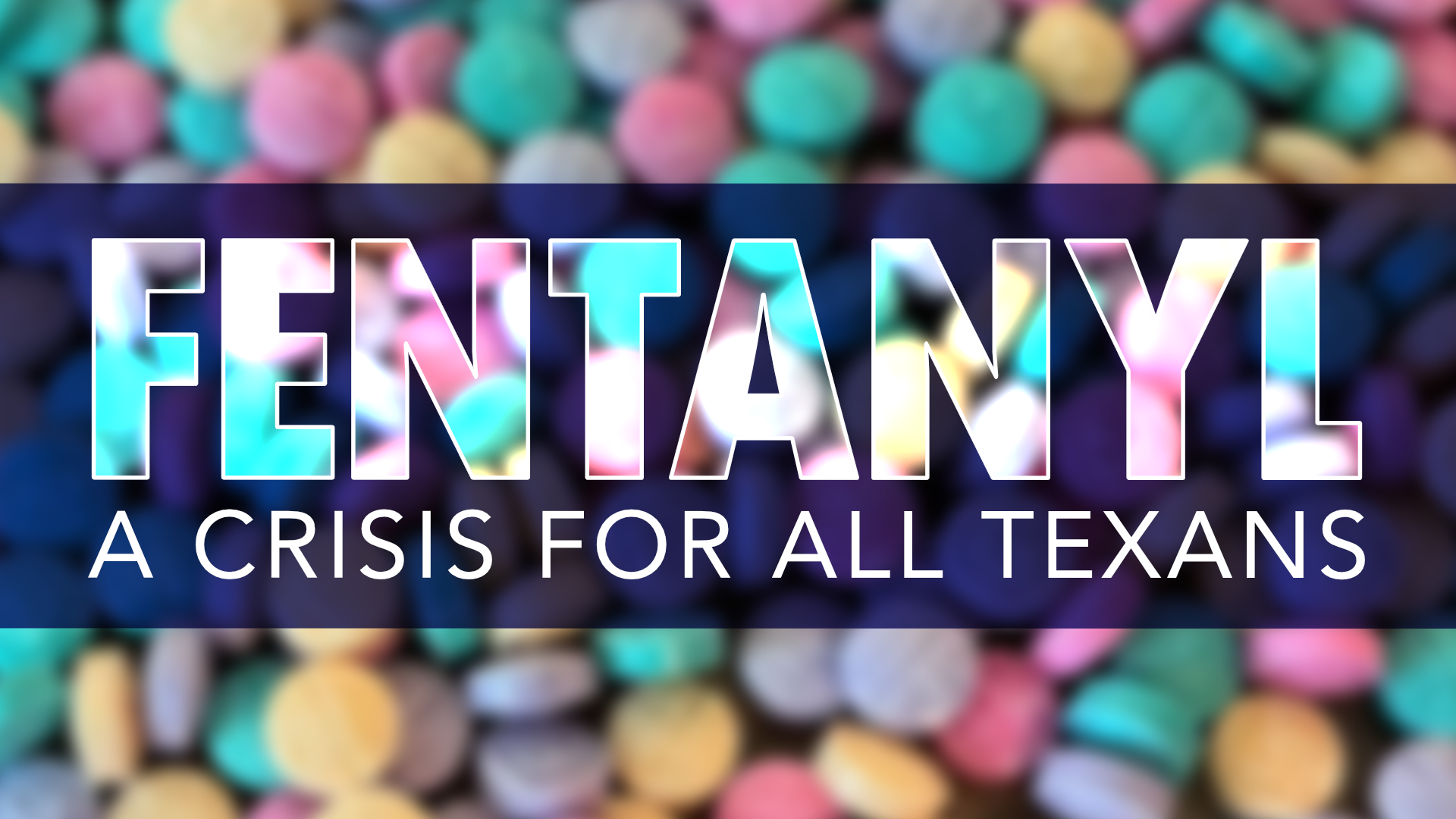 As fentanyl busts dominate the news cycle and as deaths continue to rise, Governor Abbott has changed his mind about simple at-home tests for the drug.  Will legal at-home testing turn the tide in the Fentanyl crisis?

News broke today about a fentanyl bust in Robstown, near Corpus Christi, described as the “largest amount of liquid fentanyl ever seized in the USA”.  While three gallons doesn’t inherently sound like much, the seizure represents around 5.7 million potentially fatal doses of the powerful synthetic opioid.  Similar stories from the recent news talk about seizures of “28,000 fentanyl pills” and on and on it goes.

So what is Texas  to do?  Make fentanyl illegal?  It already is. Try and stop the drugs at the border?  Operation Lone Star on top of existing law enforcement already diligently tries to catch the drug runners.

Governor Abbott has proposed several changes to Texas law, should the legislature take action to address the crisis.  First, he’s proposed re-classifying fentanyl-related deaths as “poisoning” rather than as an overdose. This is based on the data showing that many overdose deaths occur when people take drugs that are laced with fentanyl, not from people intentionally taking fentanyl itself.  This re-classification would allow for longer sentences for those convicted of selling fentanyl-laced drugs.

Next, he’s proposed increasing the availability of anti-overdose drugs, primarily Naloxone.  Inherently, it seems like regular supply and demand might increase the availability of Naloxone, particularly since it’s available over the counter at places like Walgreens.  It remains to be seen how the legislature can help.

Finally, in a reversal of his previous positions, Abbott is calling for the legalization of fentanyl test strips.  These simple at-home tests are currently restricted as “drug paraphernalia” and put the user at risk of a class C misdemeanor.  The tests may be used to detect the presence of fentanyl in other drugs.  Given that so many fentanyl overdoses are unintentional, when the user intends to take another drug but ingests fentanyl instead, the availability of test strips has been encouraged by harm-reduction groups for many years.

“I was not in favor of [legalization of fentanyl test strips] last session,” Abbott said. When it came down to it, the chance that some users would take advantage of fentanyl test strips to consume greater quantities of “safe” drugs was outweighed by the risks associated with unintentional fentanyl overdose. Again, it will be up to the legislature to take action for any changes to take effect.

The Texian Partisan is primarily interested in the political and cultural independence of Texas, not in illegal drugs per se, but it’s easy to see that Texas is worse off due to increased fentanyl traffic.  We extend our sympathy to those who have been impacted personally by the opioid crisis.  We continue with skepticism that the Federal government will do anything remotely functional or meaningful to help.  Politically, this issue falls in the category of things the legislature could address if they wanted to, just like our issue of Texit.  Regardless of your political persuasion, it is for the good of the people of the state of Texas and the future independent Texas to solve the challenge presented by the flow of fentanyl over the Southern border. God bless those who are fighting this scourge, and those for whom it has taken a toll, and God bless Texas.

In this article:featured, fentanyl