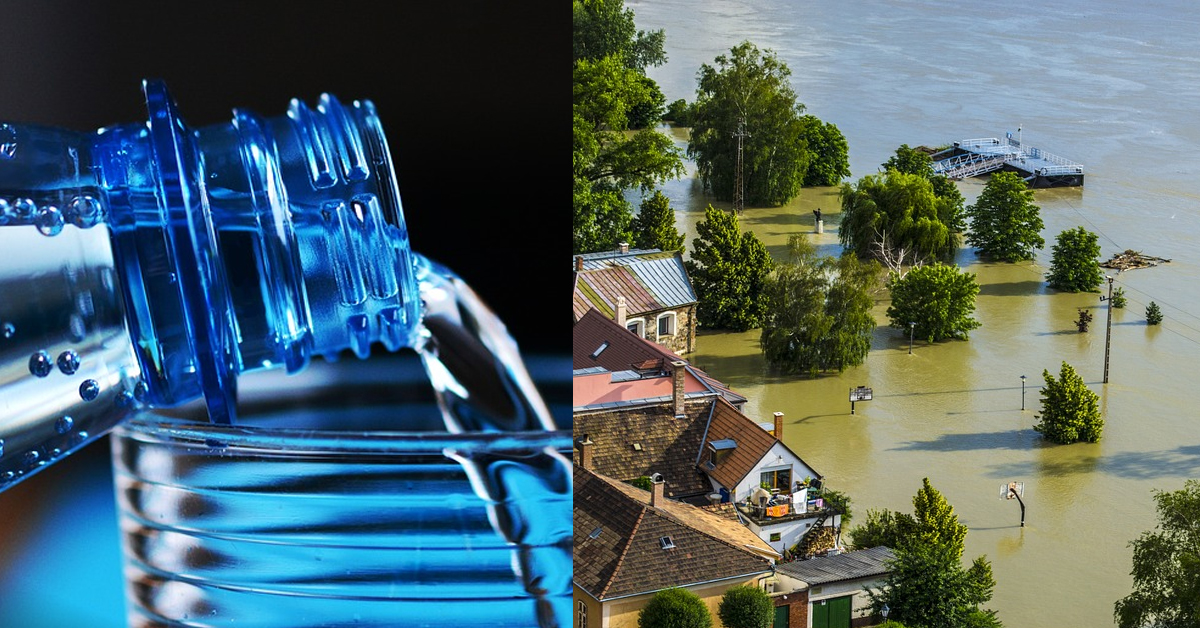 In response to the devastation of Texas communities near the gulf coast, many in Texas have mobilized to rescue and get supplies to those affected, still in the wake of Hurricane Harvey. Companies, charities, even individual Texans have loaded up and headed out to offer assistance.

Although there are many examples of aid getting to the needy and in an appropriate time, there are also some strange reports of interference in distribution by the federal government. On social media, reports are surfacing about federal officials denying individual efforts to get water to those that need it. A source in Orange Texas reported last night, “We were going to get a boat load of water [out to hurricane victims] brought to us by the Cajun Navy, but our stupid government officials wouldn’t let them!”

We are reaching out to those affected and will bring you more information as this story develops.