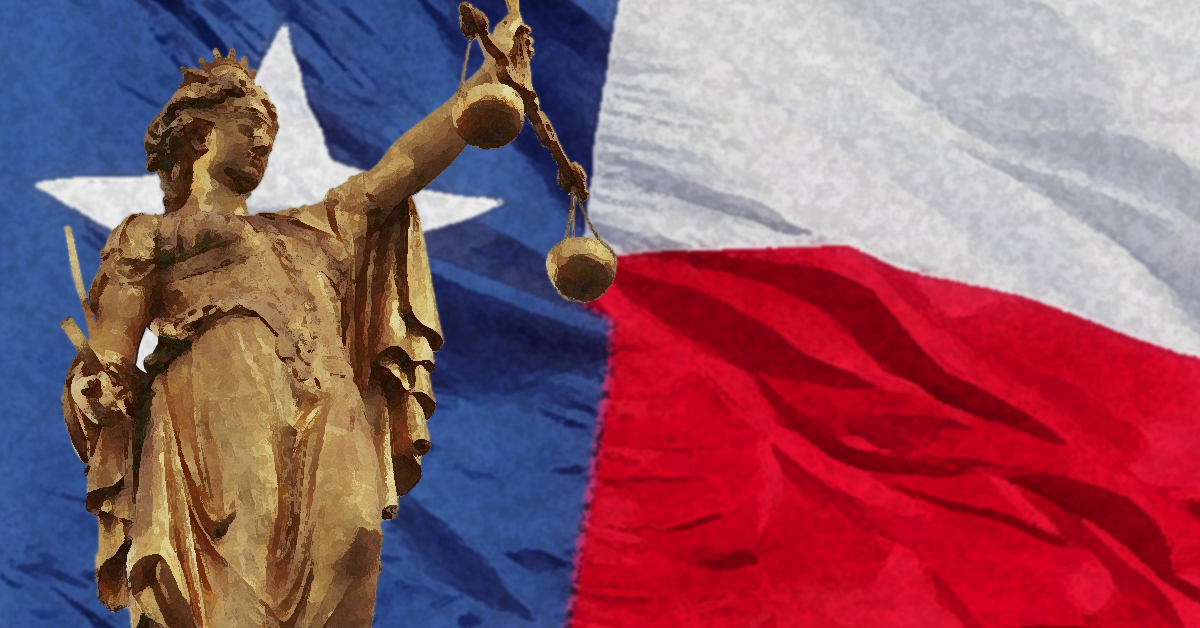 In a likely effort to preempt a lengthy legal battle involving a newly passed Texas law, Texas made an appeal to a federal court to have their law declared constitutional. That effort has, for the time being, failed.

According to an article from Reuters, U.S. District Court Judge Sam Sparks dismissed an “effort by Texas to have a law that would punish so-called sanctuary cities be declared constitutional ahead of the measure taking effect next month.” And while the case was dismissed without prejudice, it still means you can add this to the growing list of Texas laws that will face lengthy litigation in U.S. federal courts.

While it is unsurprising that Texas should expect a legal battle on an issue that many find controversial, and their attempt to head such a challenge off at the pass was certainly proactive, there was little doubt that this law was going to see its day in court. However, the reason for the impending litigation is more a political one than one of legality. Leaving aside the particulars of the case and any other considerations about what constitutes humane treatment for those in country without permission, just dealing with it in a legal sense, it is difficult to understand how a law that reinforces federal law by cracking down on those local governments that stand in open defiance to it could in any sense be unconstitutional. Even if you believe in open borders and oppose such a law, it would seem difficult to argue that anti-sanctuary cities law stands in violation of any constitutional provision. However, in the Union of today, the rule of law and the constitutionality of any particular piece of legislation is very much in the judicial eye of the beholder, rather than in intent of the legislator or the will of the people.

Whether you are for or against this particular law, all Texans should be concerned with the pattern of subjective adjudication in the Union. The bottom line is that Texas will never be allowed to govern herself as long as her people insist on staying with corrupt federal system that, despite the efforts of our politicians, will never be returned to the limited system of government it was intended to be. Laws, though constitutional by any objective standard, will continue to be challenged and struck down as long as they don’t fit the political biases of progressive federal judges.

If Texas were to reclaim her independence, if she didn’t have to defer to a Washington that doesn’t necessarily have the best interests of Texas in mind, I have little doubt that Texas could find a better solution to the illegal immigration crisis that both keeps with the rule of law and strikes a balance for humanitarian considerations. However, we will never be able to implement such solutions while D.C. pulls the strings.