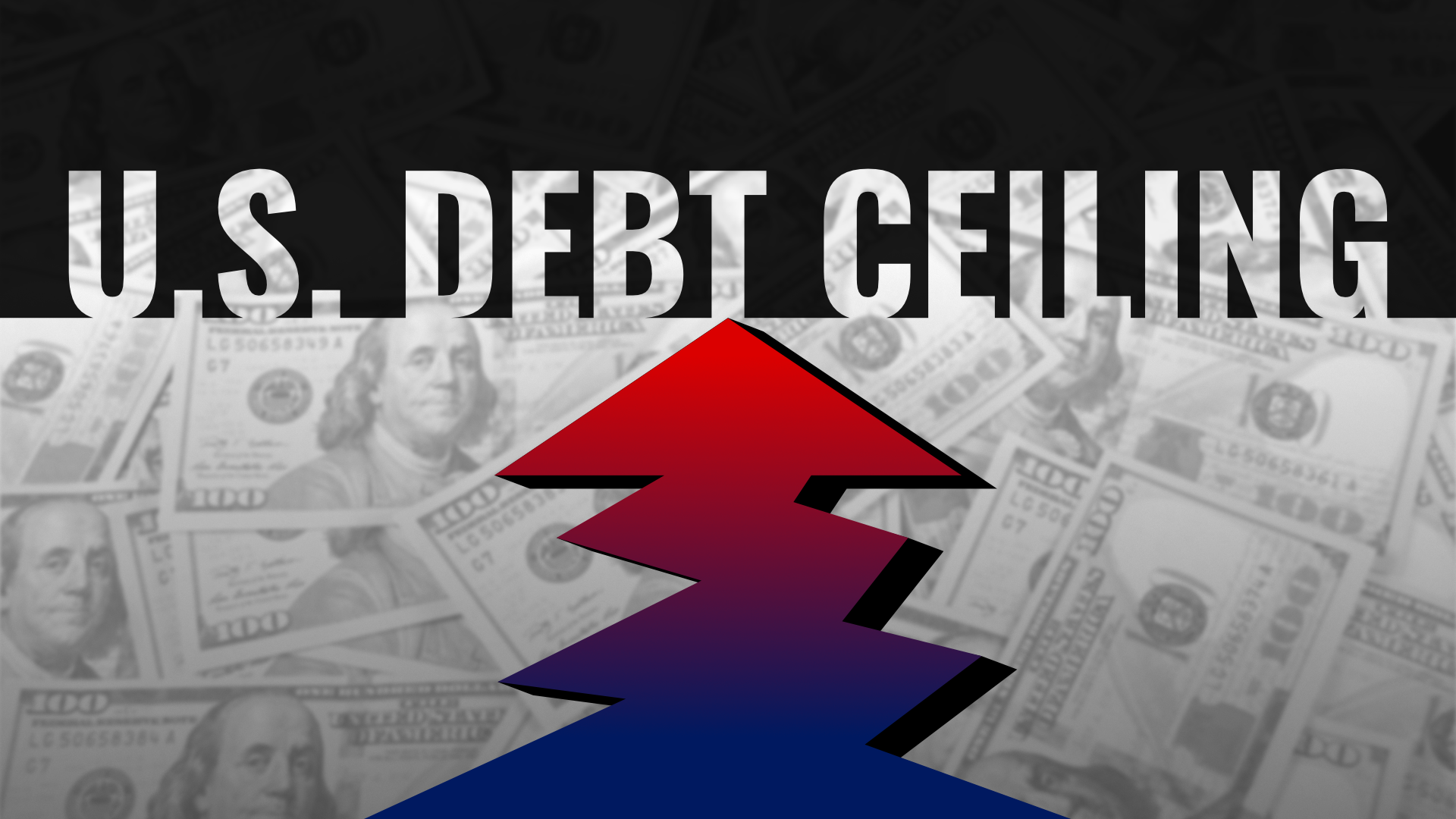 The Federal Government reached its 31.4 trillion dollar borrowing limit Thursday.  Texas on the other hand has a balanced budget requirement in its constitution and has a 30 billion dollar surplus this year.

I love doing detailed analysis and nuanced arguments, but this topic doesn’t require it.  Here’s the truth: Since 1960 Congress has raised the debt ceiling 49 times under Republican presidents and 29 times under Democratic ones.

Regardless of which team is driving the bus, the US Federal Government is incapable of staying within its spending limits.

With this track record of failure, what business does the Federal Government have overseeing Texas, which is by itself the 9th largest economy in the world?  Texas has proven that it can maintain a balanced budget, because we care about fiscal responsibility.

It is just that simple.  Federal debt accumulation is out of control.  Texas deserves better, and we’ve proven that we can do better on our own.

The people of Texas deserve a vote on Texit, as that’s the only way we’ll ever influence the ever-growing uniparty Federal government and their future-killing debt.

Indicate your support for a Texit vote NOW!