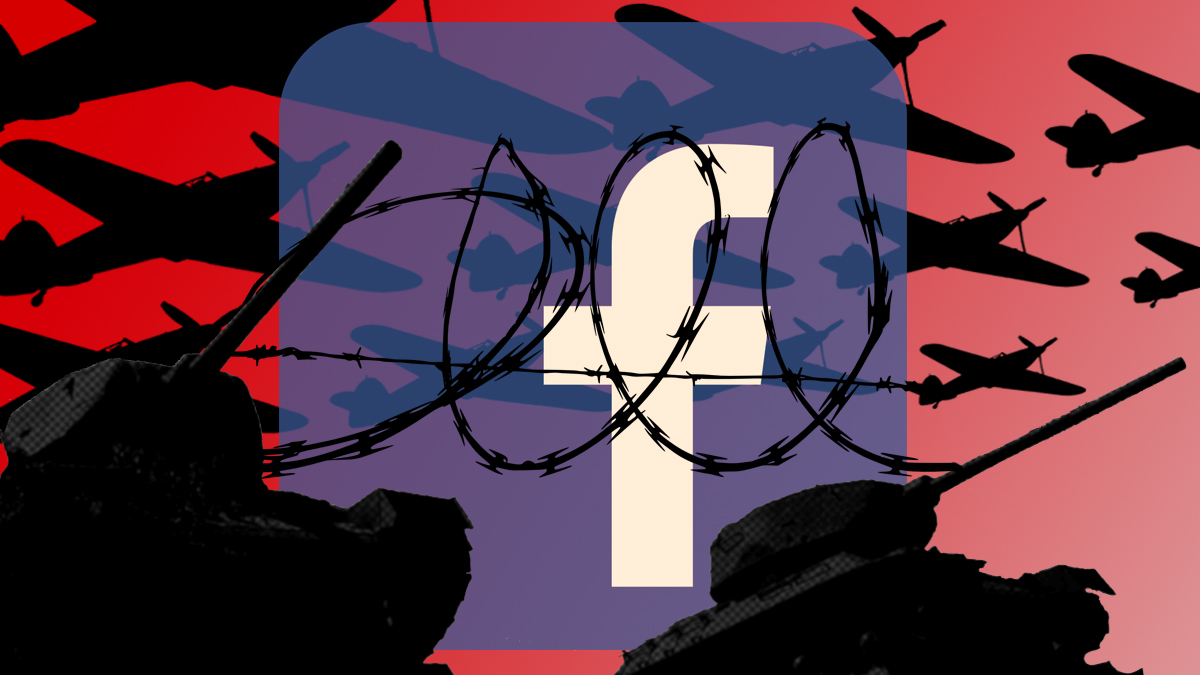 Facebook has opened what they are calling a “war room,” with the goal of stopping “the spread of misinformation and propaganda.”

The so-called “war room” is a center of employees who have expertise in areas such as engineering, data, and threat investigation, responsible for monitoring what has been termed “malicious political content.” These 20 teams are then tasked with shutting down these “bad actors trying to confuse or manipulate public debate.” Though not limited to this, a primary focus for the teams is the U.S. mid-term elections.

Despite Facebook’s stated intentions, the existence of such a group has raised some questions. First, FB’s use of military terms to describe this function begs the question: “Who’s side are they on? Who’s the enemy?” Facebook has a checkered past of favoring its more progressive clientele over others, to the point of suppressing the posts of more conservative users. And while Facebook likes to site examples that most could agree are objectively “fake-news,” such as stopping posts giving the wrong date for an election, who can be sure that they aren’t also up to their old tricks of suppressing right of center views along with actual fake news?

Also, of concern is how Facebook is increasingly moving from neutral platform to publisher. As a platform, Facebook is not responsible for the content put out on it, but as a publisher, it would be, and not in the way FB would like. When Zuckerberg admitted before congress that FB was answerable for content, he may have opened up his company to massive litigation because, As Ben Shapiro of the Daily Wire put it:

You can’t sue AT&T if somebody slanders you on a telephone call carried by their satellites. But that’s not the case with publishers. Publishers are responsible for the content that is added to their platforms.

The longer FB continues to police content on it’s “platform,” the more it subjects itself to “hundreds of millions of dollars in legal liability.” It’s new “war room” is only the latest example of the platform’s transformation into a publisher.

Only time will tell how Facebook will affect the election. Will the new “war room” police fake news from the left with the same vigor that they police the right’s fake news? Will they just pick on smaller outfits, serving as a guardian of the established media, or will they hold content accountable regardless of the source? Well, considering their track record and the massive task, don’t get your hopes up too high.