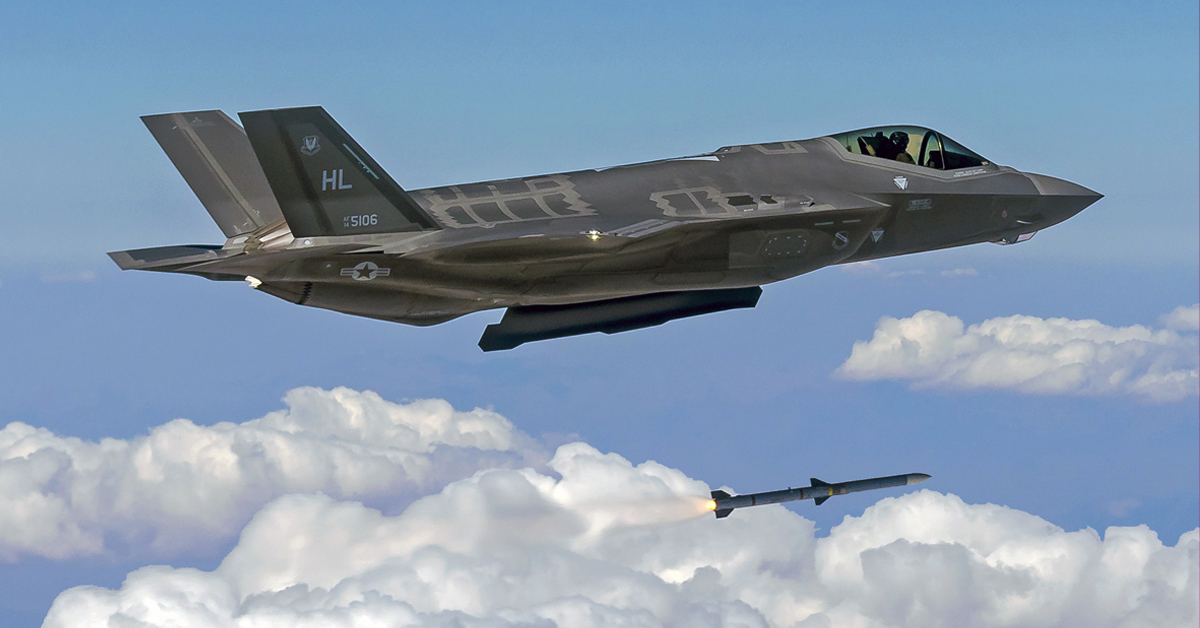 On April 5th, President Donald Trump unilaterally ordered a missile strike on Syria. And, in an increasingly common tradition for American presidents, the military action was neither executed with the consent of congress, nor was it in response to any attack on the United States. While lobbing a few projectiles from afar seemed the limit of this particular action, and even though the media and general public have moved on to other things, because the ongoing illegal use of war-making powers by the executive branch represents one of the greatest ways Washington is destroying limited government in America, this topic still merits examination.

The first thing we should consider is “What is an act of war?” While some definition may quibble over details that don’t necessarily hold for all instances, such as whether it is required that such an act be done to provoke a larger engagement, it’s generally understood to be a military attack by one sovereign country against another. President Franklin Roosevelt, the last U.S. President to call for a declaration of war, rightly cited that the attack on Pearl Harbor created an ongoing state of war between the United States and the Empire of Japan, and few reasonable Americans would object to Roosevelt’s categorization. Such events always seem obvious for what they are when the U.S. is the target. But what if the perpetrator is the U.S. and the target is… let’s say… Syria? For some reason, this reversal makes the previously clear definition seem a bit more muddled, at least in the body politic and in the minds of some Americans.

Over the years, there have been those that have tried to convince us that there exists lesser offensive-actions that can be legally taken by a president while using erstwhile war-powers in pursuit of foreign policy objectives. They sometimes call them police actions or punitivemeasures. However, the Constitution doesn’t define lesser offensive actions apart from war, and neither does it state that such actions can be taken unilaterally by an executive. Article I, Section 8 of the United States Constitution grants the Congress alone the authority to “To declare War,” and Article II section 2 grants the President only the authority to serve as “Commander in Chief” once a war is declared. Consequentially, the Constitution give us no other alternative than to call a spade a spade. The defenders of unilateral executive war-making, those that insist that “It’s not a war! We’re just bombing people,” their line of reasoning simply does not hold out. Ultimately, there remains no reason to distinguish the recent US strike on Syria from any other act of war, and such an action remains unconstitutional for a President to take without first receiving congressional authorization.

In an attempt to gloss over the constitutional conundrum, and consistent with the trend of Presidents over the last 50 years, Trump cited the 1973 War Powers Resolution as giving him authority for his actions.  This resolution, in theory, requires the President to seek the approval of Congress within 60-90 days of taking military action, and be prepared to withdraw if approval isn’t granted. However, this badly written act is in reality a blatant affront to the intent of the Constitution, as it confers broad authority to the President to conceive and carry out attacks without the involvement of the representatives of the States and People. In practice, the law exists as a massive loophole, allowing presidents to merely notify congress that they are engaged in hostilities. As long as they are in and out quickly, they never have to ask permission.  And thanks to President Obama and his military actions in Libya, even that 60-90 days requirement was successfully ignored with no real consequences, and it remains to be seen what WPR is good for. It’s merely a veneer of legitimacy that neither limits the president’s actions, nor conforms to the Constitution.

Adding to the ridiculousness of the penchant presidents and congresses for doing end-runs around the Constitution is how the government will afterwards complain that they still don’t have enough power. Though the War Powers resolution illegally grants the President war-making powers otherwise denied him in the Constitution, ironically, Presidents over the past 45 years have oft claimed that the act artificially limits their natural constitutional jurisdiction as Commander in Chief.

Still smarting from life under one monarch and not wishing to replicate the same problem on this continent, the founding fathers were crystal clear about their apprehension of an executive having the power to wage war without the consent of the people. James Madison stated:

The executive has no right, in any case, to decide the question, whether there is or is not cause for declaring war.

George Washington, the one person in America that might’ve been able to pull off being a king (had he been less principled), he too, agreed that the executive does not have the powers that President Trump exercised in Syria:

The constitution vests the power of declaring war in Congress; therefore no offensive expedition of importance can be undertaken until after they shall have deliberated upon the subject and authorized such a measure.

While these constitutional principles have been repeatedly violated by presidents like Truman, Johnson, Obama, and now Trump, those words seem pretty clear, coming from the two people that really ought to know! And even if we hold that Trump’s attack had sound reasoning with just aims, that still doesn’t explain why such an operation must violate the Constitution. If the U.S. wants to give it’s president war-making powers along the lines of the War Powers resolution, there’s a constitutional amendment process provided to do that. However, it seems that the federal government would rather go on violating the charter of Liberty from which it draws own authority (think about that one) than do things legitimately.

While many Americans hold Trump’s action justified through some vague notion that Syria is bad, Trump’s motivations and Syria’s culpability aside, an unprovoked attack on a foreign nation is a very dangerous example for the U.S. to set. This undeclared war-action in Syria is just another reminder that the federal government effectively has no limits when those in charge don’t want it to have limits. And since the states rarely do their job to keep Washington in check, there’s no reason to suspect things will not progressively get worse.

Texans need to recognize that the Constitution no longer exists as a compact between the people and their government: Washington has long since outgrown any real check on its power. The Union as envisioned by the founders is effectively dead, and the thing that’s supplanted it is just as illegitimate as if it were the government from a coup d’etat. What loyalty Texas owed to the Union has been nullified. It’s time Texas unchain itself from this continental corpse and revive the principles of spirit of ’76 in our own republic. Let Washington pursue its folly alone.