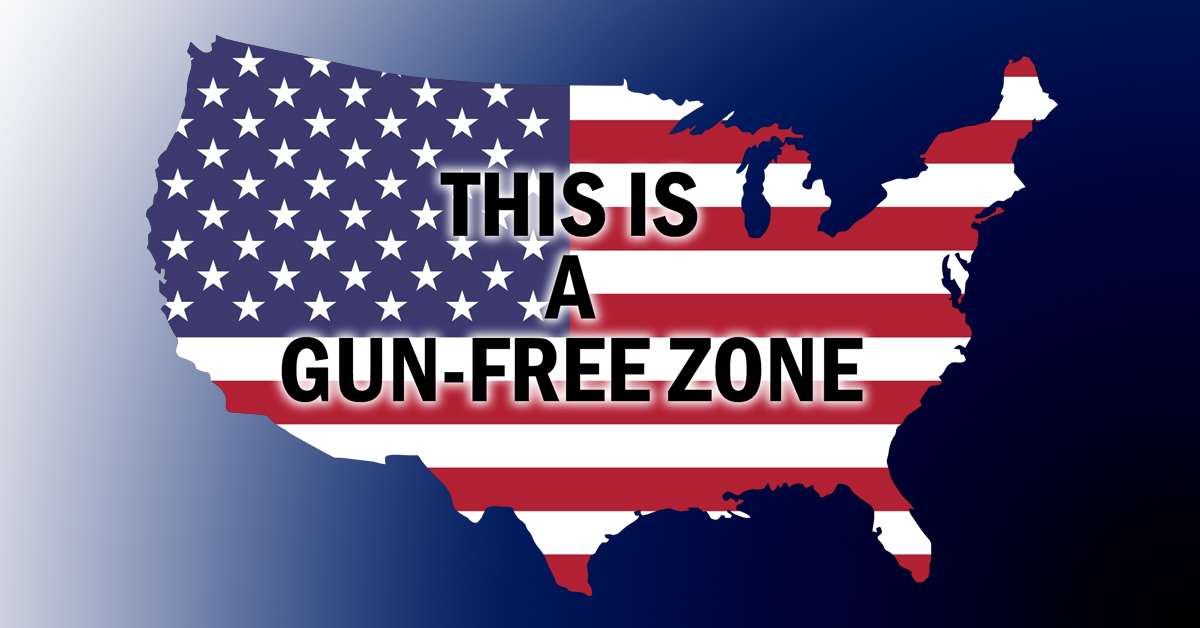 In the aftermath of the Florida shooting, political interests and their allies in the media are swooping in to take advantage of the situation, and the usual patterns reemerge to have yet another go at gun-rights. The media begins their pitch using false or misleading information or statistics that are passed-off as legitimate, “survivors” are put out front as experts so as to avoid debate, the solutions presented (if any) are purposely vague so as to maximize support, the arguments are couched in the language of emotion and moral imperatives, and of course Jimmy Kimmel cries… again! And the goal of all this is to create unstoppable political momentum that will only end with the federal government taking away our right to bear arms.

Say what you want about the anti-gun crowd’s goals, you must admit that what they are doing, at least in terms of getting what they want, is very smart. First, most of the media are de-facto left-wing advocates, so their platform for making this argument is huge. The vagueness of the argument is countermeasure against you realizing the full scope of what they intend to do. To say, “We have to do something, for the children!” carries a lot of moral capital, and it creates less resistance than just saying, “We need the ATF go to each home in America and confiscate your firearms!” It also has the added advantage of a weighted moral argument; if you oppose whatever solution they decide to pour into the word “something,” then you are a morally benighted person who just wants people to die. What politician or advocate wants sound-bites out there that came from the “Have you stopped beating your wife” school of questioning? And, of course, there’s the time-honored practice of selecting as the carrier of the message victims, children, and other such spokespersons for which disagreeing with is extremely impolitic. Absolutely brilliant! After all, how do you explain to an understandably emotional teenage survivor that their experience, while tragic, couldn’t have been prevented with anything less than draconian imposition on Liberty, and say it without coming off as a jerk? Good luck!

To the end of presenting an unassailable mouthpiece for their cause, CNN is currently promoting “Stand Up: The Students of Stoneman Douglas Demand Action” on February 21st. During this televised “town hall,” don’t expect to hear any mention of falling gun crime-rates [without any additional gun regulation], extremely low gun-crimes among legal gun owners, how guns help prevent criminal altercations, or how the mental health establishment is dropping the ball. If the topic of how the federal government and other authorities failed many times leading to the massacre is addressed, it will likely only serve as a call for new laws, not to properly enforce the already existent laws. Also, forget about discussing a change in culture, especially in regards to media that glorifies the perpetrators of these crimes (through obsessive coverage) and routinely attacks the foundation of traditional values that used to provide a bulwark against such heinous acts. However, you can expect a lot of logical fallacies from children, naturally lacking sufficient knowledge to be an authority on additional regulations and restrictions, passed along as sage advice with a moral cudgel thrown in for good measure.

Another credit to the slyness with which these attacks on the second amendment are made is how they seem to be working. Americans are becoming more receptive to the arguments of gun-control advocates through the implementation of the fore-mentioned methods. Bret Stephens’ confused op-ed of last year, Repeal the Second Amendment, is gaining new traction and has recently enjoyed a follow-up in the New York Times. Gallup is showing an uptick in Americans who think that stricter firearms sales requirements are a good idea, up to 60%. Additionally, Republicans are signaling their willingness to deal on this issue. President Trump, John Cornyn, and the Democrats are now talking about a new gun-control proposal. And while new gun control measures aren’t necessarily problematic for legal gun-owners, the issue of incrementalism, taking successive small bites out of the gun-control loaf until there’s little left but crumbs, most definitely is. Anybody who’s paying attention understands where this will end. And, when the anti-gun crusaders encounter resistance, they know they can always wait. There will always be another shooting to exploit later. And, when it comes, forget about making wonky arguments on how statistically these events are extremely rare and not a good basis for making policy for the whole Union.

Even though Texas is not likely to meekly turn in its arms at the prodding of Washington, the day is fast approaching when D.C. will demand just that. There will be no reasoning with them, nor successful appeals to the Constitution and legality; their mind will be made up. And when the order is issued, if we are still tethered to a greater American populace that has been swayed by left-wing fire-arms sophistry, how long do you think our politicians will stand up to them before tucking tail? Not long, I’d wager! If Texas wants to avoid this inevitability, the ONLY way is to go our own way: independence, resigning our membership in the federal union. For make no mistake, whether whittled away bit-by-bit or whisked-away in one fell swoop, gun-rights as they have been in America are coming to an end.