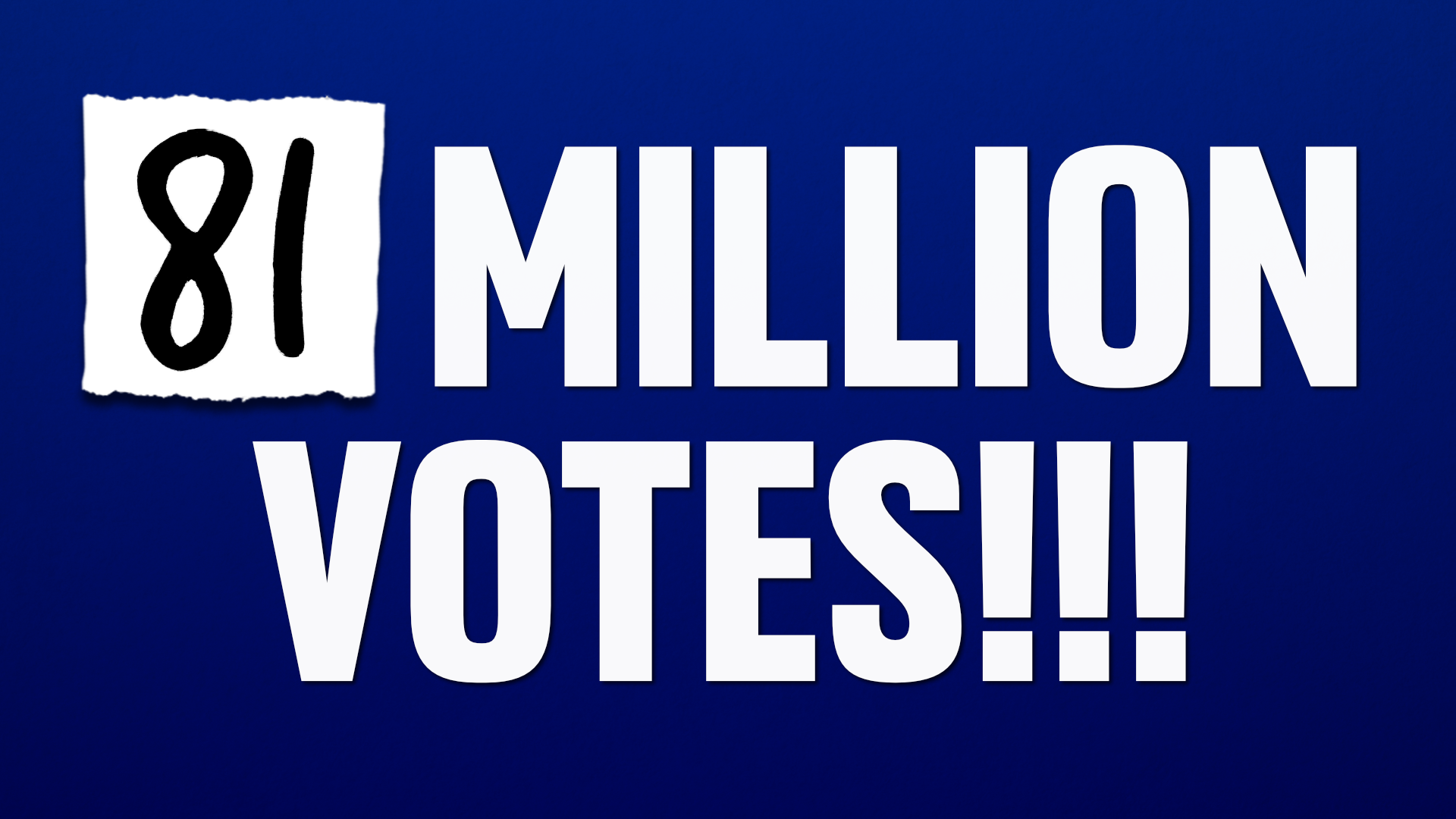 A new poll out by Rasmussen shows that even after two years of media vilification, a majority of Americans believe that “cheating” influenced the 2020 election outcome.

If you read any mainstream media you’ll likely have noticed the phrase “election deniers” used aplenty.  The basic narrative goes like this: numerous courts upheld challenges to the 2020 election, and so Biden won “fair and square.”  Anyone who says otherwise is an “election denier” and a threat to democracy.  Here’s a good example from PBS, the government-funded news source.

On the other hand, the Republican National Committee election integrity report made these claims:

“The report recognized the difficulty of administering an election during a pandemic but found that Democrats used COVID-19 to weaken ballot security by enacting sweeping, last-minute alterations to the election process across the country in 2020. Many of these changes were made by courts who disregarded long-standing laws, by Democrat governors who abused their emergency powers, and by officials such as secretaries of state who ignored laws duly passed by their legislatures. Some public officials used the pandemic as a pretense to expand mail voting and eliminate key absentee voting safeguards such as restrictions on ballot harvesting and ID and witness requirements.”

So here we are facing the 2022 midterm elections in roughly a month.  A Rasmussen poll released yesterday showed that overall 55% of persons surveyed believe that “cheating” influenced the outcome of the election.  Not surprisingly, the belief is stronger among Republicans (73%) than among Democrats (35%).  A majority of persons of all ethnic groups believe that “cheating” influenced the result, with highest support among Hispanics at 62%.

You know who didn’t pass any laws related to elections?  The US congress.  They collectively suck at their day job.

A free and fair election is the foundation of democracy.  Unfortunately neither party seems to be fully in favor of fair elections, given that both parties have extensive histories of gerrymandering, fighting against term limits, enabling the two-party system to exclude other candidates, and actively working to make voting access more complicated.  At the federal and state levels, the two major parties both use the tools within their power in order to create and exploit voting rules that work to their advantage.

I have hope that in a free and independent Texas, we’ll have honest elections.  I have hope that the chance for constitutional reform will result in an improved system.  I have hope that democracy will move beyond the point where a majority think that “somebody cheated.”  But for now, that goal seems unlikely, and we must continue working toward making our elected officials actually represent our interests.