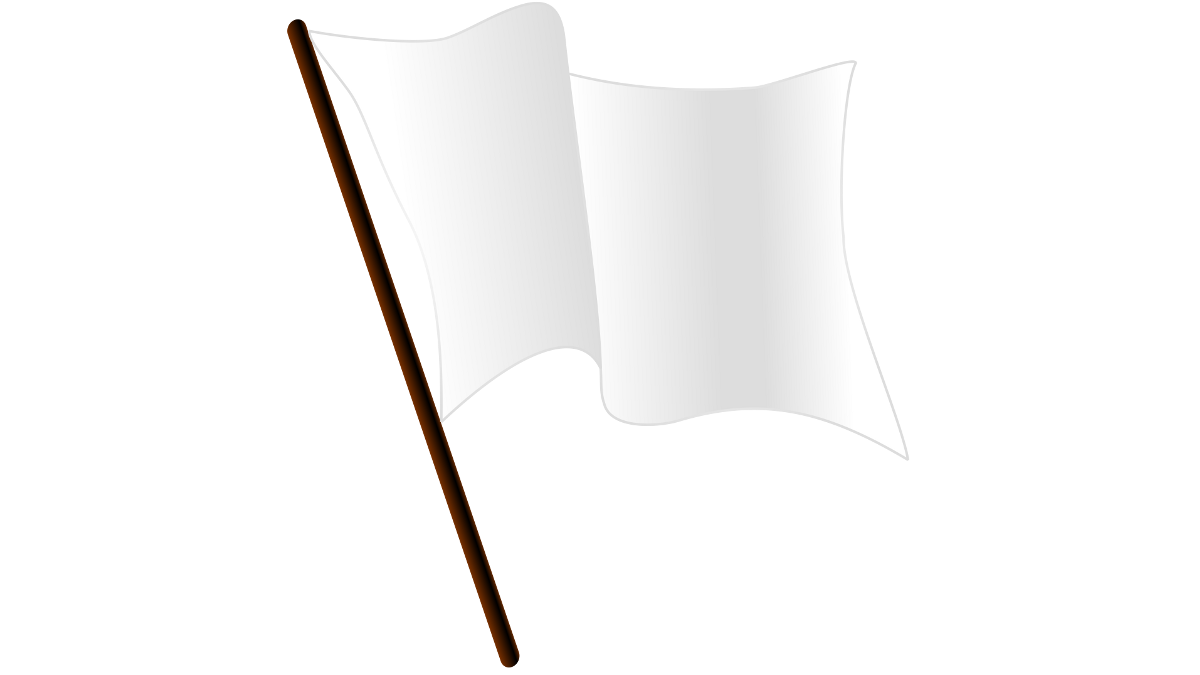 With the election of Emmanuel Macron last week as president of France, the French have chosen to continue down the path of national suicide rather than risk a France-first populist leader, Marine Le Pen, who might have rescued their nation. Vive la France! Or, maybe not.

Last month in “French Pit Populist Against a Progressive” I contrasted Marie Le Pen against Emmanuel Macron, the top two candidates in the first round French presidential election. Last week these two faced off in the final round, with Macron winning by a landslide, 66% to 34% of votes cast. This does not bode well for our wish for the people of France: restoring their national sovereignty. Macron, a firm supporter of the European Union, will continue to bow to the demands of Brussels. He is also weak on immigration, although promising reforms. 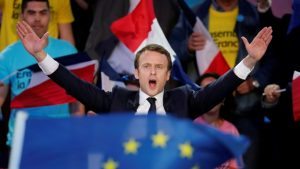 At 39 years old, Macron is the youngest person elected to lead France since Napoleon Bonaparte (1804). Having formed his political movement, En Marche!, last year, he is the ultimate outside insider. “Outside” because he positioned himself as a political novice, beholden to no one. “Insider” because he has held a number of positions in both private and public life that few are offered: student at École Nationale d’Administration, President François Mitterand commission member, investment banker with Rothchild and adviser to President François Hollande. Macron is no “outsider.” 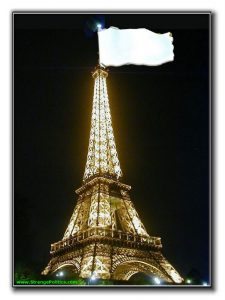 Having turned from their cultural roots, fearful of Marie Le Pen’s populism, and led by the mainstream media, the French have hoisted the white flag: surrender to globalism, abdication of sovereignty, and the scuttling of French culture and values. It was fitting that at Macron’s victory rally, he played the EU anthem rather than la Marseillaise, because with his election, France has chosen to lay down their identity to be swallowed up by the EU, along with their right to govern themselves. May God help them.