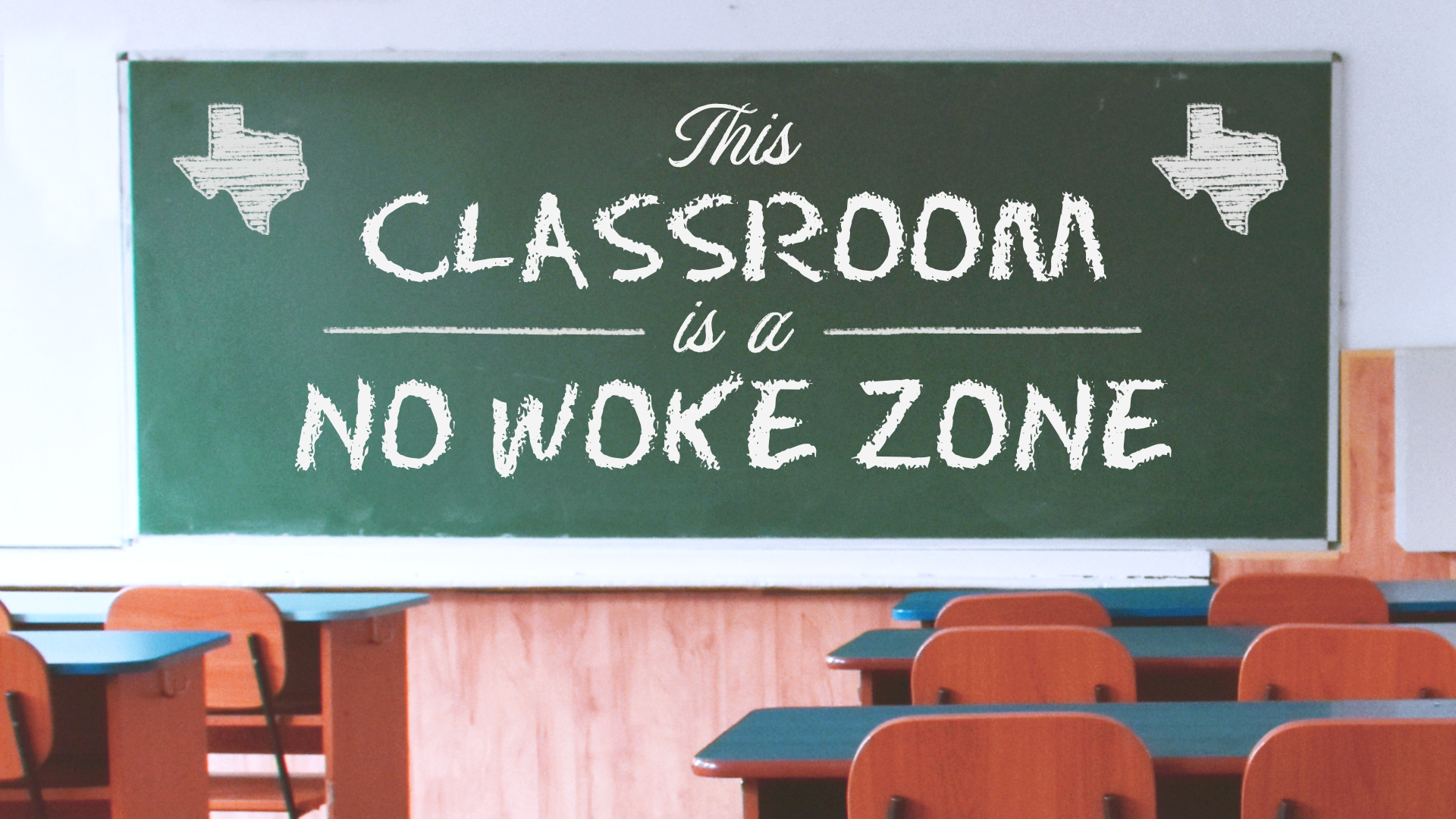 The combination of TEA, TASB, TASA, and SBOE has resulted in our public education being in a state of disarray. This very week, the SBOE is actually discussing a Social Studies curricula for TEKS modeled by a group that can only be described as so loathsome of America, Texas, and our founding. One only wonders why they haven’t migrated to any other country. Be that as it may, that meeting under the direction of Chairman Kevin Ellis is taking place. (Quick Guide TEA, Texas Education Agency; TASB, Texas Association of School Boards; TASA, Texas Association of School Administrators and SBOE. State Board of Education)

The parents who must live with whatever these bureaucrats derive are left with decisions as to whether they can allow their children to remain under such tutelage.  A tutelage diametrically opposed to their patriotism, their faith, and their principles.  Such is the morass of Texas Public Education.

The issue for ALL Texans is now that our public education is in this condition. What course of action can parents take?  Parents of school children are left to choose, avail themselves to public education, or look to alternatives in private schools or home schools. Those parents are fortunate enough to have the luxury of having a choice. But what about our fellow Texans in a poverty of choices? Their only option is the public school system regardless of the values, the instruction, or even the self-worth that seems to dominate current public education instruction debates. This whole curriculum under review is nothing but a dispiriting agenda stripping young minds of pride in their country, its founding and our special position in the world. What are the options for these parents?

It only gets worse for Texas. Because those who can afford it find alternatives for their child’s education and leave. The public schools continue to see their enrollment decrease (Houston ISD is seeing just such deterioration). Leaving those relegated to the public education system at the behest of decisions made by bureaucrats.  Bureaucrats who seemingly hold them in disdain. How else can one explain this completely dispiriting curriculum? Stripping pride, self-worth, and values of self-initiative from the child. And these bureaucrats have the temerity to ask why child suicides are increasing.

The answer isn’t an indoctrination of some modern mores of child sexualization and grotesque destruction of their innocence. Those wanting such instruction for their child are the ones who should be taking their children out of the public schools to expose their children to whatever behaviors they choose. That is not the instruction set desired by most parents. We know this because enrollment in public education in Texas is down or not keeping pace with the growth in population.

The answer is a solid foundation of language, mathematics, science, and history that reveals the greatness of their country. That defines how their country has overcome evils and triumphed in glorious achievements for the world. Ensure a healthy appreciation for the vast creative arts. The kind of foundation the rest of the world follows to indoctrinate their youth. That is the foundation Texas had at one time. That is until this current administration of appointees has brought in all these extraneous, unnecessary curricula of sexual indoctrination.

You can take action! Contact the Abbott-appointed Chairman, Kevin Ellis ellissboe@gmail.com, to drop this TEKS workgroup effort until the 2023 board convenes

Texas can do better, and it is not this.

In this article:education, SBOE, TEA, Texas 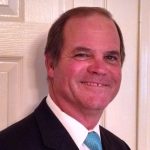 Mark V Goloby received a BBA in Accounting from Texas A&M 1981. He has been politically active his life, always championing grassroots causes, starting with collecting petitions to add term limits to the City of Houston Charter. He worked to rid Texas of the loathsome welfare scheme called Chapter 313, even challenging the Comptroller in the primary to keep him from hiding this $1 billion taxpayer fraud. Mark feels compelled now that someone should lobby for the Texas Taxpayer.