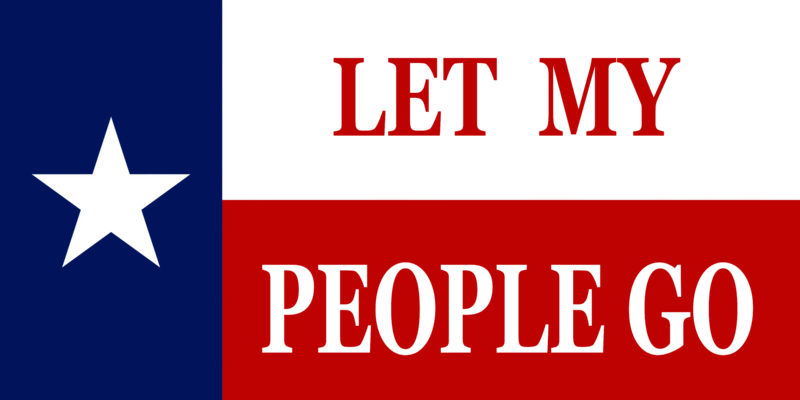 Here is a fact: the United States is no longer a constitutional Republic. The Republic is dead. The D.C. swamp dwellers do not give a damn about the Constitution or the rule of law. They are lawless and immoral. They hate God, they hate America, and they hate you.

Practical experience has discredited the hope that we can transform the federal government into a sane, reasonable government that tries to act in the best interests of the American people. That hope presupposes that we have fair and square elections—and we don’t. Presidents Clinton, Obama, and Trump lost 52, 63, and 40 seats in the House (respectively) in their first midterm elections. These are the numbers you’d expect as a general rule, regardless of how the country is doing, and right now, the country is doing poorly.

We have a choice. We can continue the same approach that has already failed repeatedly—the very definition of insanity. We can try to save America in 2024—or 2026—or 2028. However long it takes. We can patiently wait.

If we take that approach, we will be waiting forever. Meanwhile, the regime will proceed with the deliberate destruction of our country, and soon enough, there will not be an America left to save. The federal police state will become increasingly authoritarian and brazen. Those who dissent will be the targets of politically-motivated tax audits. Millions of illegal aliens will continue to pour across our border each year. Eventually they will all get amnesty and become voters. The Federal Reserve will continue to print money like there’s no tomorrow. The dollar will be worthless, the middle class will be wiped out, and most Americans will descend into permanent dependency on government handouts. We will have arrived at the final destination on the road to serfdom.

The other option is to resist. The question is, how can we do that effectively? Vigilantism is not the answer. It will not work. Anyone who takes the law into his own hands will be ruthlessly crushed, and will provide the regime with propaganda fodder.

We are powerless as individuals, but we are powerful as States. The way to resist effectively is peaceful secession.

The US Declaration of Independence asserts that “When a long Train of Abuses and Usurpations, pursuing invariably the same Object, evinces a Design to reduce [the people] under absolute Despotism, it is their Right, it is their Duty, to throw off such Government, and to provide new Guards for their future Security.” The time to do so is now.

Is secession constitutional? Yes. The States are sovereign, independent Republics which created the Union as a voluntary compact between themselves. To quote James Madison in Federalist 39, each State is “a sovereign body, independent of all others, and only to be bound [in the Union] by its own voluntary act.” To deny this principle is to deny the most foundational idea of American law—that governments derive “their just powers from the Consent of the Governed.” If the States cannot peacefully secede, then they are in a Union held together by coercion, not by consent. Clearly, this was not the Founders’ intention. Furthermore, because there is no prohibition of secession in the U.S. Constitution, it is a right that the States reserve in accordance with the Tenth Amendment.

America’s founding principles—ideas such as Government by Consent, the Rule of Law, and Unalienable Rights—are of a higher value than the mere Union itself. These are the ideas that made America prosperous, free, and great. Conservative States can rescue and revive our founding principles, by a total separation from the out-of-control federal regime. There is no other remedy.

Our fate hangs in the balance. We must take swift and effective action to free ourselves while we still can.

Scott Winston Dragland is the author of Let My People Go: Why Texas Must Regain Its Independence. He can be reached at scott@letmypeoplego.me.

In this article:featured, Scott Dragland, Texit 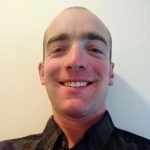