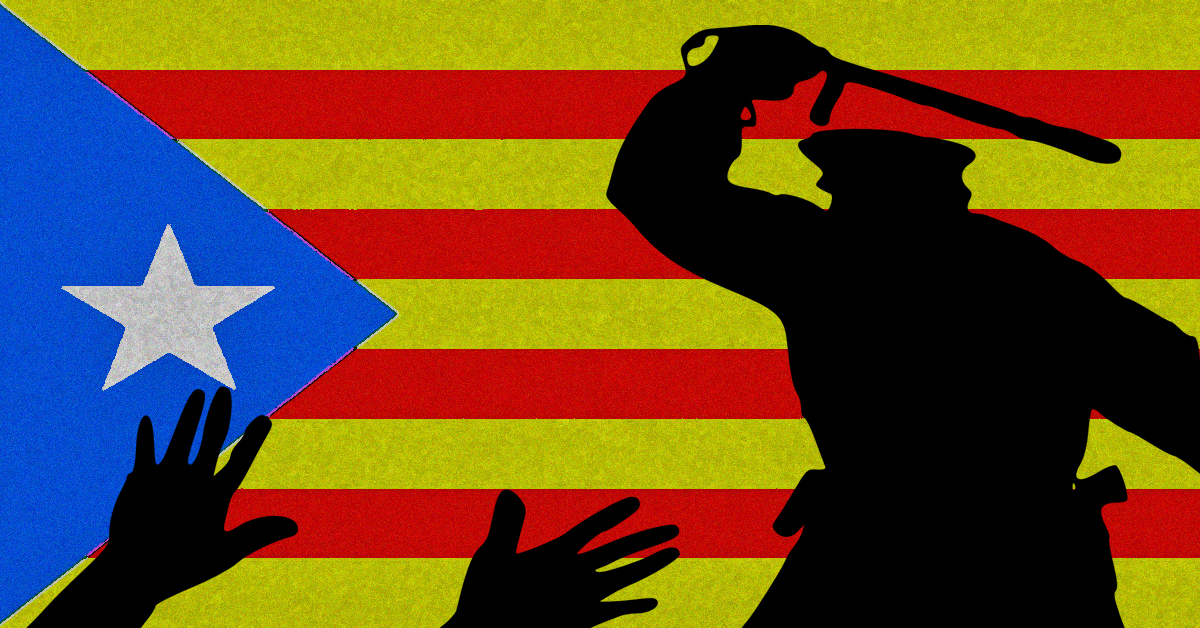 Every time a shooting makes the news, a cry goes out for “common sense gun control.” What exactly does that mean? The best answer is a straight up ban on all firearms. That can not happen outright. We must whittle away at the Second Amendment with work-arounds. A law that restricts guns there, ammo here, not that guy nor this, and those parts should be banned is the dance number being played to render the Second Amendment impotent.

Why would the Left want people disarmed? If Leftists would stop murdering people then our gun crime rates would plummet. Most of the time when a massacre occurs the killer is not identified as a “right winger” (at least not after the evidence comes in); yet they constantly attack the NRA and right wingers like it is our fault people on their side are mass murderers. A discussion on social media had a snowflake asking “Can’t we form a human chain to blockade the NRA HQ?” A quick reply pointed out “Unlike your beloved Planned Parenthood, everyone who enters the NRA offices leaves the building alive.”

In 1919, after witnessing the horrors of the first World War, Rudyard Kipling penned the poem “Gods of the Copybook Headings.” One stanza reads as follows:

When the Cambrian measures were forming, They promised perpetual peace.

They swore, if we gave them our weapons, that the wars of the tribes would cease.

But when we disarmed They sold us and delivered us bound to our foe,

And the Gods of the Copybook Headings said: ‘Stick to the Devil you know.’

On September 11, 1857 one of the largest massacres on American soil occurred in the Utah Territory. This bloodbath, known as the Mountain Meadows Massacre, was an attack on a wagon train of settlers moving from Arkansas to California. As illustrated in the movie September Dawn, the Mormons disguised themselves as Indians and attacked the wagon train. Afterward, in normal attire, they approached the wagoneers and promised to escort them to safety; but they had to disarm as a sign of non-aggression. The settlers agreed. The next day, except for those deemed young enough to be adopted into Utah society,  all 120 men, women, and children were slaughtered. This is not criticize the modern Mormon Church, but rather a historical example of the dangers of disarming to the government.

The Foundation for Economic Education’s Dr. Laura Williams does an excellent job of reminding Texans why the US Constitution bears the Second Amendment; and the Texas Constitution has the 23rd Amendment.

On October 1, 2017 the citizens of Catalonia went to cast a vote on whether or not to secede from Spain. Madrid ordered the nationalized police to shut down the elections. In some instances the police were overly aggressive with their handling of the citizens they are sworn to protect.

Now, since Catalonia has officially declared their independence, Madrid has dissolved all of Catalonia’s elected offices and taken direct control. The question now is, as one observer postulated on social media, “who will fire the first shot.” Odds are that if gunfire erupts at this point in time it will come from the state. General gun ownership as Americans know it does not exist in Spain.

Spain has “common sense gun laws.” If you want a gun for defense then you have to prove to the state why it is necessary that you need a gun. There are several layers of expensive background checks into your ability to afford the gun licenses and paperwork, mental health, physical health, location of home (likelihood that your home may be broken into and the gun be stolen,) training, your story of need, etc. Most applications are rejected. If you are approved then the state tells you what caliber you may have.

Weaker model guns are available with less restriction are purchased more and more frequently. Still, the overall gun owning population in Spain is relatively small, according to El Pais.

Why We Have the Second Amendment

Nonetheless, a Facebook comment about Spanish police attacking Catalonians at the polls simply stated, “THIS is why America has the Second Amendment!” This is why tyrants want their citizens disarmed. As Dennis Prager often observes, “The bigger the government, the smaller the citizen.”

Then there are other historic reminders for the Second Amendment such as the Battle of Athens (Tennessee.) On August 1, 1946 when WW2 veterans recently returned from the war discovered that the sheriff had been stuffing ballot boxes. They had a gunfight with the sheriff and deputies who were holed up in the courthouse. The sheriff surrendered when the militia began throwing dynamite at the building. Only one man was injured and one deputy was sent to prison.

Eventually, Texans will take to the polls to vote on independence. The Texas Nationalist Movement has never once suggested that Texans should be prepared to take up arms while demanding our freedom. Furthermore, the TNM has no ties with anyone that suggests a violent rebellion is the way to liberate Texas. The point is, governments are more respectful of their citizens when they’re armed, unlike the example of Spain. When Texans do finally get their say at the ballot, and we expect a Texan victory, we hope and pray for a peaceful separation. May we never see social media questions such as the ones mentioned in this article.