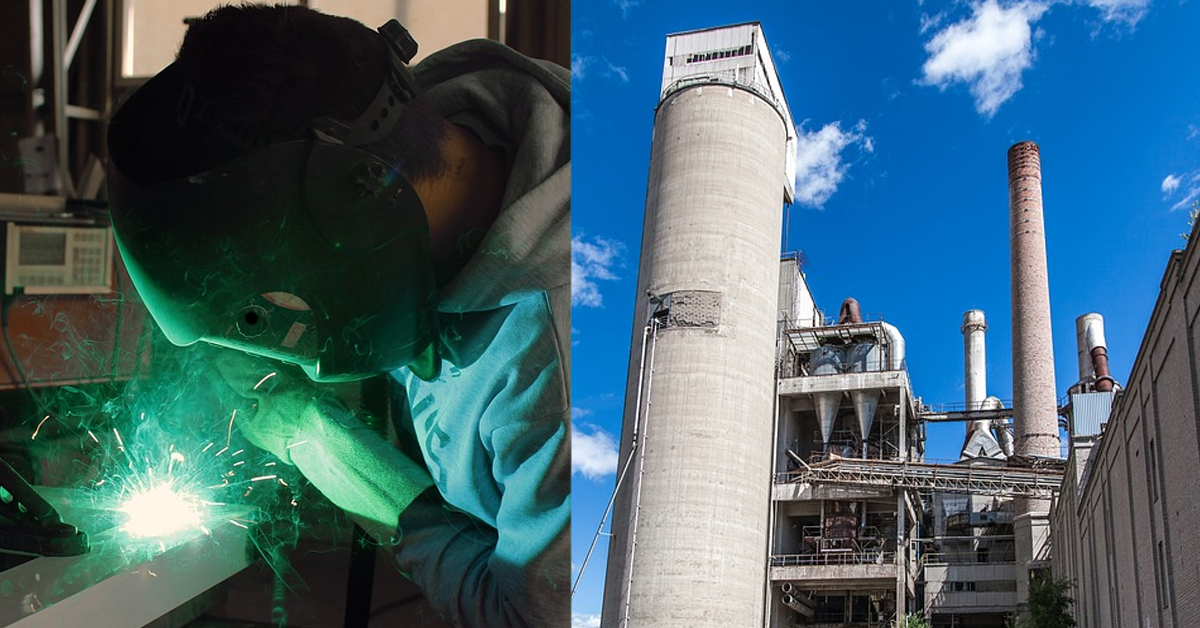 Texas meteoric rise to the top continues! Recently, the Dallas Fed announced that the manufacturing expansion that has been occurring in the Lone-Star State has markedly accelerated.

According to an article appearing in FXStreet, the Dallas federal reserve bank noted that:

‘Texas factory activity rose markedly in May, according to business executives responding to the Texas Manufacturing Outlook Survey. The production index, a key measure of state manufacturing conditions, increased 10 points to a 12-year high of 35.2, signaling further acceleration in output growth.’

However, the good news doesn’t stop there! The capacity utilization index increased to 32.2 from 18.7, the shipments index rose to 39.5 from 19.5, Demand Growth saw an 8-point increase from 18.5, and all three are at their highest point since 2006. Additionally, there was an increase in the general business activity index (26.8) and the company outlook index (28), by five and four points respectively. And on top of all that, employment index hit a six-year high, up to 23.4 from the previous 17.4.

Despite the interference of the federal government and its 180,000 pages of regulatory bureaucracy, Texas still manages to one-up its own stellar success and out-pace many other states. Now, imagine what we could do if freed from the fetters of the U.S. regulatory state, at liberty to craft our own manufacturing and trade policies. Unshackled from Uncle Sam’s hidden taxes, barriers to competition, its protectionism, and its bureaucratic subversion of market forces, there would be no stopping the independent juggernaut of Texas! This is because our success is not created by the federal government, but rather it’s created by Texas’ own determination to succeed in spite of Washington’s best efforts to slow us down.