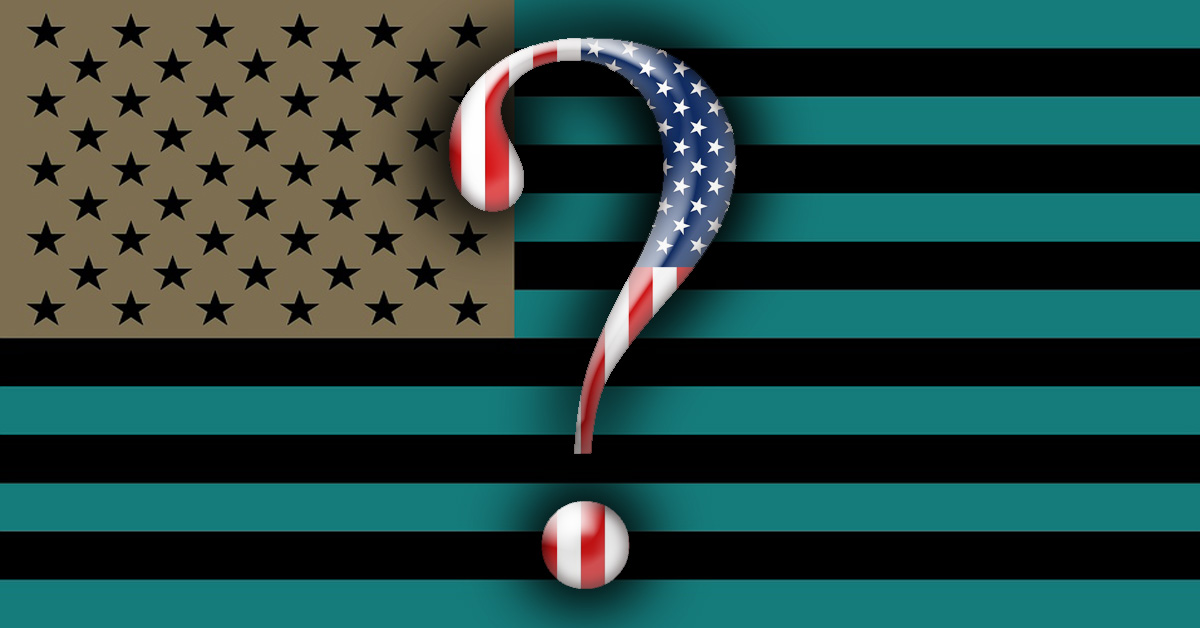 It’s July fourth. Across the U.S., people are firing-up the BBQ or making plans to watch their local fireworks display in celebration of “Independence Day.” In Texas, it is no different. Even now, Texans bedecked in red, white, and blue crowd the local Wal-Mart for those last items they need for their “Independence Day” party. However, the phrase “Independence” seems to have less meaning than it used to. Each year marks a new threshold for Washington in taking power away from the states and the individual citizen. Whether currently under Democrats or Republicans, we could count the passage of time by what new things we no longer can decide for ourselves or what new scheme the government has instituted to buy our loyalty with our own money. So, this “Independence Day,” lets look at some key milestones by which the federal government has tried to make us more dependent on it.

In the old days, the federal government was funded via “excise taxes, tariffs, customs duties and public land sales.” The scope of federal authority back then was smaller, and such a limited income stream helped keep it that way. However, with the passage of the 16th amendment that established a permanent income tax, Washington now had a direct line to the citizen, bypassing the states, to help themselves to the first-fruits of the people’s labor. Now, before you see even one dime of your paycheck, Washington already has its cut! Don’t worry, though! They may give you a little of your money back through tax returns, depending on how politically beneficial it is.

In addition to the new power an influence D.C. gained through the passage of the 16th amendment, it also led to the creation of the IRS. This mafia-esque organization stands ready to pounce on all that fail to wet the beak of Washington. It consistently rates among the most corrupt and oppressive tentacles of the regulatory state, even being used to persecute citizens that differ with the current political status quo.

In the U.S. Constitution, each state was given two senators that were chosen by the state’s legislature. The senators were to be the state’s representation in the general government, to “retain authority over the acts of Congress” and insure “that the federal government would respect state’s rights.” The Senate was far different than the House of Representatives, who were intended as the voice of the people in general. Yet, with the passage of the 17th amendment, senators also became popularly elected. So, instead of being the dispassionate agent of the state government, primarily concerned with what the state wanted, senators became another populist political office, more easily distracted with winning re-election and more federally focused.

Since the state is the only entity that can defend its citizens from the excesses of Washington, to have its power diminished in this way was a terrible thing for the people and the maintenance of their Liberty (whether or not they realized it), and one of many examples of how our own myopic politicians cooperated to make things worse.

Unlike the previous two exhibits, President Johnson’s Great Society is different as it created new power and authority for the general government without a constitutional amendment.

Ushered in during the 1960s, this was LBJ’s attempt to channel FDR and his New Deal (another unconstitutional travesty) and a follow-up to the previously passed Kennedy/Johnson civil rights legislation. Also heralded as the war on poverty, the Great Society was a collection of legislative aims, mostly focusing on rendering federal aid to poorer Americans through a variety of programs: a proposition difficult to resist for any politician not wanting to sound as though they hate the poor.

There was one huge problem with much of the Great Society… it was unconstitutional. Even if you grant that GS wasn’t a cynical scheme to create voter dependency (which was a very strong element of it), nowhere in the Constitution is Washington granted such powers. If the federal system was healthy, such an overreach of Washington would never have been allowed.

Johnson’s initiatives did, however, create dependency as the Union had never seen before and which continues until this day. Medicare alone “began with about 19 million participants in 1966 and has expanded to about 57 million participants today and is projected to grow to 80 million by 2030.” And all this came with a price tag that is uncoincidentally identical to our current total federal debt.

The U.S. Constitution reinforced the idea that the United States was a federative union, and not a national entity, not a country. The concept of federalism was supposed to be a philosophy devoted to the precept of limiting the powers of the federal government while investing the states with the bulk of governmental powers over their lands. Nearly 50 years ago, President Nixon tried to redefine this idea with what was referred to as the New Federalism.

The words used to sell the Nixonian push sounded good, like when Nixon said, “’After a third of a century of power flowing from the people and the states to Washington, it is time for a New Federalism in which power, funds, and responsibility will flow from Washington to the states and to the people.’” However, the effect of his block-grant program was not a real return to federalism, just big-government control stuffed into the skin of limited government. Washington was still taking huge amounts of money out of the states, and even though the program was returning some of those funds, they were now coming back with federal strings attached. This meant that the states would have to do things Washington’s way, or they’d get nothing, creating even more power and influence for the federal government. In fact, you might even say that what LBJ did to make the average needy citizen dependent on the D.C. through the Great Society, Nixon did the same for the states with the New Federalism.

There are plenty more examples, such as the Affordable Care Act, that we could’ve cited, but these four serve adequately to demonstrate that the net inclination of the United States is not towards freedom nor independence, but servitude and dependence. And why? Because we allow it. The tenth amendment is the state’s mechanism to check Washington, but do we use it? No. When’s the last time you heard about a state nullifying a federal act? It’s certainly been a long time since a fed-up state has said, “That’s it! Were out!” Since Washington has effectively no consequences, it does what it pleases.

If Texas (or any other state) is tired of being progressively enslaved by the grotesque perversion of federalism that now sits boundless at the head of the Potomac, we can do something about it. We can show Washington that a violated contract is a nullified one, again taking our seat among the nations as an independent republic. If we don’t, our masters in D.C. will go on treating us as a piggy bank to be emptied and ignored, and we can go on, every July fourth, celebrating our Dependence Day.