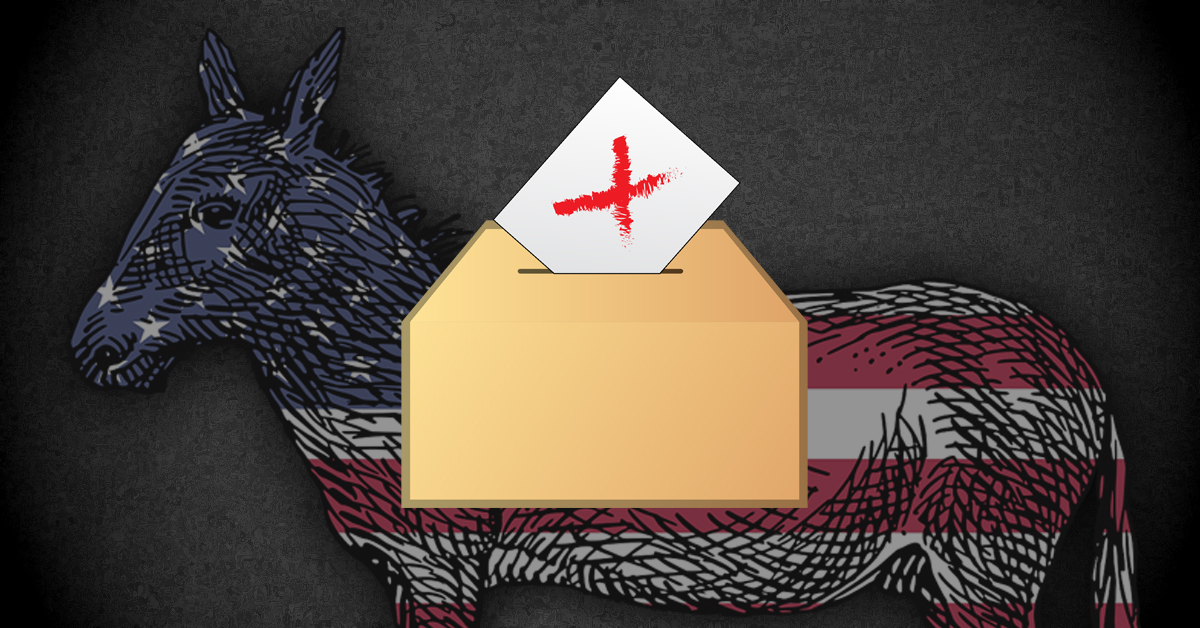 Last night in a squeaker, Democrat Conor Lamb claimed victory over Republican Rick Saccone in a special election for Pennsylvania’s 18th Congressional District. Though the race is still being considered as “too close to call,” the fact that this very red district is even being disputed is an ominous sign for Republicans hoping to hold onto the Congress this November.

There is pattern emerging in special elections since the 2016 election. Democrats have been showing greater enthusiasm at the polls than Republicans, even in areas where Trump won by significant margins. Although it’s too early to call this win any kind of a referendum on Trump or the GOP, with Pennsylvania 18 being only the third win for Democrats out of nine congressional contests (that includes the U.S. Senate win in Alabama), it does again prove that Democrats can win in red territory. And with 40 House Republicans having announced retirement or that they’re seeking other office for this election cycle, Democrats only need to flip 24 more seats to take control of the House in the November mid-terms: not impossible, especially if the Republicans don’t have the power of incumbency on their side. In the Senate, their chances are even better with Democrats only needing to flip two out of eight red states while holding their own.

When Barack Obama came to power, there were those on the left that giddily believed that Democrats would have governing majorities from then on. They were wrong, progressively losing every branch of the federal government, culminating in the loss of the executive at the end of Obama’s second term. However, there are those within the GOP that now believe the same about the GOP and Trump, that happy days are here again and here to stay. Well, I hate to break it to them, but… they’re coming back. It’s going to happen. Either in 2018 or some near-future election, the Democrats will return, and they won’t miss a beat in getting back to work. The Union is in a very critical time where it’s ruin is everyday a more likely thing. If the Democrats win big in November and resume cranking up the spending and taxation, and resume removing more of our ability to run our own lives, when that eventuality comes to pass, do you think that the GOP has now done enough to secure Liberty and rescue the economy from the massive debt that threatens to collapse it? If you’re honest, you’d have to say, “No. Not at all.”

If Texas wants to see the reality of freedom and fiscal sanity restored, in our lifetime, there is only one way: independence. Without it, we’ll just continue this dance with Democrats, swapping-out who’s leading, until the now listing U.S. ship of state completely slides beneath the waves of economic ruin.