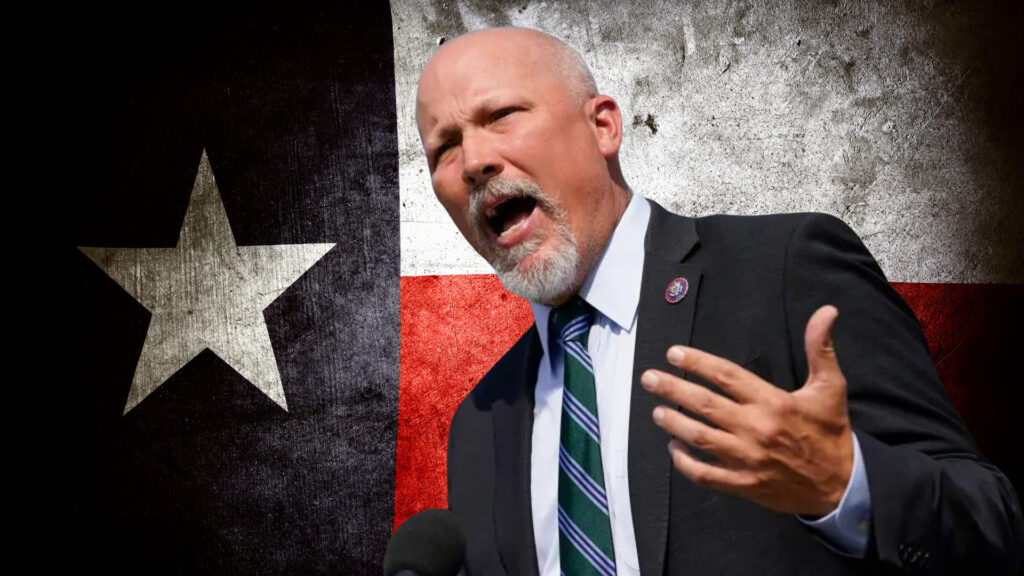 While the circus in Washington continues to consume politicians, pollsters, and pundits for its contrived drama, the people of Texas are watching a completely different show.

In a state whose psyche is branded by the dramatized image of Fess Parker as Davy Crockett going down swinging Ol’ Betsy in his last stand at The Alamo, Texans are viewing Congressman Chip Roy’s defiance of the anointing of Representative Kevin McCarthy as another moment where the future of Texas is at stake and surrender is not an option.

Texas Congressman Chip Roy clearly articulated a reasonable set of demands to McCarthy that would break the impasse: a balanced budget, a Texas border plan, and term limits.

Among those demands was immediate legislation to secure the border and a reinstatement of rules that would allow amendments and debate on the floor of the House. While those aren’t the only reasons for the standoff, they address serious concerns Texans have with the federal government – border security and the erosion of a constitutional republican form of government.

While detractors of Roy will cite this delay as preventing the House from sitting committees to investigate critical issues like the handling of J6 and social media collusion with the federal government to suppress dissent, the outright rejection of these simple demands confirms what TEXIT advocates have been saying all along.

“If Texas wants a secure border, an end to unchecked borrowing and spending, and the restoration of a Constitutional Republican form of government, the only way that any of it is possible is for Texas to become a self-governing independent nation.”

Indeed, Roy shot off a flare to TEXIT supporters over a year ago on the floor of the House over the border issue, going so far as to ask if the federal government was going to continue its assault on Texas by weaponizing the border, then “why did Texas join the union in the first place?”

Roy’s question is similar in tone to the question I’ve been asking for years. “If Texas was already a self-governing independent nation and we had control over our own border and immigration policy, knowing everything you know about the federal government today, would you vote to join the union?”

This question draws a resounding “Hell No!” from nearly every voter in Texas, which was reflected in a 2022 SurveyUSA poll showing 66% of likely voters support a Texas exit from the union. It’s this same sentiment that led the Republican Party of Texas to add two planks to its platform over the Summer, calling on the Texas Legislature to put the TEXIT question to a vote of the people.

No matter the final outcome of the vote for Speaker of the House, the fact that these reasonable demands put forth by Roy and 19 other members of the House are even a point of contention sends a clear message to Texans that even with Republican control of the House, it will be business-as-usual in Washington. Texans will be the losers in the short term.

Texans cannot continue to rely on any political party to save them – and we’ve given Republicans plenty of opportunities to step up to the plate. The only choice left for Texans who want freedom, prosperity, and border security is TEXIT, and we hope Representative Roy will join us in this movement very soon.