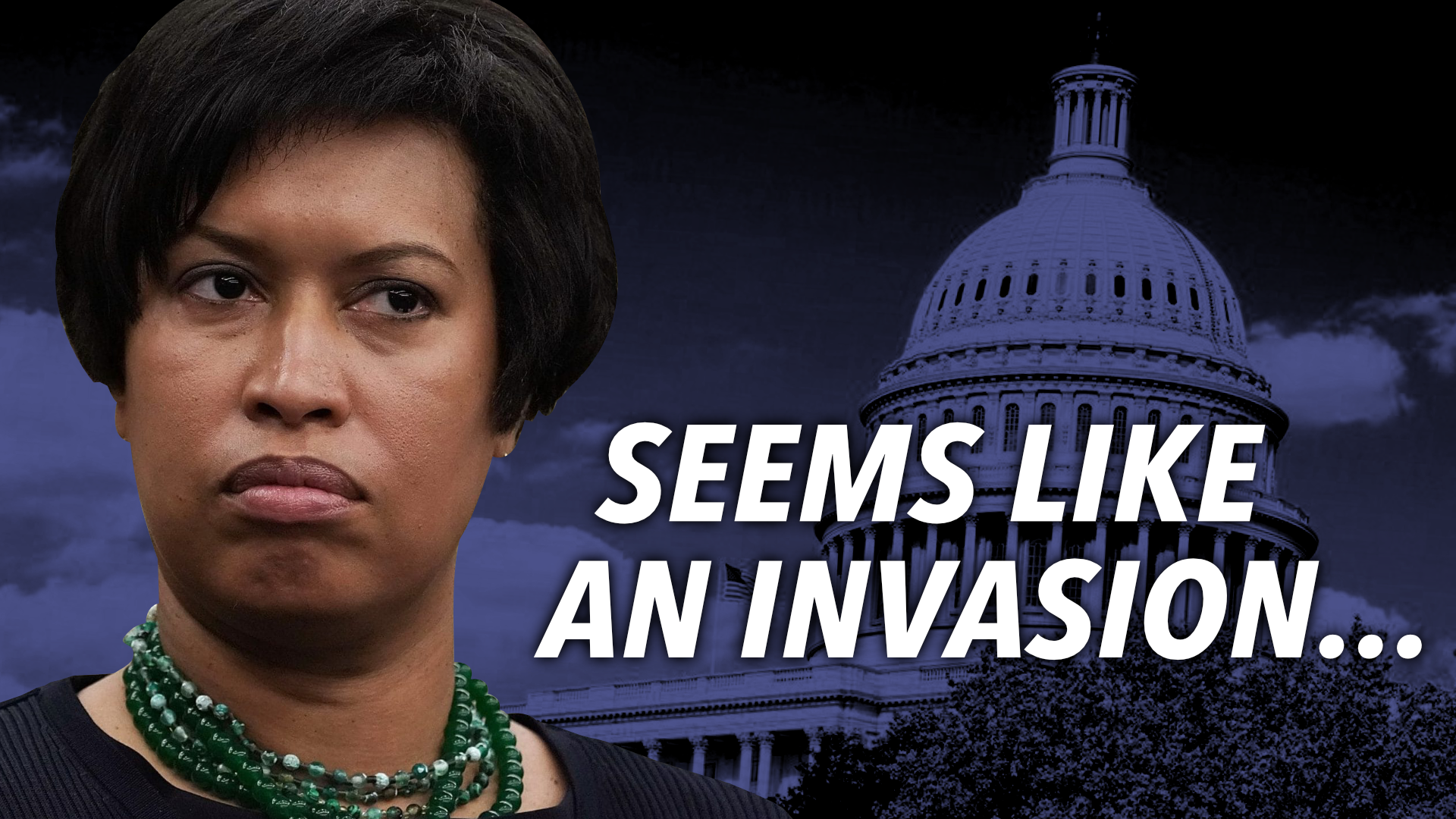 DC Mayor Muriel Bowser is learning what it’s like to be in Texas. After busloads of migrants arrived, she called for the National Guard, and nobody came. Whether you’re a sanctuary city like DC or a sovereign state like Texas, nobody is coming to help you when it comes to immigration.

On November 14, 2016, DC Mayor Muriel Bowser issued a statement reaffirming the District’s position as a sanctuary city. Last April, the governors of Texas and Arizona began to put her to the test. Within six months, Mayor Bowser declared a state of emergency.

Governor Abbott’s tactics have received both praise and criticism. Some Texans hope the experience will muster support for border enforcement. Some Texans urged Abbott to declare an invasion, rather than kicking the can down the road. Arizona gubernatorial candidate Kari Lake likened Abbott’s tactics to a publicity stunt, a “Cute photo op.” Regardless of how one views Abbott’s actions (or Mayor Bowser’s response to them), a national spotlight is shining on the hardships resulting from the current state of immigration.

The burdens Mayor Bowser listed mirror those Texans have carried for decades. From medical services to education, systems were created to serve residents, not thousands (or in Texas’ case, hundreds of thousands) of unexpected arrivals who expect or need accommodations. The strain on the residents of DC rings familiar with Texans, including concerns about public safety.

During the Q&A section of the press conference, Mayor Bowser received questions alluding to criticism about details within her response. One replayed topic focused on enforcement of existing laws, specifically, the curfew for juveniles. Considering the weight and scope of the current crisis in DC, repeated questions about a curfew for minors equated to splitting hairs. A composed yet understandably annoyed Bowser finally fired a question back, “Should a thirteen-year-old be out in the middle of the night?” Then, she guided the Q&A back to higher priorities, which were plenty.
But this is how it goes. The mayor will experience a well-established phenomenon as she attempts to mitigate the chaos of DC’s immigration crisis. Ne’er-do-wells and critics come out of the woodwork. The Q&A illustrated this. She did this too soon. She did that too late. Is she humane enough? Culturally appropriate enough? She’ll damned if she does, and she’ll be damned if she doesn’t. Texans understand this, too.

“Mayors are not responsible for a broken immigration system,” said Mayor Bowser, and she expressed her disappointment in the federal government’s response to “a crisis that is certainly not of our making.” She called on Congress “to do its job and fix this immigration system.” Texans understand, and we’ve been calling for immigration help for years. Congress remained inactive, but then Trump acted unilaterally to protect the border. The Biden Administration undermined those protections. Texans know that the struggle that’s apparent to the DC mayor today has been a reality for Texans long before Biden took office. The difference is in the magnitude of the Biden Administration’s interference. It has created havoc for cities and states who have, heretofore, merely observed Texans’ strife, often looking down their noses.

Now that Texas and Arizona have sent the problem right to DC and other major metropolitan areas, now that the shoe is on the other foot, can we expect Congress to act? I wouldn’t count on it.

A free Texas would be free to secure it’s own border. Instead we spend our money to do the job that the federal government fails to do, and we take criticism for it from all sides. Now there’s at least one person in DC who understands the situation in part: Mayor Bowser.