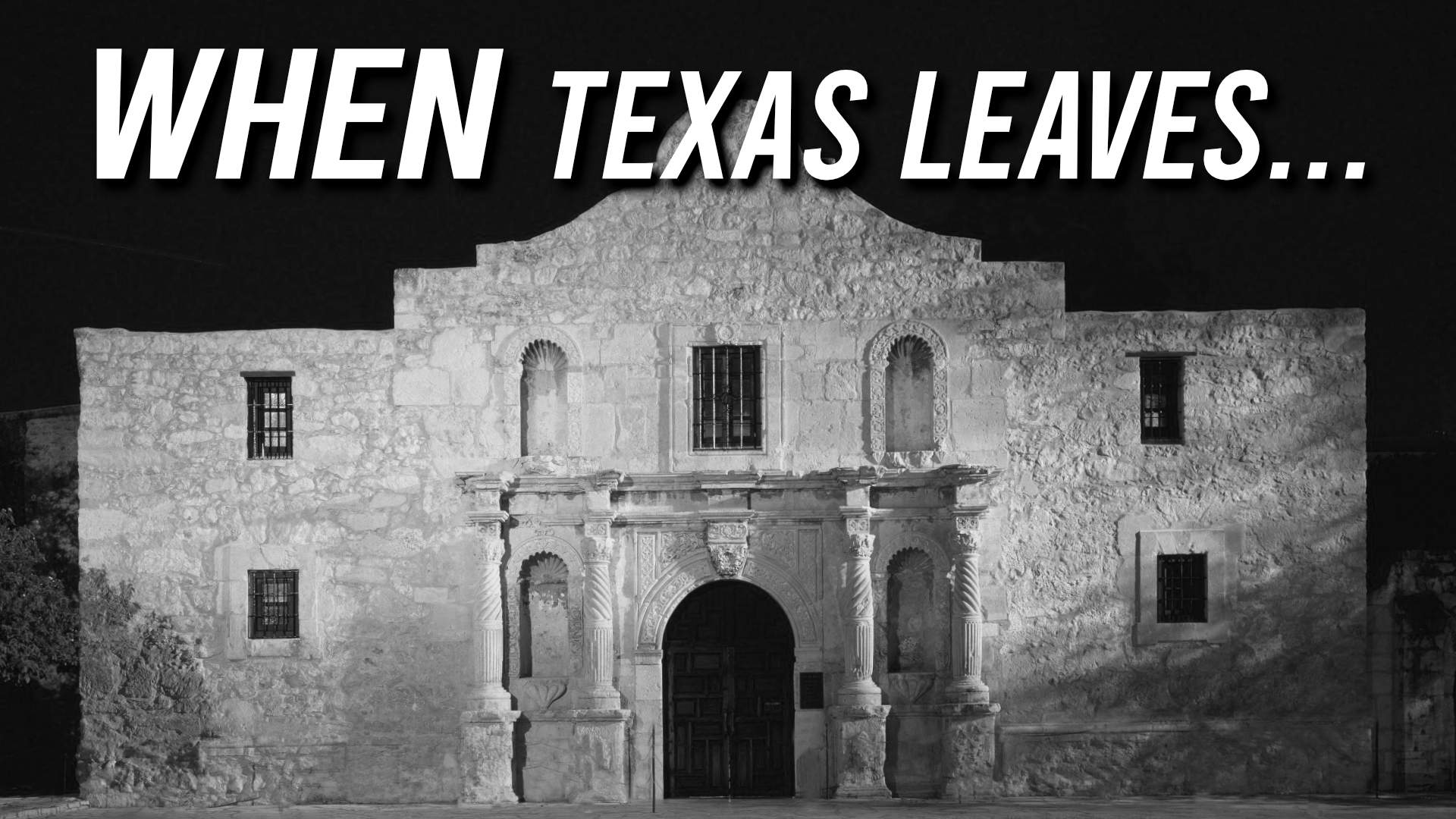 Texas Land Commissioner candidate Dr. Dawn Buckingham told some good stories at a campaign stop in Tyler last week.  Buried in the stories were hints of Texit support and language that suggested that Texit is a foregone conclusion.

Dr. Dawn Buckingham is a Republican running for Land Commissioner.  The Texas Land Commissioner makes sure veterans get the benefits they’ve earned, oversees investments that earn billions of dollars for public education and manages state lands to produce the oil and gas that is helping make America energy-independent. The Commissioner also watches over the Alamo and preserves historic archives at the General Land Office that date back to the Spanish Empire.

She comes across as a nice lady, and is by all accounts well liked.  Her website says that

Dawn came from humble roots—growing up poor off the Texas coast and then on a ranch in Central Texas. But she has never settled for less than her dreams. Wanting to attend college, but without the money to do so, Dawn lived at home, working two jobs to pay her own way through college at UT-Austin. With endurance of spirit she graduated Magna Cum Laude and debt-free. It was during college that she met the love of her life and husband of 30 years, Ed Buckingham. Dawn and Ed both received their medical degrees from the University of Texas Medical Branch at Galveston, and they have two children. Her commitment to service and recognition for her work has allowed her to hold leadership positions in local, state, and national medical organizations.

She’s been a state Senator since 2016, and is now running to fill the seat currently held by George P. Bush.  Bush’s seat is up for election because he pursued the Attorney General position, although he did not win the primary.

She currently lives in Lakeway, hardly a conservative enclave, but could she be one of us?

Her audience in Tyler was around 25 people and included various county and state level elected officials from the Smith County area.  The majority of the crowd including the host were described by an attendee as “mainstream Republicans.”  These are the folks Texit is up against, the only class standing between us and freedom.

The surprises started with a Buckingham story about the Alamo.  Her predecessor George P. Bush took some heat for his handling of Alamo issues during his tenure.  The Alamo passed into state of Texas control in 2015 after being maintained for many years by the Daughters of the Republic of Texas.  Since then, there have been outside groups attempting to “reimagine” the Alamo, framing it in various ways that disrespect the sacrifice of the Texians there in 1836.  Even the UN has tried to wiggle in, designating the Alamo and four other Texas missions as “world heritage sites.”

With all that as background, and talking about her own interests in defending the Alamo as the future Land Commissioner, she dropped this line, “When Texas secedes” we can talk about getting the land office more influence in protecting Texas’ interests.

Did you catch that?  WHEN Texas secedes, the office in “control” of the Alamo can increase that control in favor of respecting Texas history.

In a room full of establishment leaders, nobody corrected her.  She continued with her talk and then told a story about some Canadian in-laws who were down for a visit.  They’d come down for a wedding and were discussing the differences between the Texas and Canada Covid responses.  As Buckingham told the story, the in-laws said “well, when Texit happens” they’d like her to draw a line up North and include their province of Canada so “we can leave with you.”

Now I make fun of the idea of “dog whistles” and such in the media, but I’ll be danged if she didn’t use our word… Texit.  She used it naturally, in conversation, telling a story, again with a presumption of inevitability.  While there’s some chance that our people in the room heard the concepts and interpreted the words, and there’s a chance Buckingham was dancing around the idea without saying she supports “Texit,” the point remains: When, not if.

According to witnesses in the room, nobody flinched.  Two Republican establishment state representatives.  County judges and commissioners.  At least one State Republican Executive Committee member.  Who objected to Texit as a “when” not an “if?”  Nobody.

She then went on to express opposition to the “30×30 Land Grab“, an initiative of the Biden administration to put more land under Federal control. As the Land Commissioner, she’d be directly involved in defending Texas’ state and private lands from Federal interference.

The Texian Partisan reached out to the Buckingham campaign for comment, after confirming the contents of this story with individuals who were in the room.  Buckingham’s camp did not respond.

When we as Texit activists say that support among the political class runs deep, this is the kind of thing we mean.  Sure, nobody wants to be the first one to “come out” in favor.  Sure, they’re politicians and therefore many are non-committal on many controversial issues.  But in private, in small circles, even among themselves, for some of them Texit is an inevitability.  Thank you, Dr. Buckingham, for “when Texit happens.”  You’re welcome to come along with us and make Texit happen sooner, any time.