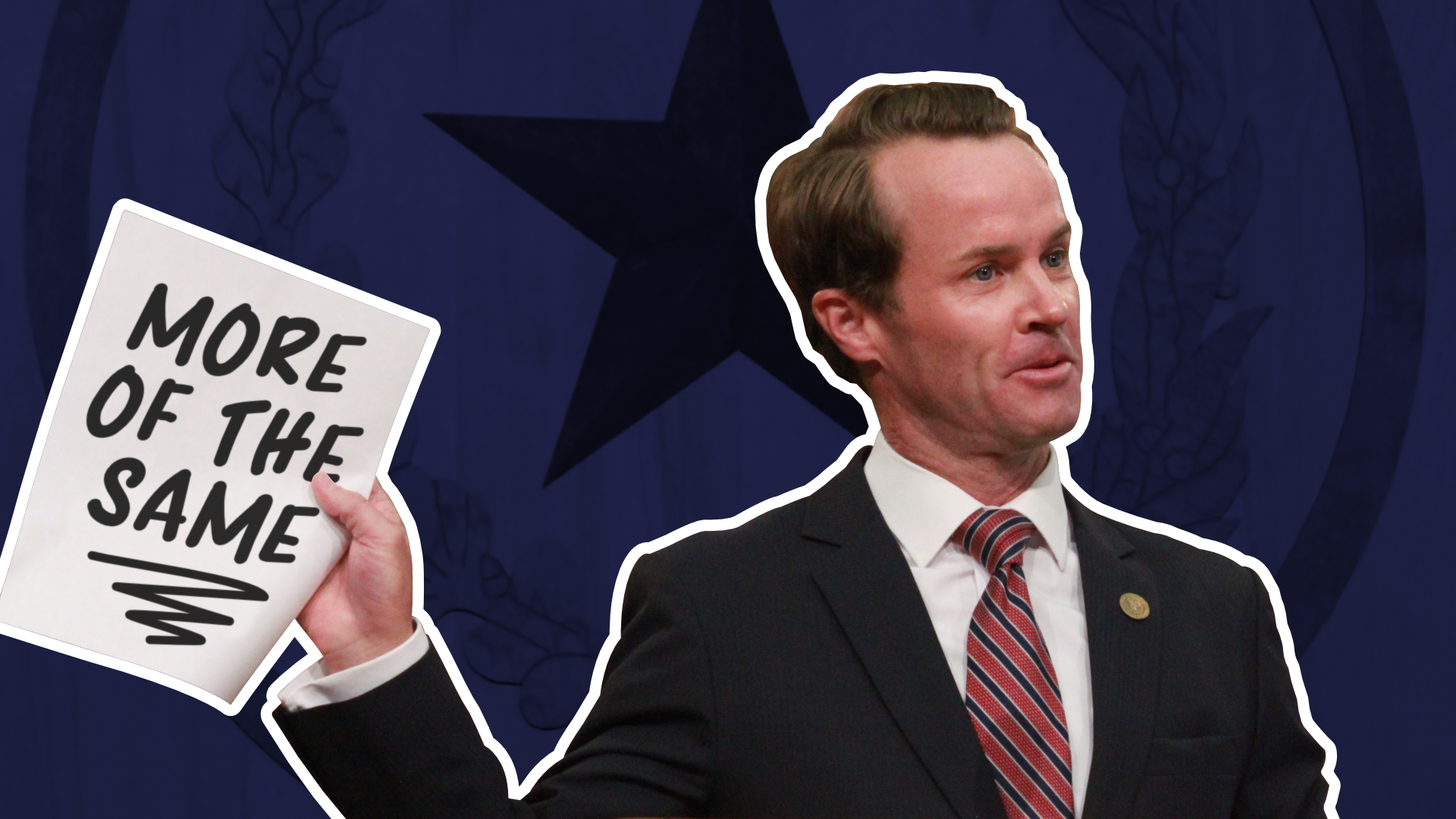 Beaumont representative Dade Phelan was selected today by the 88th Legislature House of Representatives to be Speaker of the House.

Dade Phelan handily won the speaker’s race today, avoiding the fate of Kevin McCarthy. Although challenged for the position by Tony Tinderholt, Phelan won the position 143-3, with all Democrats and most Republicans voting in favor of Phelan for a second term.

Phelan has been consistently in favor of appointing Democrats as chairs to committees, as this practice is consistent with historical precedent.  Even so, there have been calls from the right to end the practice.  Tinderholt made the Democrat chairs issue the key point of his failed campaign for the speakership.

Given that every statewide office plus the legislative majority have been Republican for the past 30 years, some have suggested that perhaps the reason for lack of progress on Republican priorities is because Democrats have been in charge of key committees.  On the surface, that argument makes sense, but in practice, the political machine has ways of perpetuating itself.

Phelan is characterized by the right as a “RINO” who makes deals with Democrats, and by the left as an ally who protects “the people” of Texas from far-right ideology. Phelan characterizes himself as a person who fights for the rights of all Texans. He makes no mention of intent to follow the Republican Party platform.

Here is the full text of his victory speech in the House today:

When it comes to Phelan and the Partisan’s favorite issue, Texas independence, TNM President Daniel Miller had this to say:

As a State Representative, Dade Phelan publicly stated that he favored letting the people vote on TEXIT. As Speaker, he can honor this commitment by ensuring the process is fair and speedy and publicly guaranteeing that he won’t tolerate obstructionism against the TEXIT bill.

No matter who’s the Speaker of the House, the Texas Constitution is clear: all political power is inherent in the people.  Whether Dade Phelan is on board or not, the Texit train is coming!