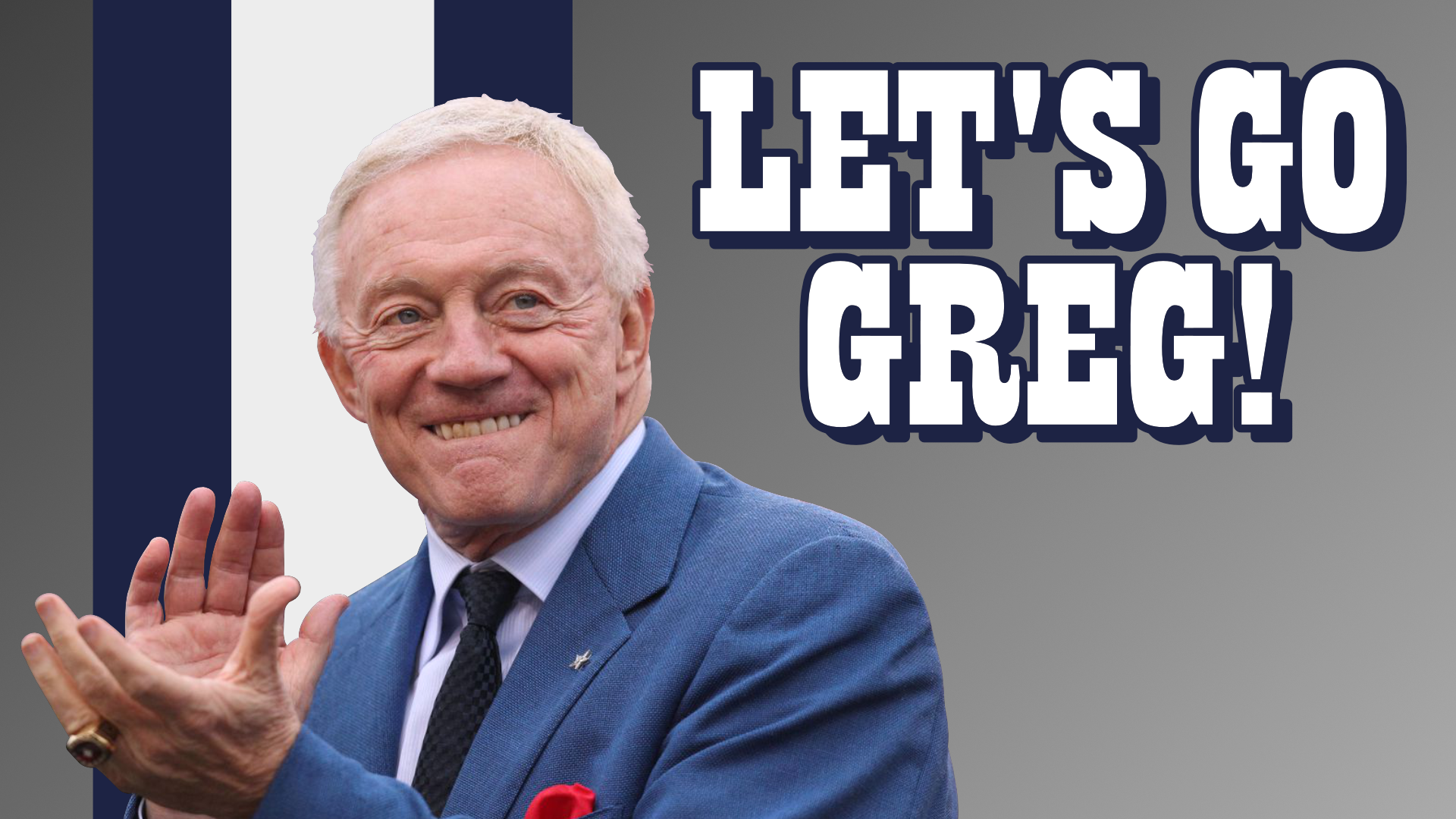 Jerry Jones has owned the Dallas Cowboys since 1989, and there hasn’t been a Democrat in a statewide office in Texas since back in the days when the Cowboys were winning Super Bowls.  News broke this week that Jones donated 500K to the Greg Abbott campaign in the last month.  Did he pick a winner?

Jerry Jones has had his ups and downs when it comes to football as the owner of the Dallas Cowboys.  He started with a 1-15 team in 1989, and then his teams won Super Bowls in 1992, 1993, and 1995.  Since then, there have been more downs than ups.  Who can forget going all in on Quincy Carter?  Terrell Owens?  A run of players with criminal backgrounds?  A first-round draft pick named Taco? Even this year, the highly paid quarterback Dak Prescott has fewer wins than the backup Cooper Rush.  Can Jerry pick a winner?

Jones has a long history of donating to Republicans, including a substantial contribution to Donald Trump’s Inaugural Fund in conjunction with the rest of the NFL owners.  Back in 2020 when asked why he only supports Republicans Jones replied, “That’s how the country should be run but don’t (expletive) with me, all right?”

News broke this week that Jones donated 500K to the Greg Abbott campaign within the last reporting period. Jones is at least well connected to Texas, and that beats the status of many of O’Rourke’s donors.  Since Abbott seems to be well ahead, the timing of the contribution is interesting.

Just for fun, here are a few parallels between the current political landscape and the Dallas Cowboys.

Next we need to get Jerry and the Cowboys to drop “America’s Team.” They’ve only got that one star anyway.