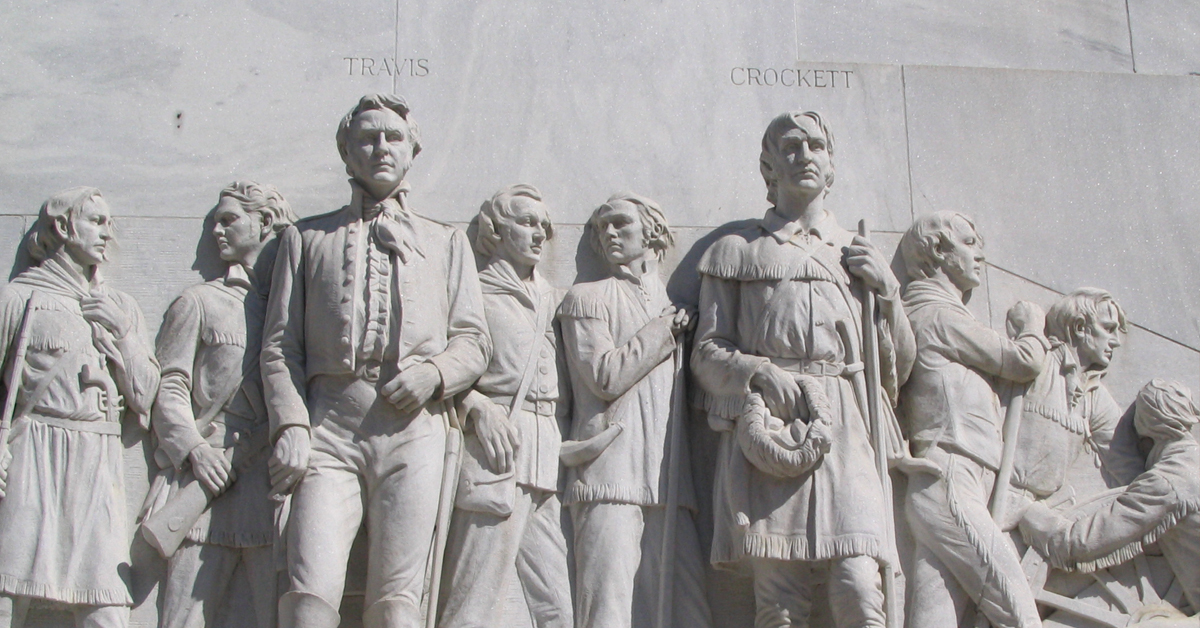 Last Wednesday, San Antonio City Councilman Roberto Treviño hosted yet another meeting to convince an incensed public that the General Land Office’s unpopular and expensive plans to re-imagine the Alamo are actually awesome, while simultaneously reassuring them that the ambitious initiative is going forward, no matter how much it is hated. It is uncertain if they really expected that using date-rape salesmanship, (e.g. “You’ve got no choice, but you’re gonna love it!”) for their Alamo plans would work, but it had the effect you’d expect.

Much of the controversy surround the removal and relocation of the 1930’s cenotaph that memorializes the war-dead of the 1836 battle. Treviño and his collaborators tried to persuade the assembled that the undertaking is only to ensure an improved experience for visitors. However, all of this was ill-received by the crowd who at times responded with chants of “‘not one inch!'”

According to an article by Scott Huddleston from San Antonio Express-News, other apprehensions about the project were raised at the gathering, such as concerns over “access for tour buses, emergency vehicles and parade floats,” of which the current plan would greatly encumber through it’s street closures. One gentleman appealed to the council that driving through the plaza was the only way he could visit the Alamo these days, saying “’Please don’t take that away from me.’”

All of this was to no avail, however; the plans are not changing. And Treviño, to clear up any misunderstanding regarding the possibility of retaining the cenotaph in its current location, afterwards stated, “‘We’re not considering not relocating it.'”

Anyone following the on-going controversy regarding the re-shaping of the Alamo has to ask themselves, “Why is the San Antonio city council and the GLO so insistent on this project?” With as hugely unpopular as it is, why is it worth it for these politicians and their wealthy donors to force this on a state that by-and-large doesn’t want it? Is it really about refining the visitor experience, as Councilman Treviño maintains? For this, they’d be willing to fall on their political swords, as you’d think would be the fate of politicians attempting to force-feed such a detested concept to their constituents… or is there something else?

Above all, there is one thing that I’m certain of: the current location of the cenotaph helps to frame the interpretation of the Alamo. Being so close in proximity to the chapel, visitors to the Alamo can’t help but notice this amazingly beautiful tribute to the victorious dead and the cause of independence. It correctly recognizes the fact that the site is only significant for what happened on its hallowed grounds in 1836; It is the cradle of Texas Liberty and civilization. The fact that these people want to remove that message speaks volumes, far more than 100 such re-imagining public meetings could possibly do, and the Texas people instinctively understand this. It’s not the Alamo that they’re trying to re-imagine, it’s Texas.