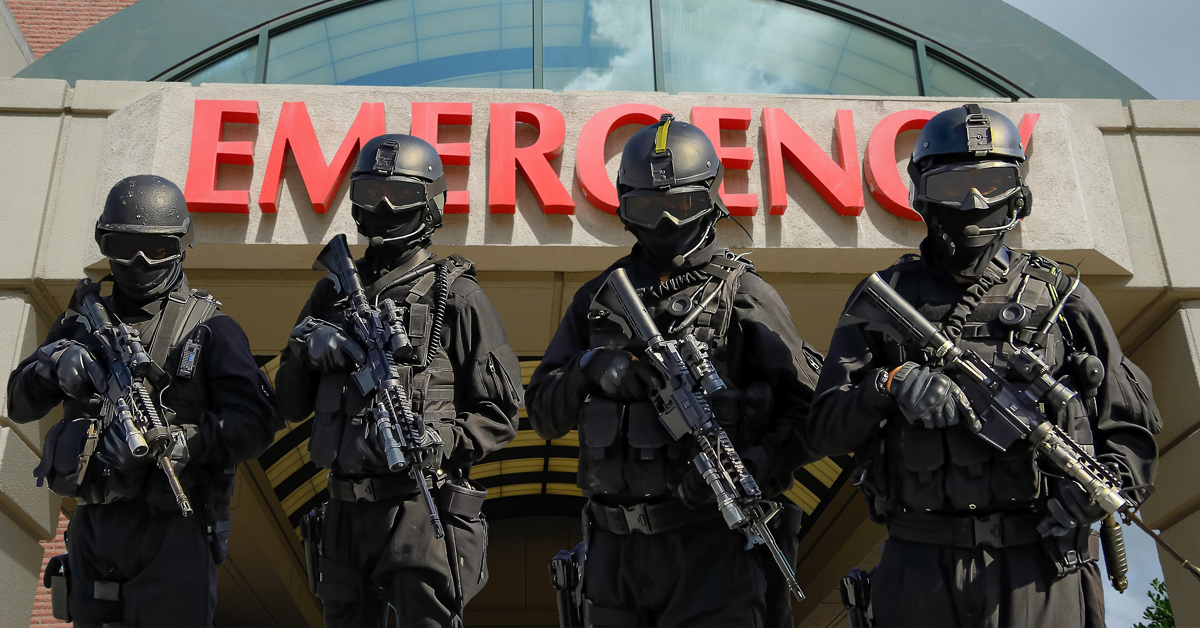 Recently, Texans watched the news, horrified, as the state-run healthcare system in the United Kingdom demonstrated how they can supersede parental authority by killing two-year-old Alfie Evans. The sick boy had his ventilator removed by court order, and although Alfie continued to fight for his little life, the boy ultimately lost his battle, dying five days after also being denied food and water.

Pundits and socialized medicine advocates were quick to defend the decision to kill Alfie. As if attempting to channel Spock from Star Trek, they essentially claim that “the needs of the many outweigh the needs of the few…or the one.” In other words, the state can kill you if it decides you cost too much. Such a thing is horrible enough, to be stripped your humanity and reduced to a line-item in a government budget, but this wasn’t exactly the case for Alfie, nor Charlie Gard before him. In these cases, both boys had outside funds and treatments offered as a donation by people and countries of good-will. And even though treatment might have been to some degree a hail-Mary, giving the children a chance wouldn’t have cost the UK anything. However, the UK government insisted that the boys die to prove a point and set an example: British citizens are the property of the state to be dispensed with as they see fit.

These horrific actions of government led many to count their blessings for living in Texas near the heart of the USA. For even though the Affordable Care Act has the United States dragging the 50 states headlong into the realm of UK-style socialized medicine, certainly this could never happen here… right?

Well, in fact, it already has.

In 1999, Texas passed the Advance Directives Act, which basically sets the stage for hospital “death panels” to decide whether a patient can continue treatment. At its core, this act aims at the exact sort of authority that ended the life of little Alfie Evans. Under this act, in 2015, 46 year-old Charlie Dunn was essentially executed under this law by Houston Methodist Hospital. The hospital’s Bioethics Committee decided that further treatment was futile, even though Dunn was fully conscious and clearly expressed his own desire to live, the uninsured man was denied treatment.

Texas Right to Life has lobbied heavily for conservatives in the legislature to repeal the awful legislation, so far to no avail. Hopefully, with Joe Straus gone, Texas will right this terrible wrong. But even if we do, we still have Washington to contend with, and the signs don’t look good. With Obamacare fixing to collapse, and socialized medicine being the likely next government solution, it seems likely that there will be other such tragic stories in Texas’ future.

Every day Texas lingers as a member in the United States, like Alfie, we become more and more the property of a overbearing and unsympathetic government. Texas independence is the only hope for us to preserve the first Liberty of life. Without independence, we better get used to the idea that the state gets to decide which of us have lived long-enough, from our senior population to our children.