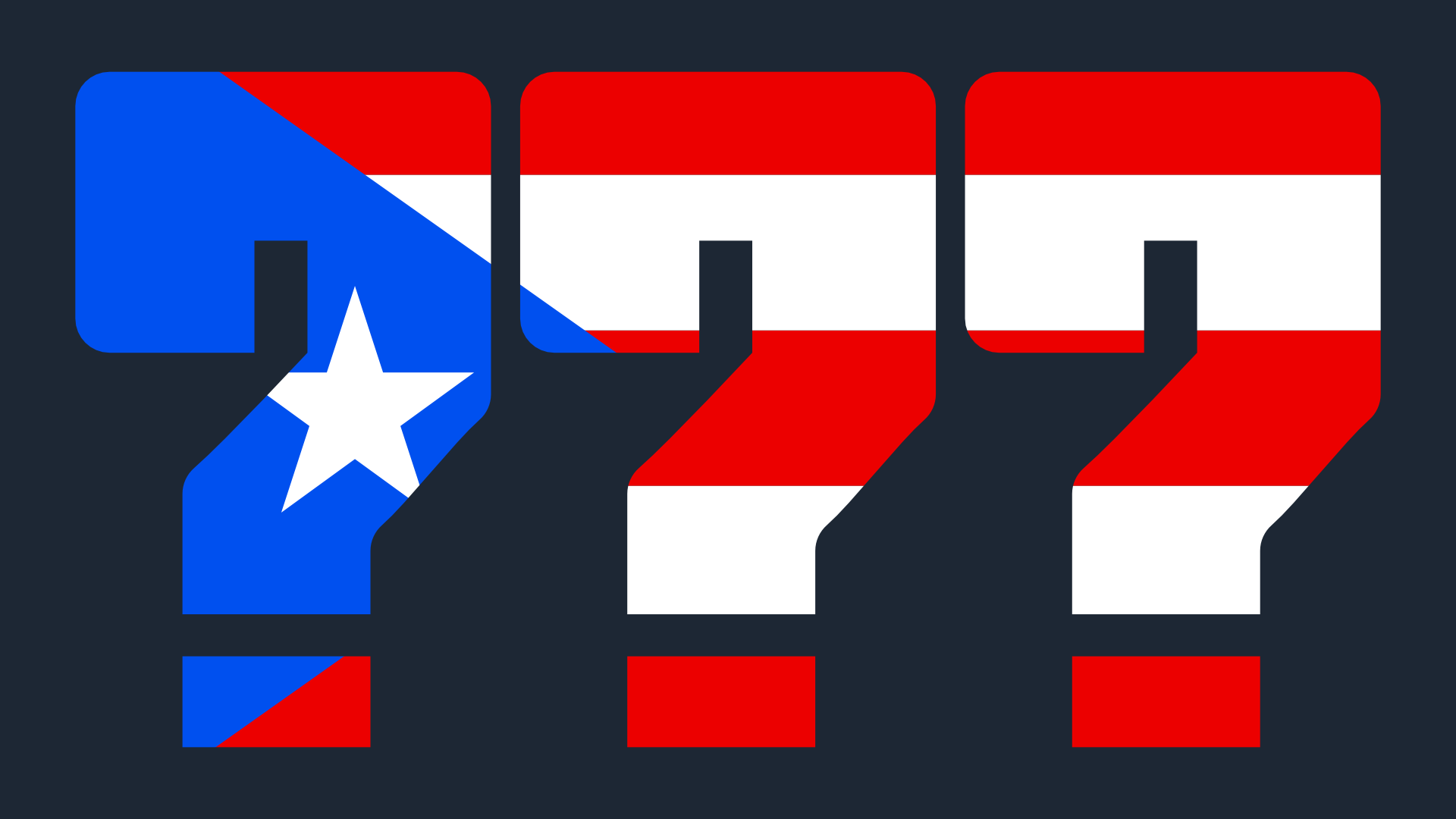 The US House of Representatives passed a bill that could provide a pathway for the people of Puerto Rico to determine their own future.  Will they be a US state, a US territory, or even an independent country?  Or is there really only false hope?

The House Thursday passed a bill that would give Puerto Ricans an opportunity to participate in a government-sponsored vote on their relationship with the United States.  The legislation would establish a binding process for a referendum in Puerto Rico that would allow voters to choose among three options.  They could choose to allow the territory to become a state, an independent country or a sovereign government aligned with the United States. It would also lay out the processes for implementing the outcome of the vote and establish a campaign to educate voters about their options.  The bill passed 233-191, a bipartisan effort.

Puerto Rico has been an American territory since 1898, following the Spanish-American War. Puerto Ricans often refer to the island as colonized twice, first by Spain and later by the United States. Puerto Rico’s 3.3 million residents are U.S. citizens but do not have voting representation in Congress and cannot vote in presidential elections. They also generally do not pay federal income tax on income earned in Puerto Rico and are not equally eligible for some federal programs.

Puerto Rico has voted six previous times on whether it should become a state, most recently in 2020, when 52 percent of voters on the island endorsed the move. None of the referendums have been binding, however, and turnout has often been low, amid boycotts by critics who support the status quo or independence.

Some have suggested that Congress is unlikely to accept the island as a state, given the overall level of poverty and the fact that most of the residents speak Spanish.  It has also been suggested that Republicans are hesitant out of fear that the island would vote Democrat, tipping the balance of power.  It is interesting that the New York Times published these suggestions,, that perhaps the US wouldn’t accept poor, brown, Spanish speaking people because of politics, without mentioning the obvious racism or historical marginalization.  Given that the US has pretty well denied Puerto Ricans sovereignty for 120 years now, it seems a little funny that structural inequalities based on ethnicity haven’t come up.  Maybe that position is only held by woke United States citizens?

Another fun fact, the US Republican party platform (last modified in 2016) supports Puerto Rican statehood.  In the current US Senate, there isn’t enough Republican support for the bill to pass the 60-vote threshold requirement.  And here we thought that it was only Texas Republicans who ignored the party platform!

Representative Nydia M. Velázquez, Democrat of New York and the first Puerto Rican woman to be elected to the House, was in favor of the bill.  “It is an embarrassment to the United States — the United States that holds itself up as a leader of the free world, that stands up to the imperialist tyrants abroad, while keeping colonies in the Caribbean and the Pacific,” she said. “Congress has the moral obligation to provide the necessary tools to transition to a new, postcolonial order.”

Even so, the bill has little chance of becoming law in the short term.  It is yet to be seen what will come of it in the next congressional session when the party control changes. I’ll go on record and suggest that this issue is likely to go pretty much nowhere given the current state of US Congressional dysfunction.  The people of Puerto Rico may have a glimmer of hope after the passage of today’s bill, but they better not hold their breath waiting on the US to solve their problems.  I’ll go on record to say that hope in the US is false hope.

If you want more news and analysis on what Puerto Rico “ought to” do if they ever get a vote, on the US politics that will likely prevent it from ever doing so, or advocacy for any particular outcome, the Texian Partisan isn’t the place for that.  What we will do, same as always, is look at the Puerto Rico situation through our favorite lens: Texit.

As a Texas nationalist, I’m rooting for the people of Puerto Rico.  Every person deserves the right of self-determination, and every group of people deserves the chance to form a political situation that suits their needs.  Should 3 million people be delegated to half-citizen status?  Absolutely not. Should they have the right to decide their relationship with their (former?) colonial overlords? Hell yes they should, same as all the former British, French, Dutch colonies and so forth worldwide. The people of every state, every colony, every country deserve the same vote the US is hanging out there teasing Puerto Rico.

As a Texas nationalist, I hope the people of Puerto Rico carefully consider their options.  Can they withstand the burden of the United States’ dysfunction?  Given the current relationship between the US and its current states, where we’re already trampled and mistreated, simultaneously overburdened and ignored, is that what Puerto Rico wants to join?  Do they want to go from third class citizens with few rights but few responsibilities and move up to second class citizens with more rights, more responsibilities, and less self-determination?  Do they have the resources to stand on their own, or is joining a dysfunctional relationship better than no relationship at all?

Given all these questions, it is encouraging to see that the bill provides government funding to help the people understand the implications of the various options before them.  In our case, it’ll be patriots on one side, hustling and providing facts with a limited budget.  On the other side will be dark money, “the establishment”, the “political class” and the biased media mongering fear.  For Puerto Rico, the US may facilitate an open and honest discussion prior to the vote.  Will Texans get the same treatment from the US?  It seems unlikely.

Even though our obstacles are different from theirs, and our strengths are different, the challenge is in many ways the same.  Should this bill pass, Puerto Rico will have advantages that we in Texas do not yet have in terms of a government commitment to a process of determining statehood, independence, or something in between.  Right now, Texas has no such commitment from even its own state government, much less an endorsement of the process from the US Congress.  Should Puerto Rico be given the chance to vote, this sets a precedent that can only work in favor of the people of Texas.  If Puerto Rico can choose between statehood or independence, there is no reason why Texas should be prevented from making the same choice.

Texas nationalists, watch closely.  The US may very well tip its hand when it comes to our inevitable vote on our own sovereignty.  Puerto Rico makes a nice test case for Texit.  Let’s root for our island friends, and support whatever choice they make, and let’s fight for their right to make the choice.

In this article:featured, puerto rico