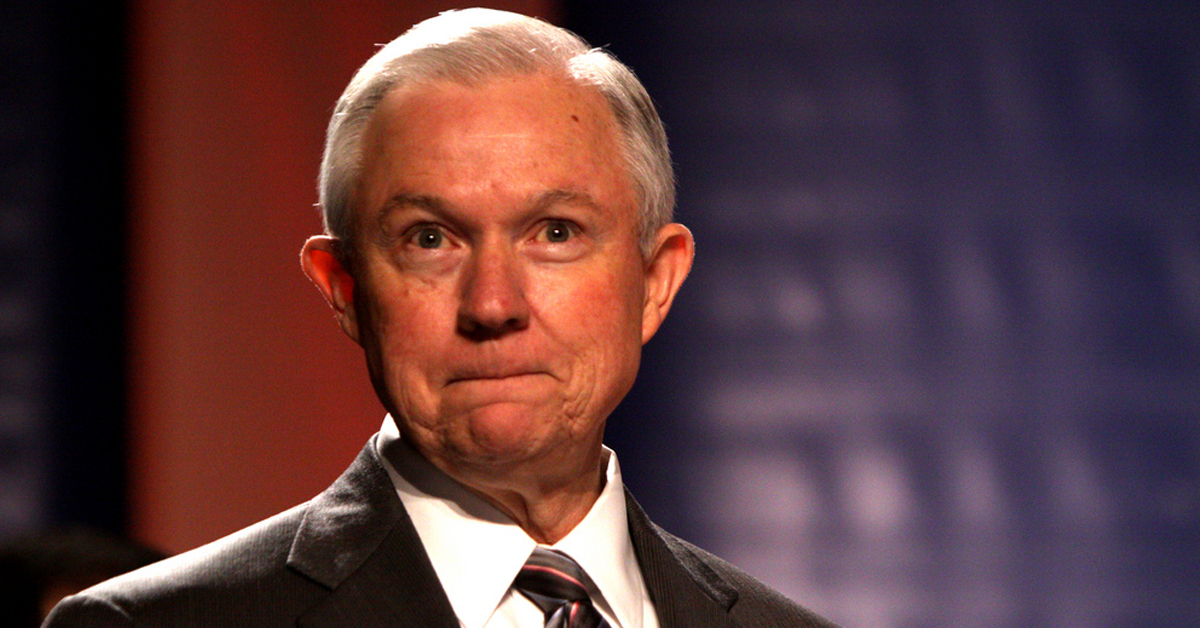 In recent months, civil asset forfeiture has become a hot topic in Texas. State Senator Konni Burton has been a fierce opponent of the practice. However, in a move that is drawing harsh criticism, U.S. Attorney General Jeff Sessions has relaxed restrictions on this practice, stating the federal program supersedes state laws. 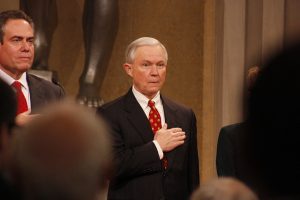 What is Civil Asset Forfeiture (CAF)?

CAF is also known as the “Asset Forfeiture Program, (AFP).” According to an article from the Daily Wire, current Trump administration policy regarding its application allows “law enforcement to confiscate private property from American citizens under the rubric of the property being supposedly connected to a crime, even if that citizen has not been charged with a crime.” Effectively this means if you have $5,000 in your pocket and a cop finds it, then he can take it from you on the claim that you are a drug dealer or thief. He does not need to open a case nor arrest or charge you. Then, you have to prove that you came by the cash honestly to get it back. 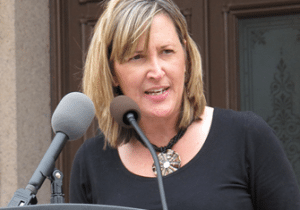 Konnie Burton, the Colleyville Senator who has fought hard against the practice of CAF, filed a bill in December (SB380) that would alter language in the “Forfeiture of Contraband” chapter and strengthen citizen protections from abuse of the policy. Sen. Burton’s bill is currently stalled.

“I am extremely disappointed in the decision…to rescind certain policies…which limited the federal scope and use of civil asset forfeiture… [AG Sessions] is once again allowing law enforcement to potentially circumvent stricter state forfeiture laws and utilize weaker federal laws at the expense of the rights of the individual.”

How the AFP works

Historically, local law enforcement would seize money or property from a citizen based on suspicion of being connected to a crime. Charges did not have to be filed against the citizen. The seized property goes to the department who then uses the money taken or received from sale of the property to buy items such as vests, guns, cars, etc. Perhaps you have seen written on a police car “This vehicle purchased with money seized from drug dealers.”

Asset forfeiture was originally intended for use against cartels. As with most Constitutionally-questionable-but-has-good-intentions slippery slopes, it evolved into smaller claims that were too costly for the average individual to fight. Pennies turn into dollars once they pile on. But when some states began to crack down on the abusive behavior,  local authorities began involving the Feds, who would allow them to “circumvent” the state, and keep up to “80 percent of assets they seize.”

Most people are familiar with the 4th Amendment that protects Americans from “unreasonable searches and seizures.” Even closer to home,  Article 1, Section 9 of  the Texas Constitution protects us “from all unreasonable seizures or searches, and no warrant to search any place, or to seize any person or thing, shall issue without describing them as near as may be, nor without probable cause…”

How CAF withstands the test against the US and Texas Bill of Rights is a mystery. Couple the AFP with the Bureau of Land Management‘s nasty habit of seizing property and we have a real crisis regarding our constitutionally protected rights. 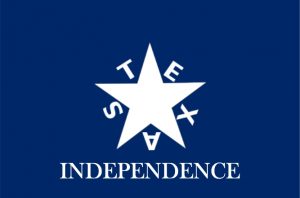 President Trump‘s administration has done a some things that many Texans can agree with. Nonetheless, his administration’s CAF pursuit is another bucket of water in a sinking ship. Liberty is not given; it is taken. Either the government will take it from you or you will take it from the government. It is time for Texans to perform their own asset seizure- independence. While Texas is under the federal yoke, the abuse will continue and the disregard of laws that were supposed to be chiseled in stone will remain guidelines to be disregarded by whoever holds the reigns of federal power.

When, in consequence of such acts of malfeasance and abdication on the part of the government, anarchy prevails, and civil society is dissolved into its original elements. In such a crisis, the first law of nature, the right of self-preservation, the inherent and inalienable rights of the people to appeal to first principles, and take their political affairs into their own hands in extreme cases, enjoins it as a right towards themselves, and a sacred obligation to their posterity, to abolish such government, and create another in its stead, calculated to rescue them from impending dangers, and to secure their future welfare and happiness.