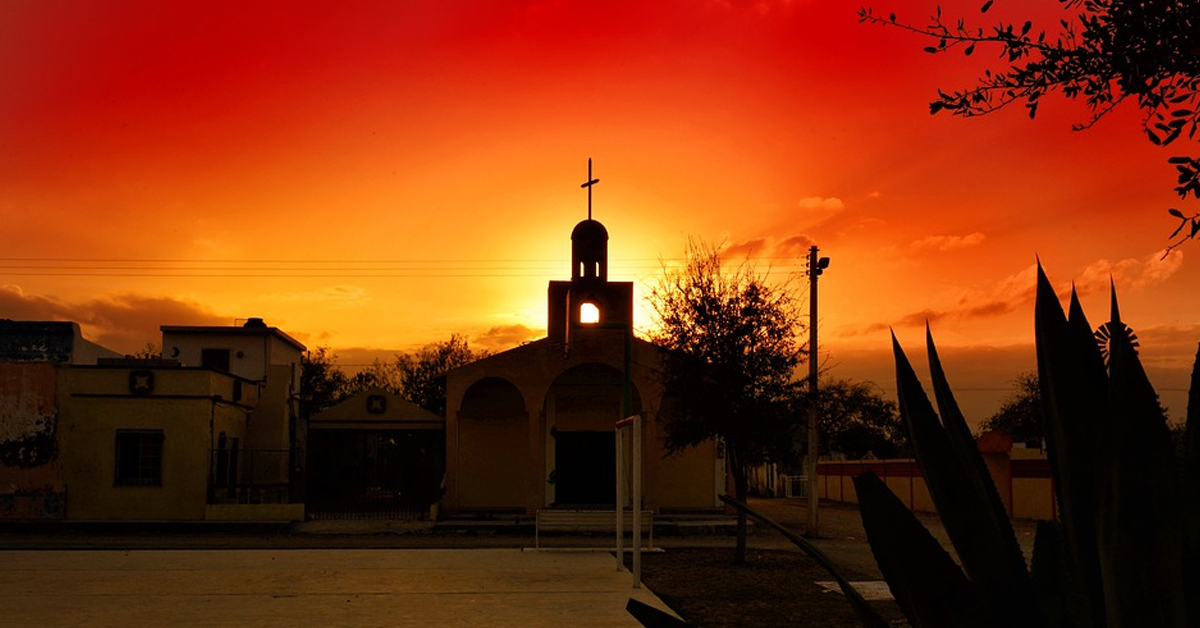 There’s a little town down in Mexico that freedom-lovers and fans of self-determination need to hear about.  The town of Cheran, population 20,000, in the Mexican state of Michoacan, has taken a proactive approach to self-government following years of oppression by the local cartels.

The road to change began through the efforts of some townswomen.  Every day cartel logging trucks would come through town carrying logs freshly poached from the community-held pine forest.  Kidnappings and murders were common, and the local government was connected with the cartel.  One day, some women of the town stopped two logging trucks, and rang the church bells and shot fireworks to rally the townsmen.  Within days, the cartel was expelled.  Within weeks, the town government was disbanded.  Within months, a new government was formed.  This all began six years ago, and Cheran is self-governed to this day.

For those of us who favor Texas independence, and for those who are tired of federal overreach, ineffective state government, and the ongoing antics of our current president, there are lessons to be learned from the people of Cheran.

First and foremost, Cheran’s self governance was not won with weapons.  After an initial confrontation, the people of Cheran resisted violence.  Those of us who favor secession must continue to seek our freedom peacefully.  One of the favorite falsehoods of those who oppose our freedom is “have you heard of the Civil War?”  They falsely assume that the US would wage war on Texas, or that Texas would seek its independence via armed insurrection.  Neither of these are required.  We don’t need bunkers in the desert, and we don’t need a “well regulated militia.”  We can win our self governance without a war.

Cheran has the advantage that it is culturally distinct.  The residents of Cheran were largely members of the Purepecha people.  While Texas has more cultural diversity than Cheran, and we’re from many different states, nations, and “tribes”, Texas culture is distinct.  We’ve got our own history, our own food, our own spirit.  This distinct cultural identity as Texans will hold us together in the face of the challenges of self-government.

Cheran gained its independence through the established legal system.  The town recruited outside legal expertise to take advantage of Mexican laws that allow communities with indigenous majorities to set up a form of self-government, incorporating traditional “uses and customs” into their rule. After Cheran re-formed their government, the Mexican Supreme Court upheld their right to do so.  The Texas Nationalist Movement’s goal is to achieve a binding referendum on Texas independence by working through the state legislature.  While many of our strongest supporters are members of the state Republican party, the TNM is not a “partisan” organization.  We aren’t Republicans or Democrats first: we’re Texans.  Even so, the path to a free and independent Texas goes through the legislature, and so we have to play the game.  We have to get our people in local office, in precinct chairs, and ultimately develop a nonpartisan pro-independence group within the legislature.  The TNM is actively working toward these goals, and we need your help.

Texas has a vibrant economy, an established infrastructure, and a well-educated population.  Cheran has none of these things, and yet they worked together to achieve self-governance.  If they can, we can too.  Whether you’re in a small town in Mexico or in the best single state in the USA, you have the right to self-determination and self-governance.  The key is not whether we have the right and responsibility to stand up for ourselves.  The key is whether we have the willpower.  Don’t buy the pessimistic drivel based on false assumptions that our opponents throw our way.  Maintain hope and optimism: Texas can do it!  As Sam Houston said, “Texas will again lift it’s head and stand among the nations. It ought to do so, for no country upon the globe can compare with it in natural advantages.”  All it takes is me, and all it takes is you.

In this article:featured, Mexico, Noah Smithwick, Self Government, Texit