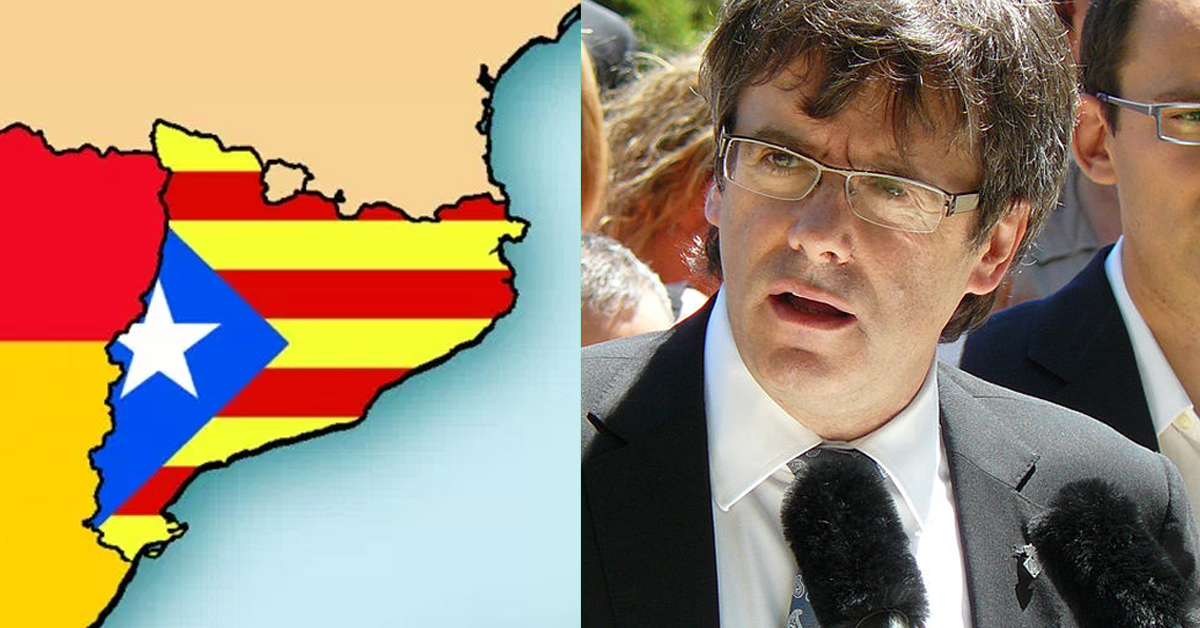 Thursday, April 5th, German authorities released Carles Puigdemont on bail while the court considers his extradition to Spain to stand trial on charges of “rebellion and misuse of public funds in organizing an unauthorized referendum” during Catalan’s attempted secession from Spain.

The former leader has been living in exile since the Spanish government imposed direct rule on Catalan after the province voted to leave Spain and become independent. Since then, Madrid has been trying to get Puigdemont back on Spanish soil to stand trial and doubtless be made an example of. His recent arrest was in support of Spain’s wishes.

Fortunately for Mr. Puigdemont, according to an article in The Washington Post, the most serious charge leveled against the ex-president did not meet the standard of precedent of Germany’s analogous law, treason, as it lacked the condition that the accused “’undertakes, by force or through threat of force’ to undermine the republic’s existence or change its constitutional order.” The October secession was done by the ballot box, and not through force of arms.

This news was well-received by supporters in Catalan, who were expecting him to be locked up like other Catalan leaders that supported independence. While It is still uncertain whether Germany will ultimately extradite him on the lesser charge, right now, things are looking up for the former Catalan leader.