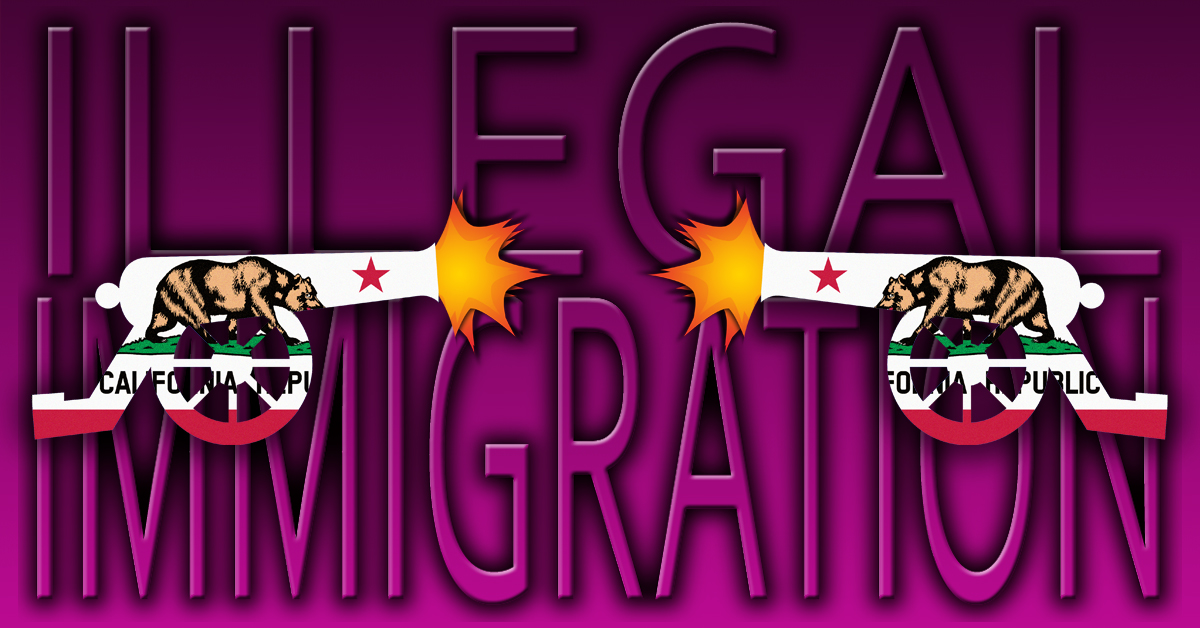 California has found itself embroiled in an internal conflict over illegal immigration, and it doesn’t look like it will be resolved anytime soon.

The Trump administration has been more vigorous in enforcing existing federal law on immigration than some previous administrations. Trump has called for an end to the sanctuary policies: where the locally established powers, either through legislation or general authority, refuse cooperate with ICE agents when processing criminals confirmed to be in the U.S. illegally.

California, the apparent poster-child of open borders, seems to have gone the opposite direction from the wishes of the Trump administration, doubling down on sanctuary policies. California passed SB 54, state-wide legislation that instructs local authorities to not cooperate with federal agencies when in custody of illegal immigrants. And while the Trump administration is understandably perturbed that California is making difficult the federal government’s constitutionally obliged duty, some counties and cities in California, tired of the crime that such laws attract, are resisting California state authorities with equal vigor to how the state is resisting Washington.

The struggle has had some back and forth between the state and smaller Californian governments. Local authorities declare or legislate their unwillingness to abide by to SB 54. Sacramento then counters by telling them to knock-it-off or else arrests of local officials would be made. However, the threat of incarceration for local leaders has not been the deterrent Sacramento thought it would be. According to Real Clear Politics, fourteen California cities and two of its counties have joined the resistance to the resistance (initially begun in Los Alamitos) by passing their own counter-measures to SB 54. Orange County even joined the federal government in a lawsuit over the issue. Additionally, no doubt in part fueled by such concerns like the state government’s refusal to enforce its own immigration policies (let alone federal ones), there are several plans to split California into at least two states, if not entirely separate the state from the U.S.

This internal struggle has damaged the monolithic image of California as a progressive state, showing that there are many within the Golden State that have no confidence in some of the policies being promoted there. Consequentially, California, in addition to striving with Washington, is at war with itself. Since there seems to be no common ground between the parties, with all sides believing their side is the moral one and their opponents are benighted, it begs the question of why the state doesn’t go ahead with its proposed divorce proceedings, instituting an independent Republic of California and one or more new states of California. Otherwise, this just becomes a battle to enforce one will on conscientious objectors of both sides, which is never been a workable recipe for peace.