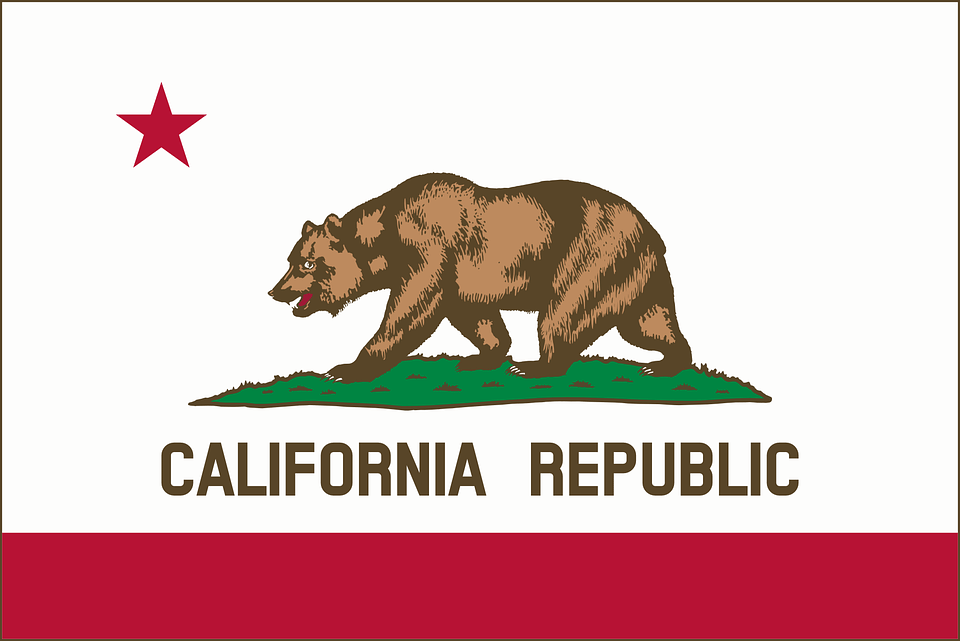 Independence fervor in California just got a new boost. According to a new Reuters/Ipsos poll, 32% of Californians now want to break away from the United States and become an independent nation. This is a higher than 10% increase from a 2014 Reuters poll on the same topic, and over 10% higher than current national polling.

In a Yahoo News article by Sharon Bernstein, the primary factor cited for driving the increased favor of secession is Donald Trump. A growing resentment to his election and the policies it is believed Trump would enact has galvanized Californian support for this effort. Should this trend continue, it is possible that the largely Democrat-controlled state government, that already has many prominent politicians vowing defiance of the new POTUS, may seriously consider secession as a viable option.

Though some dismiss the possibility of independence a question long since settled, it is important to note that the U.S. Constitution itself has no prohibition on secession, nor does it make any requirement to enact it. Furthermore, its 10th amendment states that all “powers not delegated to the United States by the Constitution, nor prohibited by it to the States, are reserved to the States respectively, or to the people.” This puts the power of independence squarely in the hands of the states, and, unless Washington successfully campaigns for the repeal the Bill of Rights, it will remain a choice for the states in the future.

In the modern age, independence is increasingly a matter of the ballot box rather than the musket. Last June’s Brexit being the most recent example of this, where The United Kingdom voted to peacefully leave the European Union. It is, perhaps, only a matter of time before this world phenomena comes back to America, when some U.S. state, citing irreconcilable differences of politics or values, declares that it would rather go it alone than continue with a federal government that doesn’t share its same priorities. If California or Texas decide to leave the Union, Washington would be hard pressed to find legitimate justification for interfering.