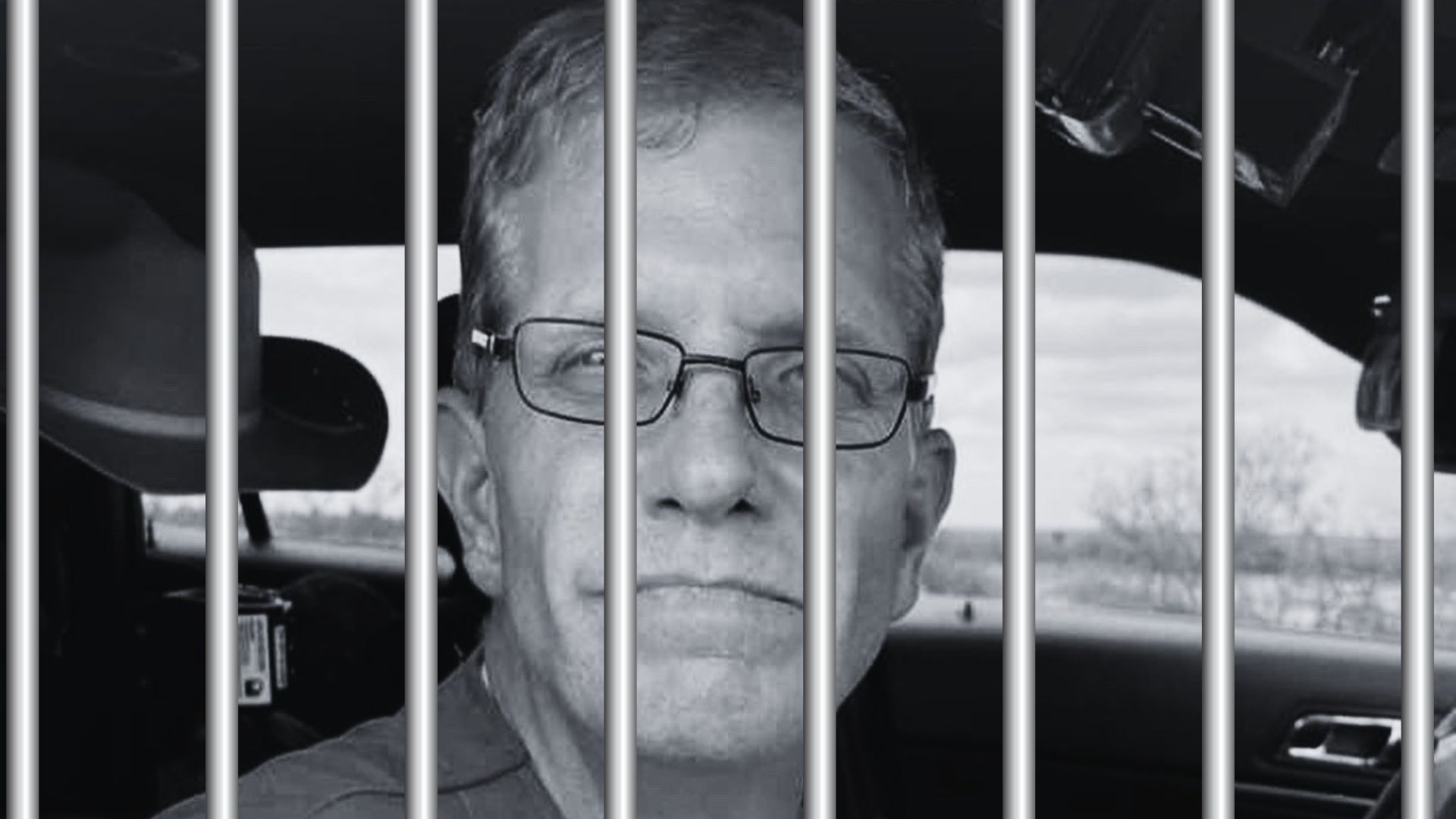 According to Galveston County Constable Jimmy Fullen, a Texas attorney who allegedly claimed to be a Federally-appointed immigration magistrate was recently arrested in Kinney County for human smuggling and resisting arrest.

Since Constable Fullen made the matter public, Japhet has also taken to social media to give his side of the story and denies wrong-doing.

At 1:30 pm or so I was late and stopped off a paved road outside Quemado with nice little houses and let the dog go to the bathroom when green shirt guy walked up and asked for a ride to DR to which I agreed and he and then three, not one, but three guys piled in the back. At this point I lost choice in the matter I believe but I turned back into EP to get gas and the guy said I was going the wrong way to go to DR so I busted a U right in front of the Harley shop on a Saturday afternoon in front of a DPS trooper

While the legal matter will ultimately be decided in court, no matter the version of events you believe there is only one clear conclusion – the border is in crisis.

Kinney County has become the epicenter of the fight against federal complicity in the border crisis and inaction by Governor Greg Abbott to use his full authority to address it.

Kinney County made news recently when County Commissioners met and, along with several other counties, officially declared the border crisis an invasion. This has prompted more counties to follow suit.

The arrest of Japhet and the revelation of his ties to the Federal government will likely add fuel to a growing fire of pro-TEXIT sentiment among Texans and will increase pressure on Governor Abbott to act on the border and on a TEXIT vote.

In this article:Border, Kinney County, Texit