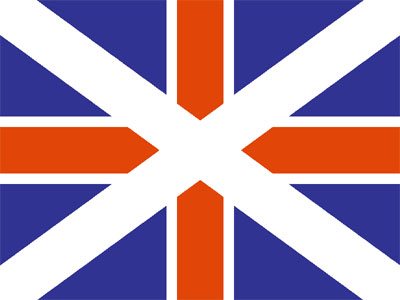 Scottish thirst for independence has been bolstered by a widely popular desire to remain part of the European market. The recent “Brexit” referendum results showed that while English citizens widely supported British independence from the EU, Scots widely opposed it.

While Texas and Scotland likely share little political ideology, both states have much in common historically. Scotland and Texas were both independent nations and maintain their own unique culture, customs, and food. Both house fiercely proud populaces with rich histories. And in both Texas and Scotland, the people declare themselves Texans and Scots1 before claiming to be Americans or Brits.

Brexit, while an obvious boon to the British people, continues to bolster Independence-focused peoples around the world. From Catalonia to California to Texas, Brexit is showing the world that nations can extricate themselves from political unions without bloodshed. Since 1990, twenty-nine new nations have emerged. The international community has been quick to accept the new countries and invite them to dine at the table of Independence. Texans should carefully observe the changing international landscape and be ready to take our place as we see more western powers assert their sovereignty.

1. Julie Fowlis sings traditional Scottish Gaelic songs, raising awareness of the heritage and national identity of Scotland. Notice how, at the end of her rendition of Flower of Scotland, Julie shouts “Alba gu bràth!” which is Gaelic for “Scotland Forever!”