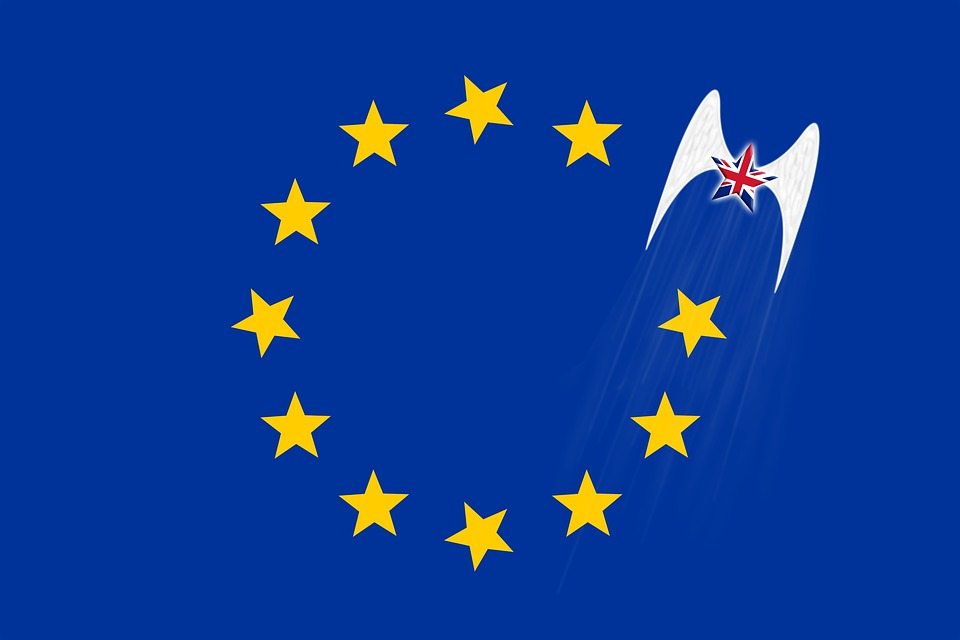 While the path for the UK to leave the EU was tumultuous and at many points it appeared that the public referendum would be upended by either the High Court or the House of Lords, the will of the British people was ultimately upheld. The official delivery of the letter notifying the EU Council that the UK intended to invoke Article 50 of the Lisbon Treaty legally started an irreversible separation of the state from the Union.

Although the exit is now certain, the details of the divorce have yet to be hammered out. It is expected that the EU will want the UK to take on its share of the public €200 billion debt.

French presidential candidate Marine Le Pen warned that the EU will make the separation as “painful as possible.” UK PM Theresa May, perhaps anticipating that the UK will need leverage in the inevitably difficult negotiations to come, subtly suggested that the UK could cut security and intelligence ties with the EU if the deal was not fair. This implication was quickly characterized as “blackmail” by European Parliament Brexit negotiator Guy Verhofstadt.

European Council President Donald Tusk summed up the despair in Brussels, stating “There is no reason to pretend this is a happy day. We already miss you. Thank you and goodbye.”