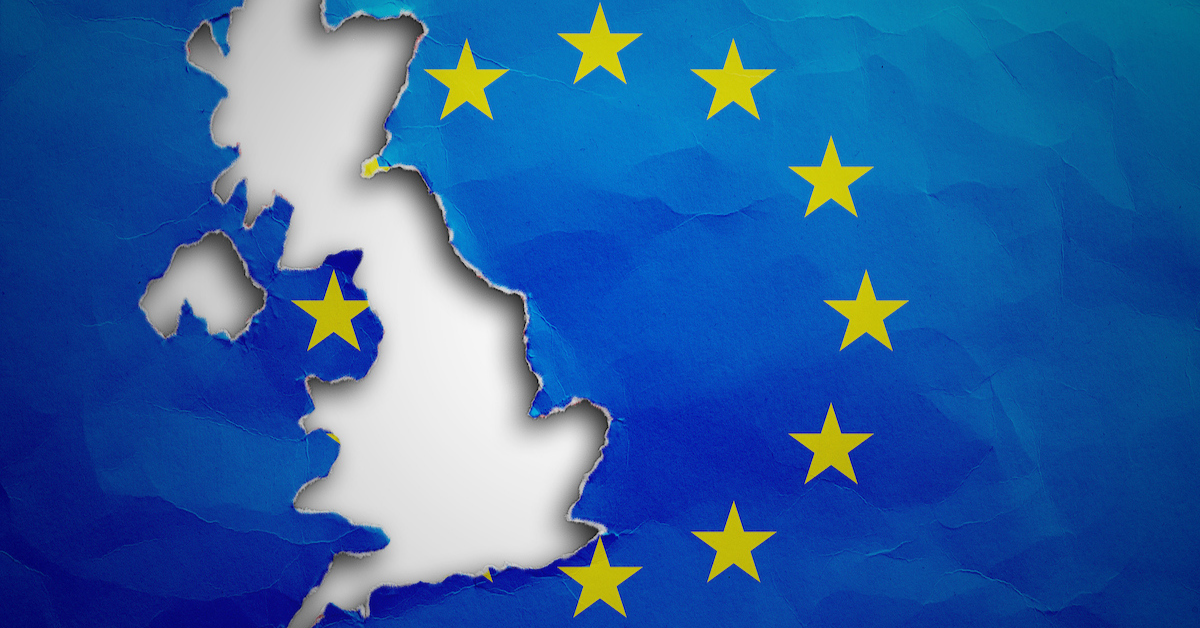 After years of dithering, delay, and disruption, BREXIT has finally passed the finish-line with the UK’s withdrawal agreement becoming law.

“At times it felt like we would never cross the BREXIT finish line, but we’ve done it. Now we can put the rancour and division of the past three years behind us and focus on delivering a bright, exciting future – with better hospitals and schools, safer streets and opportunity spread to every corner of our country,” Said UK Prime Minister Boris Johnson, marking the momentous occasion in which Johnson’s deal to leave the European Union became ratified.

The EU is expected to meekly sign the withdrawal agreement. After the last UK election that destroyed the opposition party (and opposition to BREXIT, the key campaign question), the leaders of the EU understood that there was no realistic path forward for them to subvert BREXIT. The UK was going, and if they wanted to avoid damaging vital trade relations with Britain, they would need to start cooperating.

On January 31st of this year, the UK will rejoin the world of independent and sovereign nations/unions. This day will be a momentous occasion not only for Great Britain, but the world, for It will prove that a first-world nation can peaceably leave an intractable union that no longer lives up to its responsibilities nor has at heart the best interests of its constituent nations. Decentralization and independence are the wave of not just the future, but the now. And when Texans follow the UK’s example and casts off our own intractable American Union, we can have confidence in the expectation of a peaceful transition where the US realizes that, for its own economic self-interests, they will have to play ball with the largest energy producer in the world.