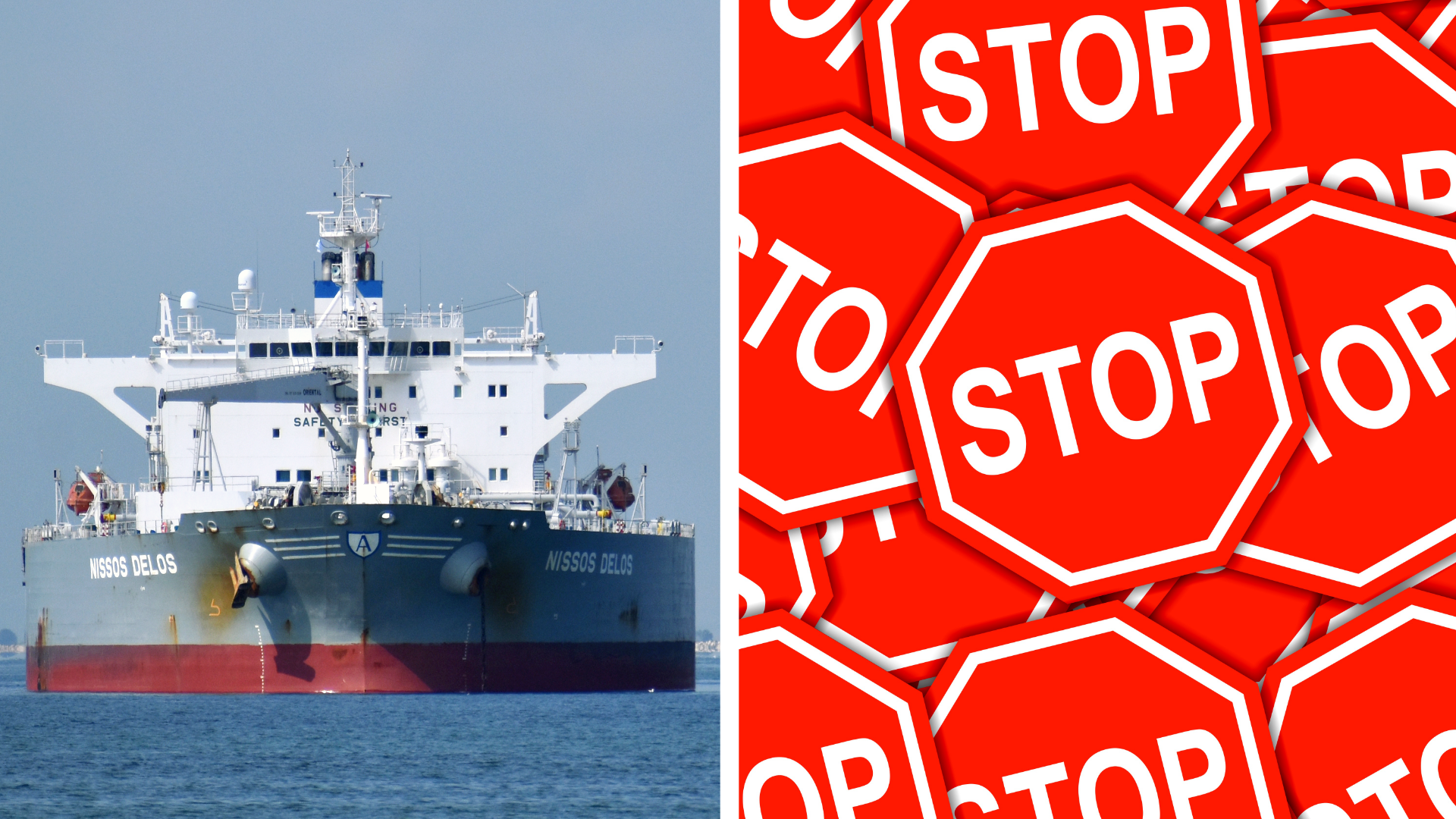 Texas runs on oil, and the energy economy is critical to our success.  Despite the Trump EPA having issued a permit in 2019 for a major infrastructure project called Bluewater Texas, the Biden EPA reversed its stance this week, applying environmental regulations to crush the project.

The Bluewater Texas (BWTX) terminal project is a joint venture between Texas-based Phillips 66 and Singapore energy trading company, Trafigura. The proposed offshore, deep-water port for crude oil export involves new pipeline infrastructure; an operations facility; and two offshore single point mooring buoys. Construction of the deep-water port will enable U.S. oil exporters to load very large crude carriers off the Texas coast, east of the entry to the Port of Corpus Christi and 15 miles off the coast of Port Aransas.

Presently, shipping channels in the Gulf of Mexico aren’t deep enough for Texas to accommodate the world’s largest crude carriers. The current, expensive process is lengthy and risky, involving massive ships being partially loaded at docks, only to be topped off by transfer vessels in deeper waters.

By eliminating the existing process and reducing ship traffic near shore, Bluewater says it can decrease air pollution as well as lessen the possibility of spills.

The project also benefits the community—via the creation of jobs—during both the construction and operational phases of the terminal. BWTX strengthens the Texas economy by expanding transportation infrastructure and market access for domestic energy producers.

Refiner Phillips 66 and commodities trader Trafigura applied for a Clean Air Act permit in 2019 and received an EPA pollution control license in November 2020; but environmental groups counseled the agency to amend the permit to include a 95% reduction of pollutants by Bluewater.

Last week the EPA revoked the BWTX permit, instructed the owners to withdraw their original applications by September 15 and to re-submit revisions that satisfy pollution control norms.

A spokesman for Bluewater said it is reviewing the EPA’s comments.

Through the Texas Commission on Environmental Quality, Texas already boasts one of the country’s finest environmental protection systems; and unlike the federal government, Texas has managed to strike a critical balance between environmental protection and economic growth. A free Texas will have efficacious yet sensible rules and a reasonable permitting process that will support our economy, rather than repeatedly alternating between interfering federal positions that fail to benefit the economy and our treasured Texas ecosystem.