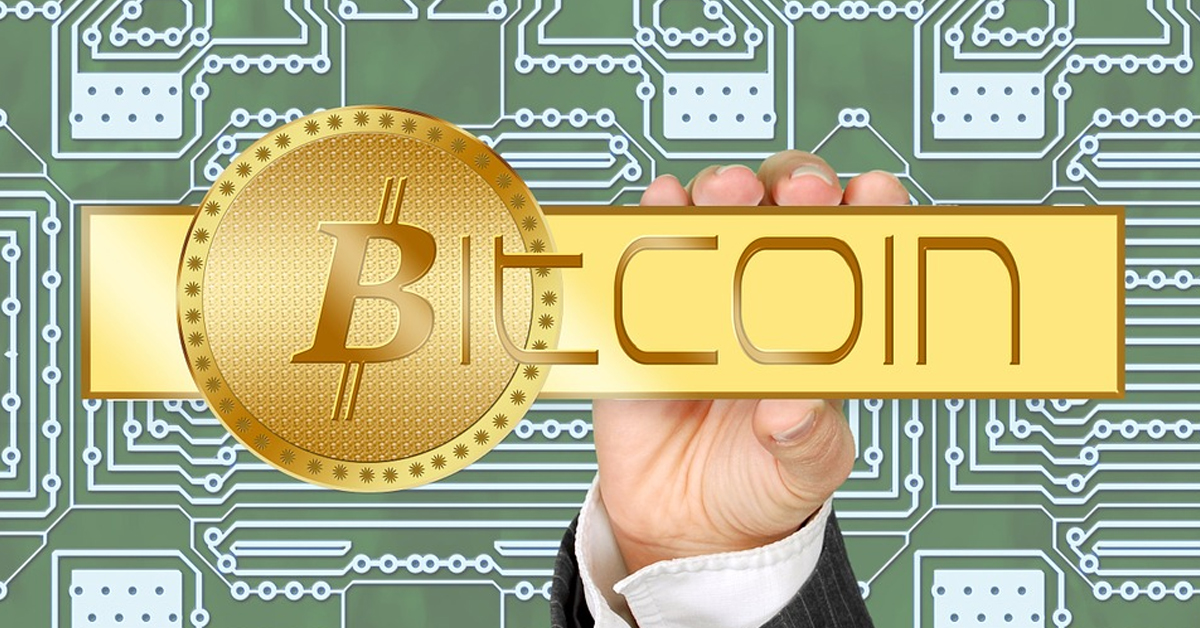 Anyone who has kept up with Bitcoin (BTC) knows that BTC has become a huge deal and quite the money making investment, with prices increasing seven-fold since the beginning of 2017. They also know that fundamental changes are in the works. The changes that are in preparation to be implemented have been divisive. In fact, the division is so great that developers and investors are threatening a #BitExit.

The “elite” players of BTC are working on upgrades that affects investment fees and payments for “mining” as well as several tech protocol changes. BTC has historically been attacked by Wall St., but it is also being added to the Chicago Mercantile Exchange futures. Wall St. players indicate that they may consider getting involved, but before they do they will be looking into ways to bottom out prices to buy out those who lost their shirts then surge a wonderful “market recovery” that raises prices above its current $6,300. Another concern is that safety protocols will no longer be effective to essentially prevent a “buy one get one free” type of scenario.

With these events in motion many of the BTC coders, developers and investors are threatening to revolt. Some have already split and created alternate crytocurrencies such as BitCoin Cash (BCC or BCH.) This split was considered a threat. According to BitCoin developer Jamie Song, most people did not expect it to become a reality and were surprised to wake up one day to find it here. It is currently trading for near $1,400.

According to the online cryptocurrency news digest CoinTelegraph, BitCoin has reached the end of an era; “(i)t marks the beginning of a new age in human history. One where individuals have a freedom of choice, and a freedom of exit.”

In much the same manner that a growing number of Texans feel about remaining a part of the union of States, Lightning Network developer Joseph Poon recently stated, “When a party starts to suck, you leave. You can try to fix it, but the cleanest solution is to just get out… A lot of Blockchain is increasing the freedom for individuals, and part of that is having the flexibility to leave, and to make the choices that you want to, at any point in time.” 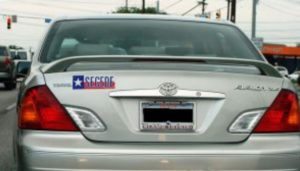 The BTC news site 99Bitcoins listed some of the top objections to the “New York Agreement.” One objection stated plainly “All contributors who’ve made their positions known have indicated their rejection of S2X. Without the competence and experience of these developers, the future of Bitcoin is highly uncertain.”

And so it is with Texans who also believe that the party has started to suck. We have made our positions known and the “leaders” in charge continue to strike their own deals and dismiss us as “fringe” even though we have more real world support than the organizations that politicians continually pander to. However, without the support of independence minded Texans, politician’s futures are also uncertain. (Ain’t that right, Joe Straus and Tom Mechler?)

DC and Austin have been betting wrong on Texan’s support for independence for a long time and it is beginning to show in the grassroots levels, as the roadblocks are being removed. Just as BTC has reached the end of an era, so has Texas’ participation in this voluntary union. The split is coming. The only real question to come is “how painless would yall like to make it.”

In this article:featured, Jesse Newberry, Texit