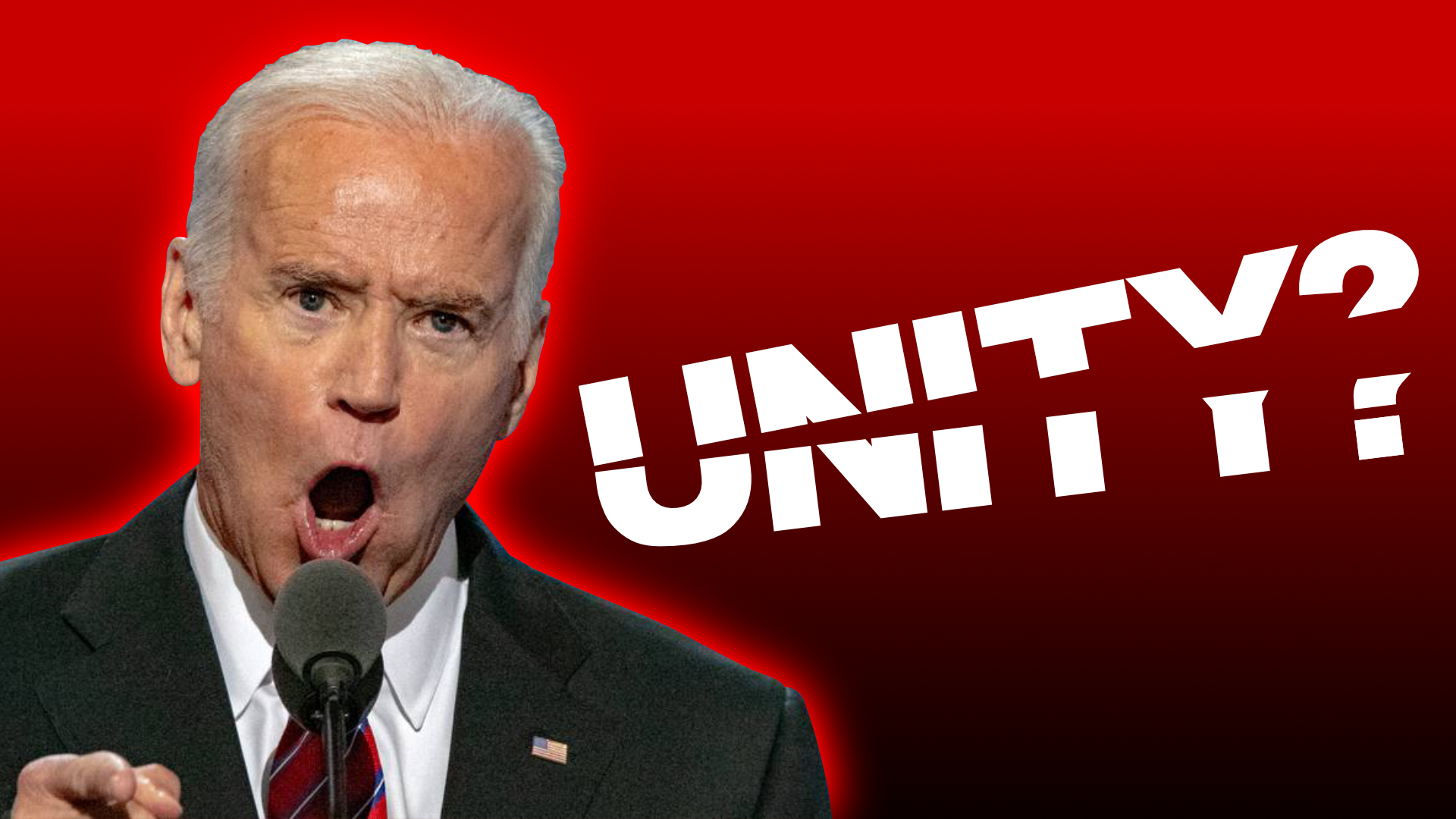 President Biden addressed the nation on Thursday night from Independence Hall in Pennsylvania.  He spoke in generalities most Americans would agree with: “we the people”, the “sanctity of the vote,” and both the “soul of America” and “democracy” being in danger.

One of my favorite “dad jokes” is “I generally don’t like Confederate jokes.”  You throw in a little emphasis on “General Lee” for effect.  So wait, you invoke General Lee, but say you “generally” don’t like Confederates.  Which is it?  What makes this joke so great is that it doesn’t really mean anything at all: it’s a joke. So it is with political speeches.

Biden said “we the people” a least a dozen times. I believe in “we the people”, and I suspect that Biden does too, when the people agree with him.  Texans believe in representative democracy, where votes are counted fairly, and Biden said he does too.  I’m less excited when all l’m asked to vote on are vague constitutional amendments, a choice between excessive debt and higher property taxes vs. not having schools, or between candidates that are like choosing between turd soup and a crap sandwich.  I won’t bring up the low percentage of time our elected representatives actually represent Texas’ interests at a Federal level. When we advocate for an independent Texas, we expect fair voting in Texas as well.  Every single person that is qualified should vote, and not one person who’s unqualified should vote.  Unfortunately the blue team advocates for basically no qualifications, while the red team puts up hurdles even for the qualified. Texas should do better.

Biden called out the “MAGA-Trump Republicans” as a danger to democracy, but legitimately qualified that by saying “not all Republicans, only the MAGA ones.”  On the one hand I know what he meant: election-denying rioting folks can be dangerous.  On the other hand, people will say that he doesn’t really want America to be great again, and as I predicted in my earlier article, he offered no advice on what should be done if you genuinely believe the vote was illegitimate.

He spoke of a time when Republicans and Democrats worked together, but blamed the current dysfunction on the red team’s extremists.  He’s been in government so long that all that’s left are the good memories, perhaps.  The “good old days” were never that good. I’ll be honest, I have a vision for an independent Texas where there’s no red v blue, just folks working together.  It will be easier if we leave out Delaware and California when we figure out solutions to Texas’ challenges.

He said “I am president of all of America!”  Funny, so was the last guy.

Biden repeatedly invoked the Constitution.  That’s good, and important.  He emphasized that the MAGA-Republicans don’t “respect the Constitution.”  This reminds me a bit of religious arguments, where some respect the words and their meaning, while others give more weight to the evolved current status of interpretation and consider the church as arbiter.  His lack of respect for the Constitution’s actual words and intent, like “shall not be infringed” or “reserved to the states” is balanced by others’ fear that the government is molding the Constitution to increase its influence or to take positions on social issues.  By choosing to say that the other team “doesn’t respect the constitution”, he gives them a great opportunity to “fact check” and really just widens the divide.

Biden claims that America is at an “inflection point” and will go either “forward” or “backward.”  I too believe we are at an inflection point, but I have a hard time imagining government-defined marriage, a Green New Deal, and increasingly centralized and powerful government as “forward.”  I also don’t really see federalism and local control as “backward.”  The inflection point is real, and the sense of impending change is legitimate.  Biden is optimistic that his team will win and that his version of America will move his version of “forward.”  I am optimistic that the teams are increasingly irrelevant, and that Texas will simply take off in its own direction, forward toward its own goals. To call self determination “backward” will be an interesting test of “America’s” values.

“Political violence is never the answer” was repeated several times, “period, none, ever!”  On the one hand, I agree.  A fair vote by Texans to re-assert our status as a nation is a non-violent proposition.  If Biden believes what he says, then “America” will respect our vote without violence.  On the other hand, Biden also said this week that “you’d need F-15’s” to “take on America,” not AR-15’s. Pick a side, Joe.  You can’t equally condemn violence and threaten it at the same time.

When it comes down to it, Biden called for an America defined by “all men are created equal”, “dignity and respect”, “justice,” and “an equal shot at prosperity.”  That sounds great, if those weren’t woke culture buzzwords.  What he didn’t say was “freedom” or “self-determination,” which to Texans are critically important.

The Texian Partisan is unapologetically pro-Texas, first and foremost.  The nation of “America” that some folks want, with “justice” and “equality” is a very long ideological way from the federalist “United States” that offers “life, liberty and the pursuit of happiness.”  Texas on its own stands a better chance of closing that divide, of helping all Texans get what they desire, of truly honoring the principles of democracy.  I’m not sure that Biden and I will ever agree, even though we use the same words, and the same goes for Texas and California.  It’s time to make our own way, toward our best vision of democracy, toward our best and most optimistic future.  That’s the power of “we the people.”  That’s the promise of an independent Texas.

In this article:featured, federalism, joe biden, MAGA, Texit, we the people