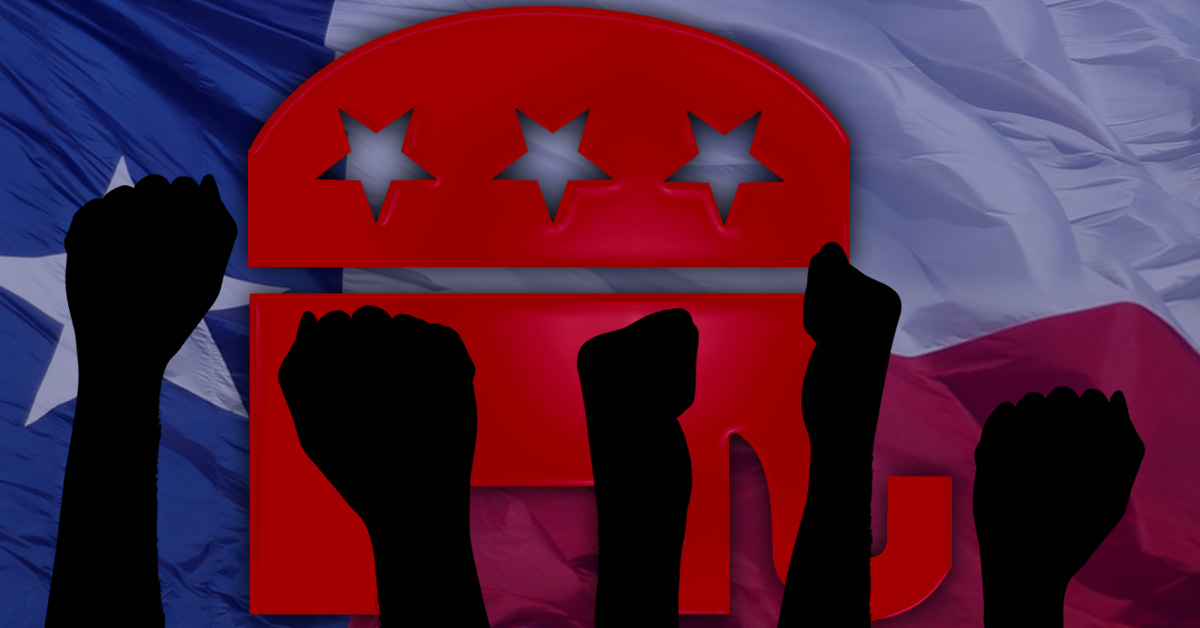 For those that thought the Joe Straus speakership saga came to an end with Straus’s announcement that he would not seek reelection for the next legislative session, think again. Tonight, there will be a special meeting of the Bexar county GOP, where (so far) the only thing on the agenda is the censure of Joe Straus.

To those that are for the resolution, the prevailing opinion is that Straus has been a toxic figure in GOP politics and an impediment to passing the Republican platform. Allowing him to fade into the sunset for a time only to reemerge and cause trouble for GOP again is not a risk worth taking.

Among the resolution censure supporters is precinct chair Phil Sevilla. According to  My SA, he says:

“(Straus) is not going to be riding off into the sunset in full retirement, he is going to be actively involved, he has a lot of cash. That’s why it’s going to be important to continue the censure.”

It is hoped this resolution will in some way hinder Straus’s political future with the GOP, the $10 million war-chest that he’s already accumulated, notwithstanding.