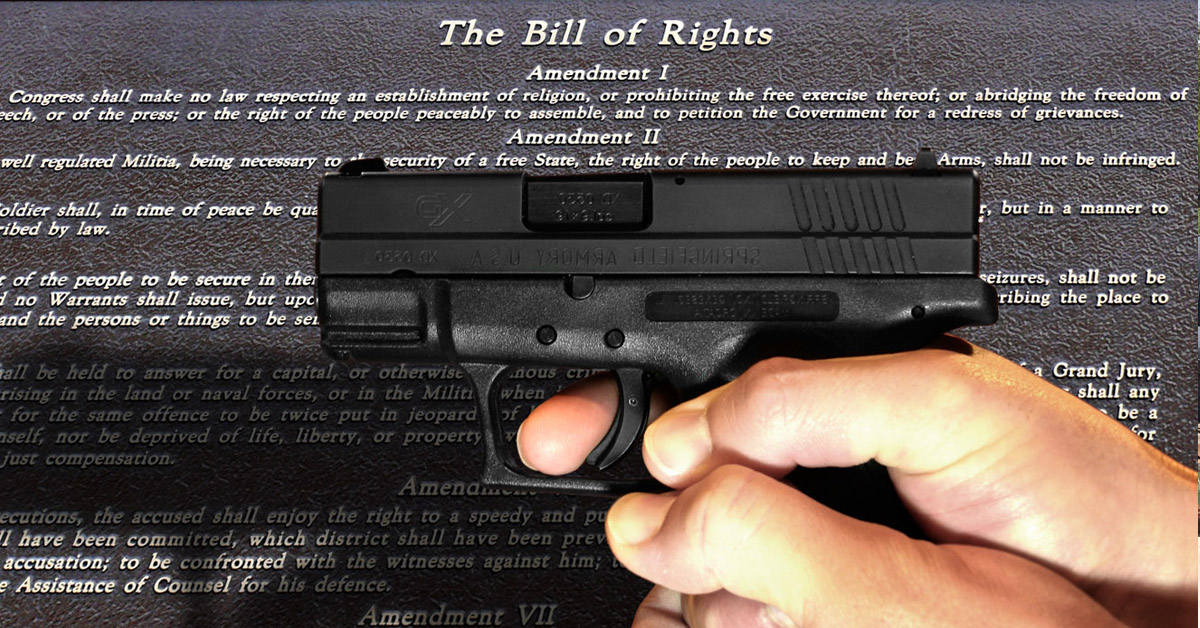 Monday morning, we all were shocked to hear news about the mass-casualty event at the Mandalay Bay Hotel in Las Vegas, where a lone gunman (using what appeared to be an automatic rifle) mowed down hundreds of concert-goers, killing as many as 59 people. Reportedly, this stands as the worst such attack in modern American history.

Currently, Vegas is still picking up the pieces. The murdered have to be buried, the wounded have to be treated, and investigators have to establish a motive for the perpetrator (though terrorism has not been ruled out). The perp was otherwise unavailable for questioning as he offed himself after the carnage he created. And even though the bodies have hardly cooled, politics has seized upon this tragedy to push its own ends. Social media is rife with hot-takes from celebrities and politicians, telling us how to frame this tragedy. Some media outlets are trying to interpret this attack racially, collectively blaming white people for it; others, like Hillary Clinton, attack the hypothetical use of suppressors; some, like Seth MacFarlane, call for the banning of automatic weapons (ignorant that such weapons are already illegal); and still others, like Richard Dawkins, take delight in being cruel with their politics, using ethnic stereotypes of southerners and generally making light of the murders in their own attack on second amendment rights.

It seems that each time something like this happens, the anti-gun lobby is prepped and ready to press their case. It doesn’t matter that the perpetrator of this particular crime was using an illegal weapon, they ignore that bit and press forward, exploiting the human toll to promote gun confiscation and other limitations that would likely not deter an evil person bent on destruction. However, this is more than just pontificating for them. Such emotional arguments made in the heat of the moment can often leave a lasting impact with an even more impulsive or calculating politician or judge.

In recent memory, President Obama tried to use the Sandy Hook massacre to push for more gun control. In the end, what he could do was extremely limited because protecting gun rights are currently very popular, but he certainly tried. And given more political capital, Obama might have succeeded at something more substantial, like the Australian gun-grab that Obama often praised.

During the George W. Bush administration, D.C. tried to take away the right to bear arms by insisting (in the D.C. vs. Heller case) that “the people” in the second amendment’s “the right of the people to keep and bear Arms, shall not be infringed” be interpreted as state government. Thankfully, due to the swift action of states like Texas, this was successfully challenged in the Supreme Court. However, the final tally for that case came down to one vote, with the minority not arguing some lesser matter of local control, but that We the People did not have a right to bear arms; That’s how close we came to losing this right.

So, is this how it is? Are we really one nut and one fickle president away from losing our second amendment rights? Well, if you’ve been paying attention to the evolution of American government, you would have to say, “Yes.” The progressives tend to get their way on so much, that the trajectory of government over the last 80 years has been largely leftward, and no substantial evidence exists that this will change. All the enemies of freedom need to win on this issue is the proper emotional leverage and a weak POTUS/Congress/Court, and that will be that. And if you think Trump will protect us, you might want to think again! Even Trump is occasionally wobbly on gun-rights, despite his receiving an NRA endorsement. Post-Sandy Hook, Trump joined with Obama, in calling for greater gun-control. Also, During the campaign, Trump endorsed the No-fly, No-buy scheme promoted by Obama, despite the proposal’s multiple constitutional issues. After all, it doesn’t matter what’s legal or constitutional, it matters what you can get away with. We may fight the good fight today, but soon, the right President or judge will discover the invisible ink on COTUS saying the second amendment doesn’t mean what it says, a deeply divided American culture will acquiesce, and that will be that.

However, there is a way we can protect the second amendment and all the other constitutional liberties that are slowly being erased by an authoritarian Washington: Texas independence. If we avail ourselves of our U.S. and Texas constitutional rights to leave a Union that is reneging on its promises to us, almost overnight, we will restore and preserve Liberty now and for future Texans. However, the longer we tarry with the U.S., the more chance there is that the U.S. will change our culture, with Texans accepting the boot of government as a blessing rather than a curse. If you don’t want to see that, then you better let your state-politicians know it is time to Texit, to preserve the rights that Washington seeks to cut down like rounds fired from an automatic rifle.