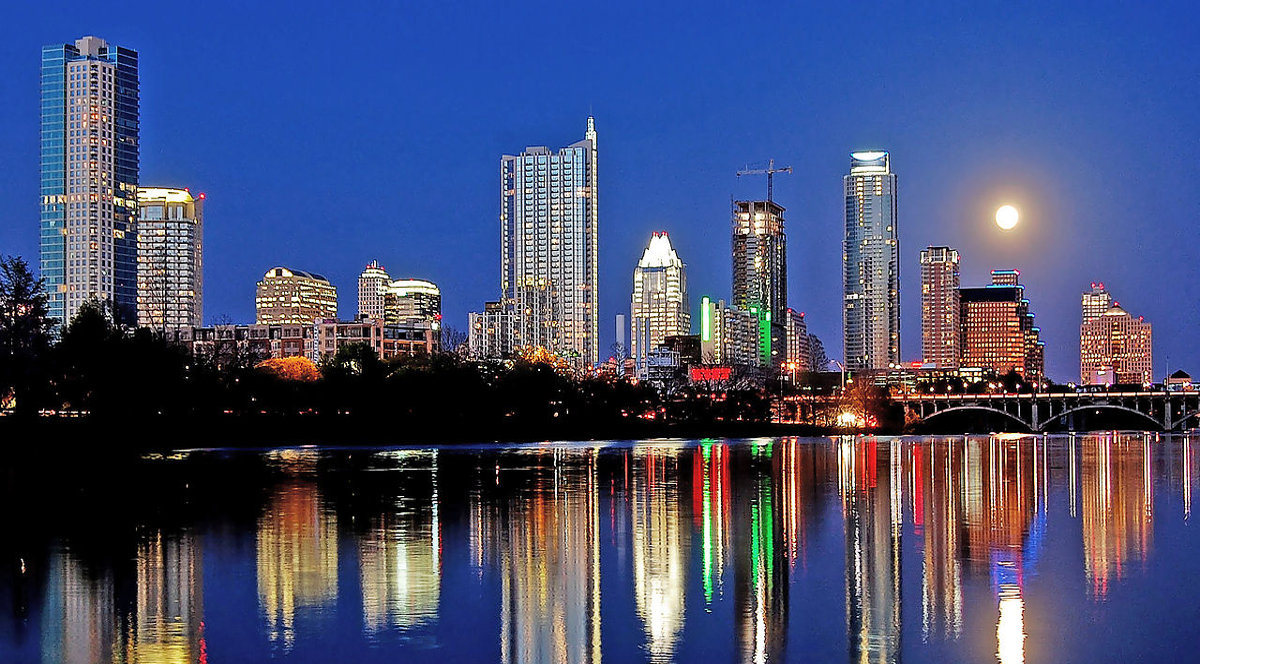 A common objection to Texas independence is that our economy cannot support itself independent of the United States. Just yesterday, as my friend Lee and I drove into the Arizona wilderness to scope out some plinking spots, he insisted the Texas economy is dependent on billions of federal dollars and would not survive without them. Let’s put that myth to rest once and for all.

The 2017 gross domestic product (GDP) of Texas was $1.7 trillion. To put that into perspective, the largest country by area in the world—Russia—had a 2017 GDP of $1.3 trillion. That’s right. The Texas state economy is 30% larger than that of the world’s largest country! In a ranking of nations by GDP, Texas would have ranked number ten, even edging out Canada! Per capita, Texans produce $58,000 as compared to Russia at $8,700, almost seven times the productivity. Yet, more than the magnitude of the Texas economy is its diversity.

According to the April 17, 2018 “Forbes” article “Which Has The Bigger Economy: Texas or Russia?,”

But, whereas Russia’s economy is highly dependent on exports of oil and petroleum products, the Texas economy is broadly diversified. The state ranks first in the U.S. for not only oil production but also wind energy. It has a robust agricultural sector, and it’s a leading hub for advanced technology and manufacturing, aeronautics, biotechnology and life sciences. Austin, the state capital, is steadily emerging as the most dynamic U.S. filmmaking city outside of Hollywood.

While Texas has one of the most diverse state economies, it pays a substantial federal price.

According to Texas Nationalist Movement President Daniel Miller, from a study done based on the governments own numbers, Texans overpay $100-120 billion annually to Washington. We pay an average of $265 billion per year in federal taxes while D.C. spends $162 billion in Texas. In the Q&A section of the press kit for Miller’s book, Texit: Why and How Texas Will Leave the Union, he wrote:

At the current level that Texans are paying to both the federal government and the state government, an independent Texas could preserve and maintain every program, every job, current military enlistment, every department, every facility, every military base, every function, and every contract with no reductions. Texans would enjoy a massive surplus of revenue which could be used to fund additional national functions, or to give significant tax relief to Texans.

So, the next time a friend or acquaintance tells you Texas can’t stand on its own economic legs, enlighten them with the above-mentioned facts. Texas would do quite well, thank you, as an equal trading partner with the United States and other nations. Moreover, we would come out far ahead in the federal tax payments versus receipts equation. Texit!