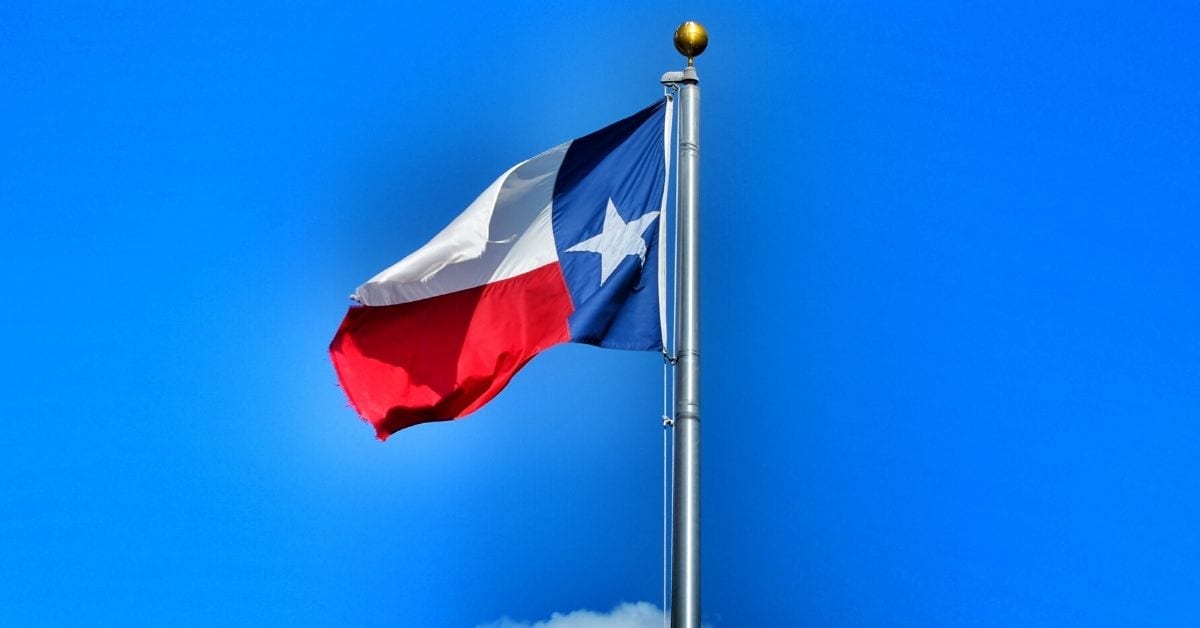 Over the course of the next several weeks, I hope to pen a number of post-#TEXIT policy briefs – relatively short essays on topics I believe are important to a successful independent Texas. These are designed to provoke thoughtful, respectful debate and are by no means official policies. It is my sincere hope that the discussions that follow the release of these briefs – no more than one a week – will strengthen not only our support for Texas independence, but our understanding of why it is necessary.

I wasn’t always so cynical about the possible role the government could play in making our lives better. But like most people, as I grow older – and wiser, I hope – as I learn more and experience more, I am becoming increasingly appreciative of our seeming inability to wield power humanely for very long. The old axiom that power corrupts has been proven countless times. Examples of empowered people abusing their power abound. Let me cite two well-documented examples that have occurred in the last 50 years.

In the summer of 1971, seventy applicants responded to an advertisement in the local paper “and were given diagnostic interviews and personality tests to eliminate candidates with psychological problems, medical disabilities, or a history of crime or drug abuse” (https://www.prisonexp.org/setting-up). A simple, random flip of a coin determined which of two groups the twenty-four college students selected were divided into – prisoners or guards. The basement of Stanford University’s Psychology Department building was used to simulate a prison environment and all interactions were recorded.

The guards “were free, within limits, to do whatever they thought was necessary to maintain law and order in the prison and to command the respect of the prisoners” (https://www.prisonexp.org/guards). While physically abusing the “prisoners” was strictly forbidden, the “guards” began a concerted pattern of psychological abuse, harassing and intimidating the prisoners to assert their authority and to crush a rebellion that began on just the second day of the experiment. Less than 36 hours into the experiment, one of the prisoners “began suffering from acute emotional disturbance, disorganized thinking, uncontrollable crying, and rage” (https://www.prisonexp.org/grievances), and had to be released from the experiment shortly thereafter. Because of the ongoing abuse being endured by the “prisoners” at the hands of the “guards,” the experiment ended on the sixth of what was supposed to be a 14-day simulation.

The Stanford Prison Experiment was in part a response to the Milgram shock experiment, which “examined justifications for acts of genocide” committed during World War II (https://www.simplypsychology.org/milgram.html). The Milgram experiment(s) were a series of social psychology experiments conducted beginning in 1961 by Yale University psychologist Stanley Milgram to measure the willingness of study participants to obey an authority figure. Of the three participants in each session, only one, the “teacher,” was unaware of the true nature of the experiment, and was misled into believing that they were randomly assigned that role. All participants were male. Teachers were paired with a “student,” who was in fact collaborating with the researchers. The student was strapped to a chair and connected to electrodes, or so it appeared. The experimenter, who was also collaborating with the researchers, then took the teacher into an adjacent room “that contained an electric shock generator and a row of switches marked from 15 volts (Slight Shock) to 375 volts (Danger: Severe Shock) to 450 volts (XXX).”

The student was tasked with learning a list of word pairs, and the teacher quizzed the learner “by naming a word and asking the learner to recall its partner/pair from a list of four possible choices” (https://www.simplypsychology.org/milgram.html). The teacher was told to administer an electric shock every time the learner made a mistake, and to increase the shock-level after each incorrect response. The learner intentionally gave wrong answers, and if the teacher refused to administer a shock, the experimenter gave one of four, sequential prods: (1) “Please continue;” (2) “The experiment requires you to continue;” (3) “It is absolutely essential that you continue;” and (4) “You have no other choice but to continue.”  Two-thirds of teachers (26 out of 40 participants) continued to shock the student through the highest level of 450 volts. Before the experiment, Milgram polled fourteen Yale University senior-year psychology majors to predict the behavior of the teachers. Their predictions ranged from zero to no more than three percent of participants would inflict the maximum voltage, dramatically underestimating people’s willingness to acquiesce to authority.

The Milgram Experiment was replicated in Poland in 2015, with participants being both male and female. Of the eighty participants in this newer study, double that of Milgram’s research some fifty-five years earlier, ninety percent went through the highest shock-level.  (https://files.transtutors.com/cdn/uploadassignments/2892758_2_dolinski-etal-2017.pdf).

I am a college  economics instructor and I use the Milgram and Stanford Prison Experiments in my class as examples of why some people are skeptical about the role of the government. I try to get my students to understand that opposition to big-government projects like Medicare-for-all or tuition-free college is not simply borne from racism or xenophobia or a belief that poverty is a self-inflicted wound. There are very legitimate reasons why smaller government is better in the long-run.

As our own federal government has grown to the multi-trillion dollar leviathan that it is today, so has the power of unelected bureaucrats. In the words of Ronald Reagan, “The most terrifying words in the English language are: I’m from the government and I’m here to help.” Bryan Dean Wright, a former CIA ops officer described it best when he said that many government officials “have a lot of power. . . . And through that, some people have this mistaken belief that they are anointed to make decisions. That is, they are the ones that have the knowledge to decide what the nation should or should not do on a particular issue” (https://www.youtube.com/watch?v=SZYrVoGWqsw).

Aldrich Ames, another former CIA officer who turned KGB double agent and is now serving a life sentence for crimes related to spying, was once asked by a New York Times reporter why he spied. He said, “I know best for foreign policy and national security. . . . And I’m going to act on that” (https://www.nytimes.com/1994/07/31/magazine/why-i-spied-aldrich-ames.html). Such is the hubris of many career “public” servants.

As bureaucracies scale in size, so do inefficiencies. Consider the following:

The Pentagon made accounting adjustments last year alone that exceed the entire U.S. economy – $35 trillion. The most recent U.S. budget lists defense-related funding at only $738 billion. That means that for every $1 allocated for defense-related spending, the Pentagon has made a $50 adjustment to their accounting. Over half of all discretionary spending goes to the Pentagon, yet it has failed its last two audits. Is that what Eisenhower meant when he warned of the military industrial complex? (https://gazette.com/government/pentagon-racks-up-trillion-in-accounting-changes-in-one-year/article_8efdd7fc-3d98-11ea-a676-17b62c799abb.html)

Federal spending on programs designed to transfer income to families or individuals is estimated to hit $3.2 trillion in fiscal year 2020, or two-thirds of all federal spending, according to recent figures released by the Office of Management and Budget (https://townhall.com/columnists/terryjeffrey/2019/10/23/322-trillion-federal-programs-that-transfer-income-projected-to-hit-record-in-fy20-n2555201). That is enough to provide every American household almost $25,000 per year.

Since 2005, the federal government has mistakenly paid out $1.2 trillion. Last year the federal government paid out almost $1 billion to dead people. (https://thepoliticalinsider.com/trump-targets-federal-budget-for-serious-cuts/). Social Security overpaid by $10 billion in 2019. Medicare and Medicaid overpaid $67 billion. Social Security claims to have six million people on their books aged 112 and older – there are only 40 people in the whole world 112 and older.

This is not to mention that NASA is $3 billion over budget and the U.S. Census is over budget to the tune of $3.3 billion.

When the Texas delegates convene to negotiate the terms of our transition to a republic and to codify the laws and governance of the Texas republic, they will surely be guided by the understanding that we are not leaving the American leviathan simply to create our own. Their task is simple: a speedy return to the principles America were founded on. Sam Adams said, “Our unalterable resolution should be to be free.” True freedom demands that power remains in the hands of the governed and not the government. The best way to ensure that is to prevent the government from ever getting large enough to empower itself by disempowering the people.