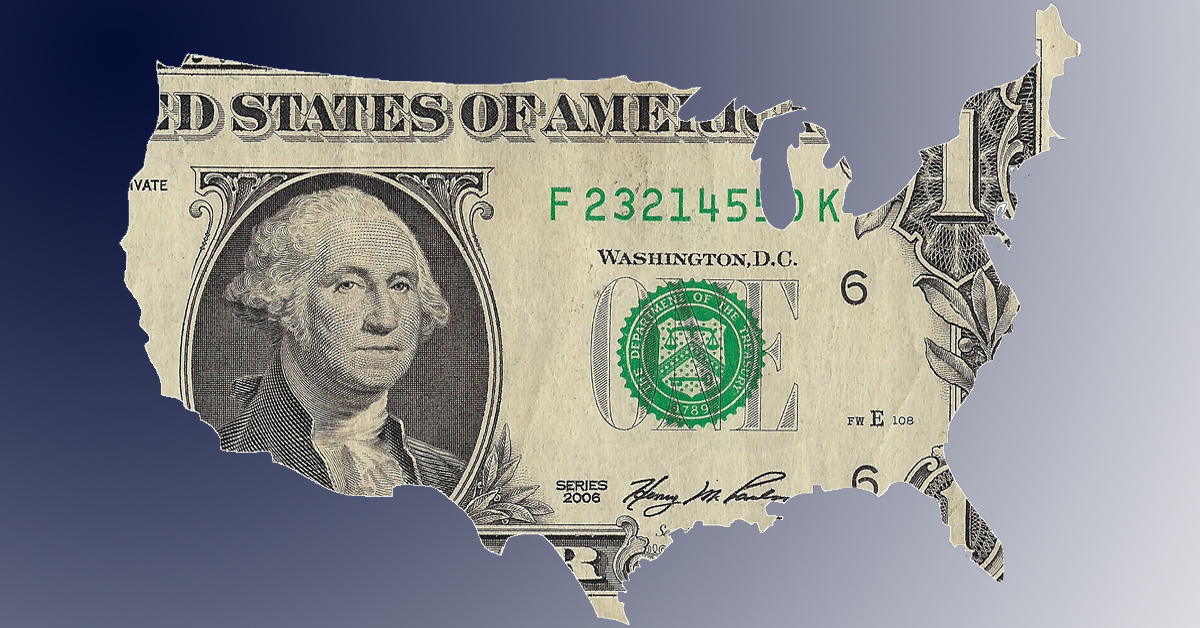 In times past, citizens lost liberties at the whim of noblemen. Although Kings and lords fighting for control over land and people may have at times displayed generosity, peasants and serfs were still the property of the victor. While the American system stripped away the veneer of nobility, along with it’s frank system of “I’m king, and you’re a peasant!” rule, American nobles nonetheless found a way within the system to enslave citizens while projecting the illusion of Liberty. As the character Benjamin Martin, from the film The Patriot, wondered, “Why should I exchange one tyrant 3,000 miles away for 3,000 tyrants one mile away?” the dangers to Liberty are always present, despite the form of government. And although the principles that ultimately emerged from 1776, of limited government, were thankfully the right ones, there have always been those in the elite diligently working to rein in those freedoms recognized by the forefathers.

The citizens of Texas once enjoyed freedom unlike the world had ever seen as a state partner in the Union. In those times, states were able to fulfill their obligation to protect the interests of their citizens, even from overreaching federal powers. That eventually changed. The Union as intended was slowly unmade by unscrupulous politicians and a misled public, through the acceptance of the myth of American nationalism and the introduction of acts of government like Federal Reserve Act and the sixteenth and seventeenth amendments.

THE issue for Andrew Jackson and his campaign for President was the federal banking system. He once stated to the international bankers, “…you have used the funds of the bank to speculate in the bread-stuffs of the country. When you won, you divided the profits amongst you, and when you lost, you charged it to the bank. You tell me that if I take the deposits from the bank and annul its charter I shall ruin ten thousand families. That may be true, gentlemen, but that is your sin! Should I let you go on, you will ruin fifty thousand families, and that would be my sin! You are a den of vipers and thieves. I have determined to rout you out, and by the Eternal, I will rout you out!” While President Jackson was finally able to rid America of the second central banking system in 1833, filling the void left by it came in the form of the Federal Reserve. This system has a central board which answers directly to congress and provides guidance for the policies the charter banks should follow. There are twelve charter banks operating independently across America.

Only the central board of the Fed is under public control. The charter banks are considered private and thereby are not subject to the same accountability as public institutions. As such, making Freedom of Information Act (FOIA) requests can be difficult. With this set-up, the Fed easily claims plausible deniability for anything negative, while claiming credit for the positive.

Being in control of the economy affords the Fed the unique ability for quantitative easing (QE). This is a tool used to stimulate the economy by making it easier to borrow money. There is much debate about whether or not it is a good idea. The reason is because QE introduces an influx of new money into the economy (printing money) resulting in the devaluing of our currency. Also, one of the worst disservices that the Fed performs for the American people is its encouraging of everyone to remain in debt. Debt enslaves the individual every bit as much as shackles do. But, what of a nation in debt?

The abdication of U.S.’s control of the money supply to the Fed has led to this: the central banking system controls the nation. With a stroke of a pen, it can make or break us, from destroying the value of the dollars in your pocket to making the interest we pay on the national debt so immense that we can never meet our obligations. When Texas becomes independent we should seriously question the historical wisdom of a central banking system.

The 16th Amendment cut out the states as the middleman, and with the old system’s departure, so departed a great tool for the states to hold Washington accountable. Now, the federal system is able to reach directly into the pockets of citizens, using the return of tax revenues (block grants) as leverage to encourage compliance with Washington’s wishes, effectively flipping the power dynamic. Now, if Texas wants to see any of that overpaid tax revenue, they better accept federal mandates on seat belt laws, alcohol consumption ages, invasive TSA search policies, or whatever Washington desires! It’s carrot and stick foreign diplomacy, but you don’t even have to leave home for it!

Last in this trifecta of disempowerment is the seventeenth amendment. Before 17a, state senators were selected by the state legislatures. Effectively, the senators were the emissaries of the states, there to be a check on the use of federal power and hedge against the populism that typified the House of Representatives. After 17a, senators became popularly elected in a statewide election, effectively robbing the states of their voice in Congress. Senators were no longer accountable to the legislature. In fact, they could ignore them altogether and instead focus on whomever would donate money to their next campaign for reelection. The seventeenth amendment is the equivalent of an ailing millionaire giving power of attorney to a greedy nephew. It makes Washington more powerful, it makes the the states less powerful… it makes no sense!

Through these three changes, the federal government has changed the nature of our relationship to Washington, and as a result Texans no longer enjoy the same liberties that we previously enjoyed. By the myopic schemes of politicians of the past, the federal government is now powerful beyond the worst nightmares the founding generation, and the states and people reduced to level of servants in our own house.

The only hope for the restoration of Texas liberties lies with Texans demanding independence from the behemoth that is D.C.; it is only option left for holding Washington to account for it’s desperate squandering of the future. When we Texans recall our sovereignty from Washington, once again reasserting ourselves as an independent nation, we will have a chance to right the mistakes that are making a shipwreck of America. With control of our government brought closer to home, the president and congress of Texas will always be facing Texans everywhere they go, a constant reminder of where their loyalties belong. Representation will be brought back to realistic and accountable levels, tax dollars will be spent on Texas concerns, and we will control our own money supply. It is not a guarantee of success, but it is a chance, which is more than you can say for reforming Washington.