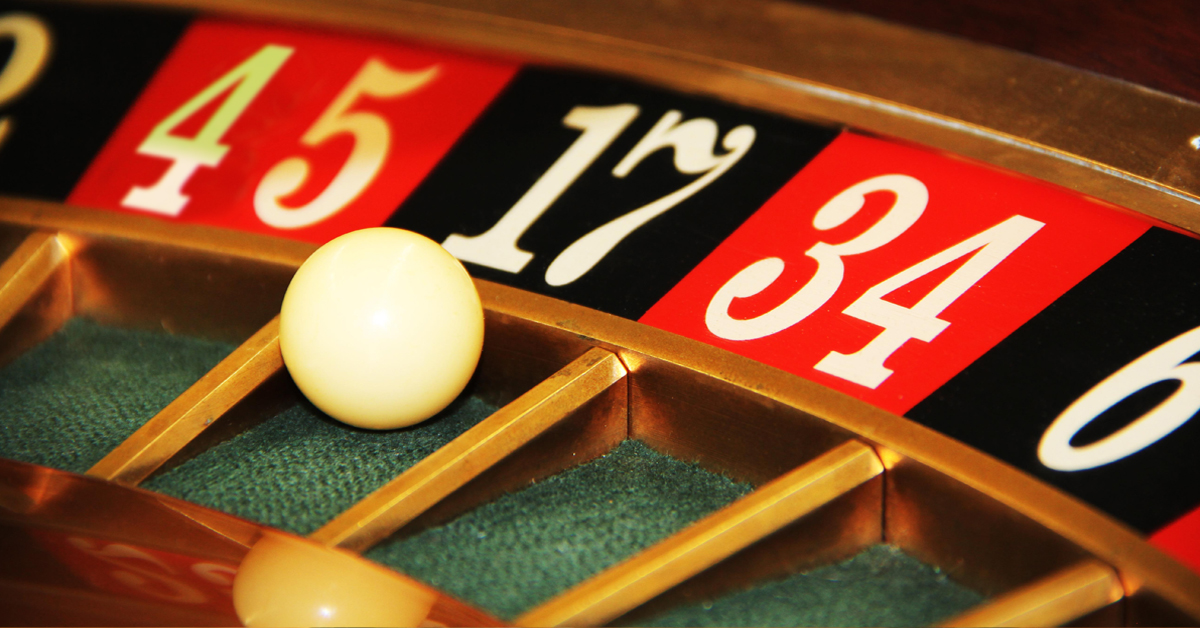 Bad news for the Restore America crowd. In last Tuesday night’s upset, the GOP candidate for Alabama’s U.S. Senate special election went down in defeat. And even though the concession-less Roy Moore, the odds-on-favorite who became odd-man-out via allegations of sexual impropriety and abuse, is trying to raise money for a possible recount, there are few that think such an effort likely to change things. Consequently, expect a lot less positive action out of the Congress. And the thousands of things that need to be done to make America great again, you can put those on hold, indefinitely.
While, our leaders in Congress weren’t getting much done already, with only one major legislative accomplishment (an anemic tax reform bill) to their credit, imagine how much less they’ll get done now that the GOP is reduced by one more vote in their already slim senate majority! Gridlock seems to be the word until late 2018, when it looks favorable for Democrats to retake one or even both houses of Congress; and the Democratic leadership is even less concerned with fiscal discipline, limited government, and individual Liberty than are congressional Republicans (if that’s conceivable)! In such a scenario, President Trump will have to double-down on the shaky ground of executive authority to get anything done… assuming he doesn’t twist in the changing political breeze like wind-sock and decide to work with the other side… assuming the Democrats don’t pursue impeachment with renewed vigor as they’re likely to do.
Each time Texas goes all in on the Union, futilely trying to stop Washington from committing slow-suicide, we lose; we lose more rights and control over our lives, we see more debt accumulated to weigh down future generations and cripple our economy, and we have more delay in Texas reaching her full potential. We need to be realistic and recognize the U.S. for the sinking ship it is. We need to stop putting our faith in false promises, and our hopes in Alabama senate races. If we are going to change anything substantially for the better, Texas will have to it on its own.
Time to Texit!
In this article: