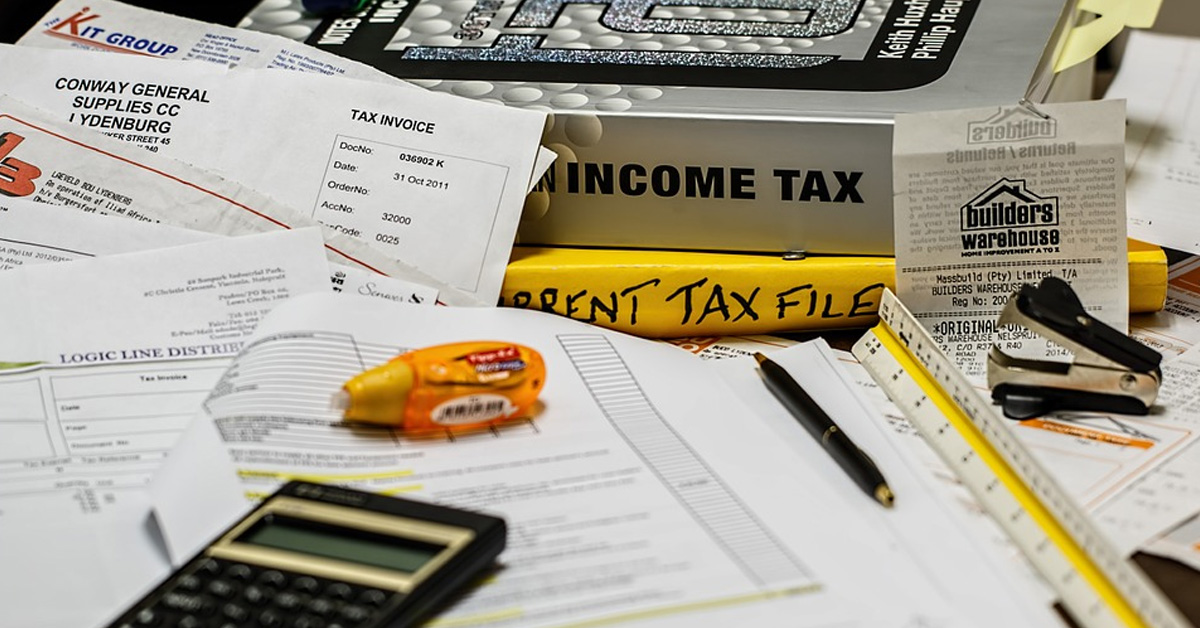 Well, it’s been almost a year, and President Trump and the congressional Republicans finally have their first major legislative victory. That’s right! A year of legislative activity, with much capitulation to the left side of the isle, and this is all we have. So much winning.

In the final days before its weekend passage, the GOP tax bill was met with a flurry of activity. Lobbyists and senators had to be satisfied, and the terms of passage for such a slim senatorial majority had to be fulfilled. And so, some of the changes made in the 11th hour appeared as badly written notes in the margins of the printed bill. In fact, in parody of that point, an internet meme was circulated purporting to be Ted Cruz’s last minute changes, but were in actuality the Zodiac killer cypher. Google Ted Cruz and zodiac for more on that internet spoof.

Actually, there were some good things in the bill. The estate tax exemption was doubled, the corporate tax rate was dropped from 35% to 20%, and most tax brackets saw some kind of reduction (if small). However, there were some changes that will be not quite so well received by working families, such as the elimination of many hitherto popular deductions.

Probably the biggest accomplishment of the tax bill, from a freedom standpoint, is its removal of the Obamacare mandate that forced Americans to buy health insurance. Although this will at best do nothing to stem the current tide of rising healthcare insurance costs caused by the Affordable Care Act (it is the funding mechanism, after all), the mandate represented one of the biggest constitutional overreaches since 1803.

While the GOP is likely still popping the corks on champagne bottles and throwing confetti, it’s important to recognize that what the GOP accomplished is a far cry from what they promised. Where was the simplified tax code in this near 500-page monstrosity, let alone the promoted ideas of a flat or fair tax? For that matter, where was the complete repeal of Obamacare? Now, we’re stuck with a healthcare law that is even less fundable! And, the proverbial elephant in the room, the GOP did nothing about the massive spending that threatens to collapse the economy in the not-too-distant future!

I know! You’re probably saying, “It’s only a start, and better than what we had!” Sure, It’s better than before, but only by degrees. It helps certain problems, but it also exacerbates or ignores others. And certainly, one major bill in a year is a pathetic reflection on the GOP’s ability to deliver for its constituents and typical of the Republican penchant for spiking the ball on a three-yard gain. We were promised so much more! We were told we would be winning so much that we’d be sick of it by now! That has not remotely been the case. And considering that this is likely the most powerful the GOP will be anytime soon (POTUS’s first year, before congressional elections), the lack of progress by the GOP, especially when there’s so much on the line with little time to waste, should shadow the celebratory atmosphere.

For those hoping to make America great again, understand that this is likely as good as it’ll get for Washington solutions. How much longer are we going to put our faith in such half-measure (not even!)? When will we admit that Texas would have better results if left to its own devices? Until we do, get used to the new normal.